After photoshopping Lee Kwang Soo’s face onto Song Hye Kyo’s, fans have taken it a step further and have incorporated the entire “Running Man” cast into the lead roles of the ultra-popular KBS drama, “Descendants of the Sun.”

The pictures have been gaining traction lately in online communities both in Korea and abroad. Monday couple Song Ji Hyo and Gary star as the “second-lead syndrome” couple Yoon Myung Joo and Seo Dae Young, while Kim Jong Kook is featured as Yoo Si Jin. Hilariously, the fan who created the images decided Lee Kwang Soo should reprise his role as Kang Mo Yeon.

Check out more pictures below! 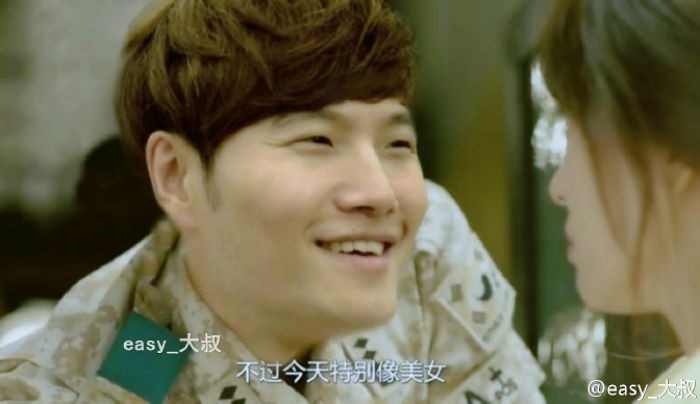 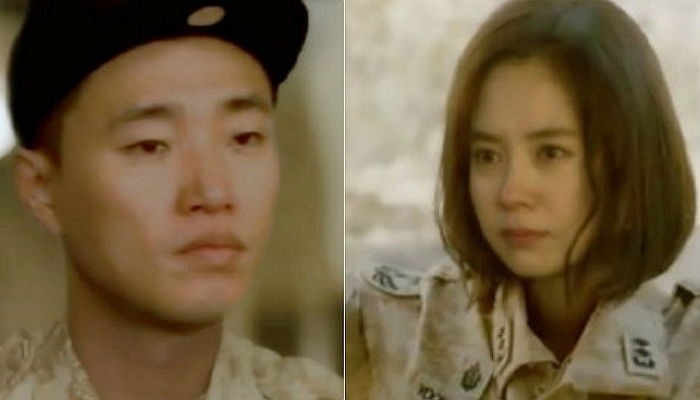 Have you started watching “Descendants of the Sun”? If not, what are you waiting for? Watch the first episode below!