Upon arrival, the members are astounded by their explosive popularity there. People easily recognize them and make a crowd everywhere they go. When the members enter a restaurant for their mission, the locals even stop eating to snap pictures of them. 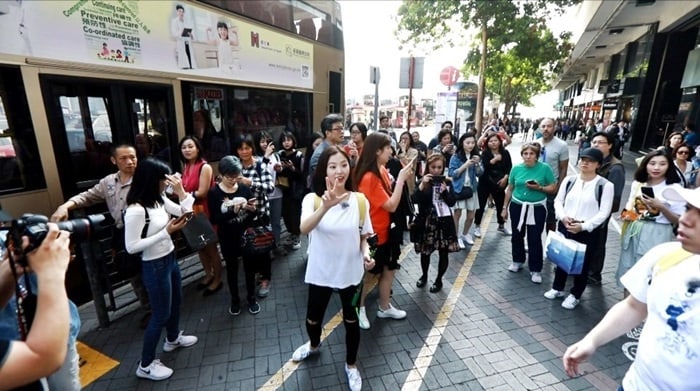 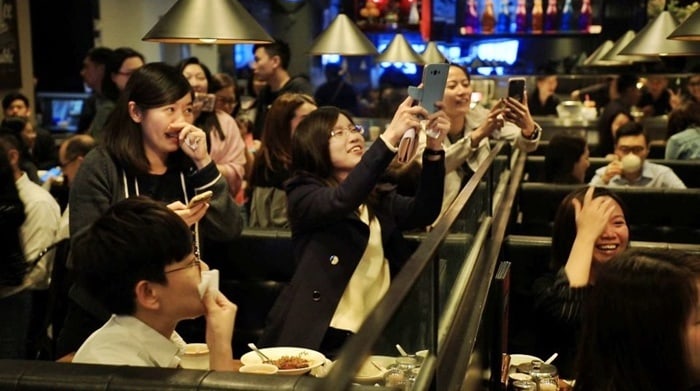 The unexpected popularity that surprised both the cast and the production staff shows how well-received the show is in Hong Kong.

Kang Han Na, who is known for her lovable quirkiness, took the opportunity to show off her fluent Chinese. When the members are lost as to what to do during their mission, Kang Han Na steps up to solve the problem by translating and speaking Chinese.

Having appeared in a Chinese drama last year, she even recommends local restaurants, surprising other members with her professionalism. 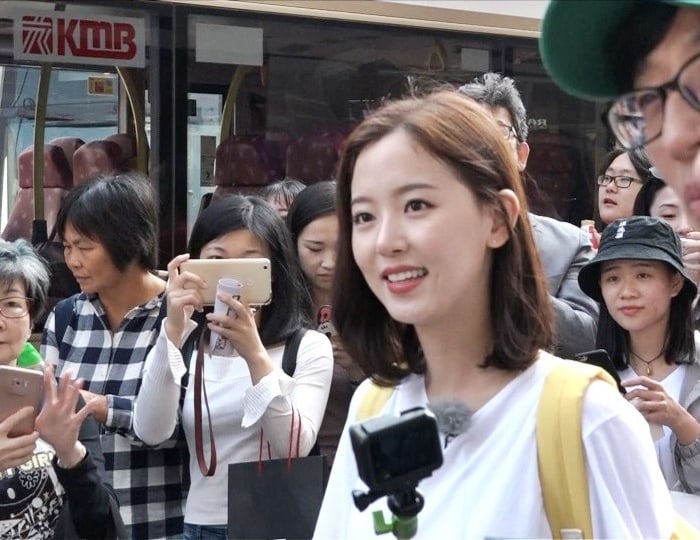 The episode featuring the cast’s eventful Hong Kong trip will air on May 13 at 4:50 p.m. KST. It will also include the final race of ‘Family Global Package Project’ joined by Lee Da Hee, Lee Sang Yeob, Kang Han Na, and Hong Jin Young.

Catch up with the latest episode of “Running Man” below!