Lee Kwang Soo has been on hiatus from Running Man since he was injured in a car accident that left his ankle in need of surgery. However, in the latest episode, he made his grand return. 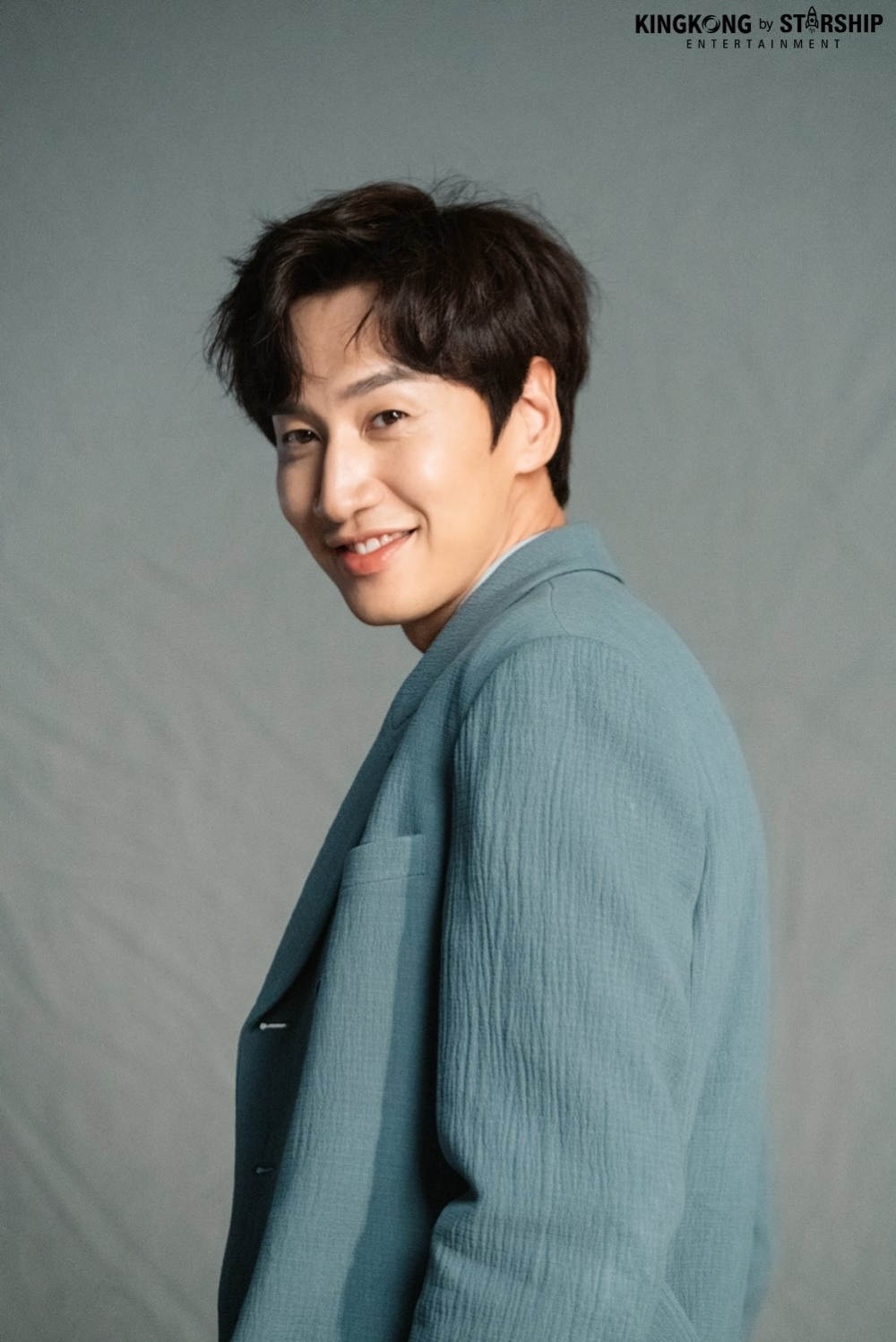 As the guests for the episode were being announced, a special guest suddenly appeared that the cast wasn’t expecting. 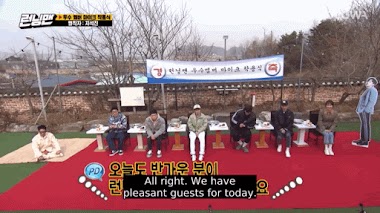 Song Jihyo hears the song “I’ve Missed You, My Friend” playing as Kwang Soo’s recovering ankle is shown in a dramatic montage to the viewers. 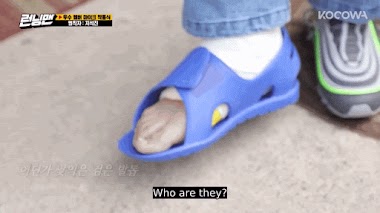 The cast immediately stands up at the sight of him and rushes to greet him. Their heartfelt reactions are the sweetest! 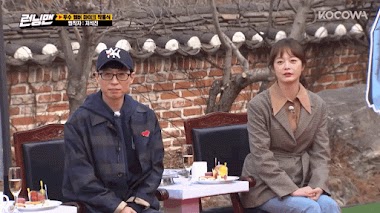 Kwang Soo enters with his grand smile and feels immediately at home again. 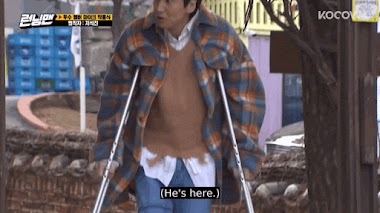 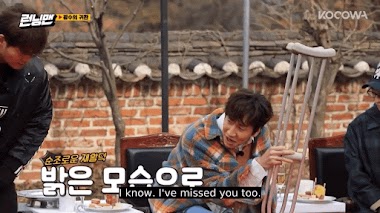 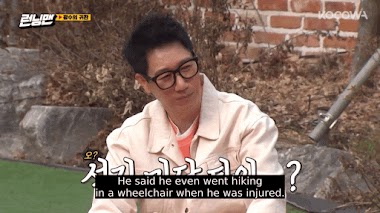 Watch the full endearing moment below from Running Man Episode 495.