“Running Man” Episode Leads To Spike In Use Of Video App

After the cast of SBS’s “Running Man” had fun using the video app Kwai in the latest episode, the app has become even more popular.

In the December 17 episode of “Running Man,” the cast and guests played a game to earn their lunch that involved an impression battle. Once they were done, they put their acting skills to good use through the video app Kwai, which lets users record themselves acting along with audio clips of famous and funny scenes. 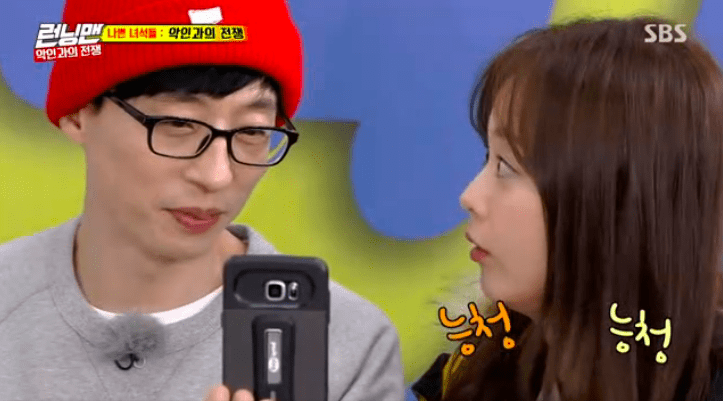 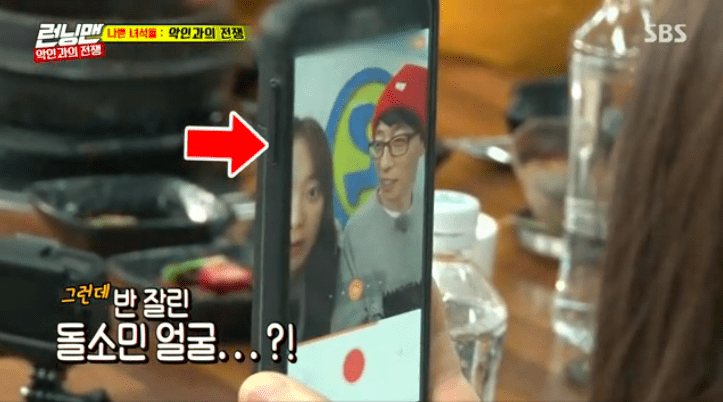 Immediately after the show was broadcast, the Kwai app rose 29 spots on the Google Play Store’s charts for the most downloaded apps.

A representative from Kwai said, “As SBS’s ‘Running Man’ is a popular variety show among Kwai’s target market of teenagers and those in their 20s, there’s been a great reaction following the episode, including many inquiries about the app coming in.” They added, “As it can be interpreted that one in every ten people in Korea are using Kwai, its appearance on this episode of ‘Running Man’ sparked interest among the general public and so we are sincerely glad.”

The Kwai app recently became very popular in Korea, and many celebrities have used it to post funny videos where they act out famous scenes.