Lim Ji Yeon is the surprise host on the January 10 episode of “Running Man,” in which the members play a game called “The House.”

The members first play the classic name tag race, and then arrive in the house where they are going to play the next game.

Lim Ji Yeon, as the host of the second round, starts explaining the game, and she says the phrase, “10R each.” Unfortunately, “10R” sounds similar to a Korean swear word, and the members of “Running Man” do not let that slide. 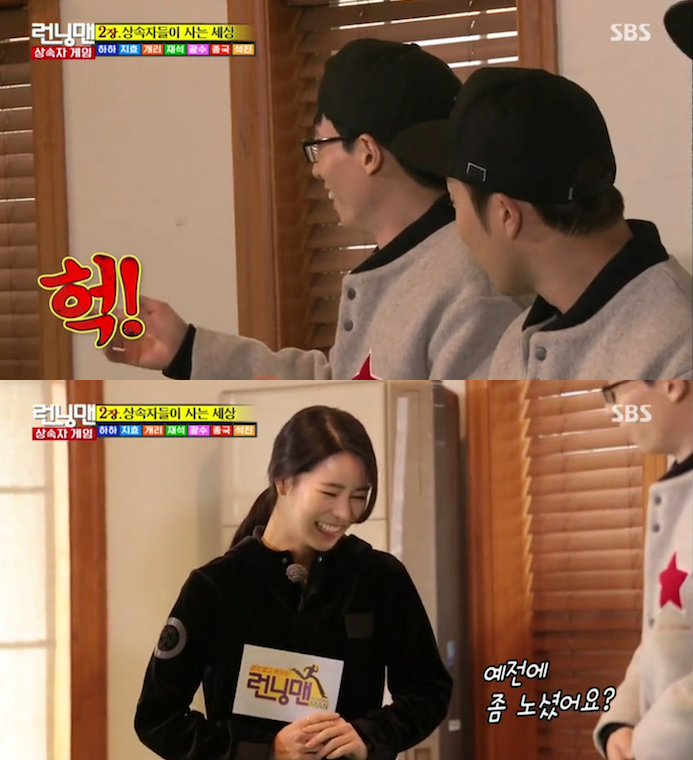 While other members suggest she use an alternate pronunciation, asks, “So, you’ve had your days in the past, huh?”