SBS’s “Running Man” has been through some changes in the past year, which has caused instability in its viewership ratings. However, the show is seeing a revival in its popularity once again.

According to Nielsen Korea, the December 3 episode of “Running Man” achieved the highest ratings in over two years with 10.3 percent during the second part of its broadcast. Producing director (PD) Jung Chul Min spoke with a Korean media outlet about the show’s recent success.

Jung Chul Min said, “Since April, I discussed a lot with the members about bringing in new members and projects. That was when the viewership ratings fell down to 3 percent. I told them, ‘Do whatever you want to do. I will try my best to help you.’” 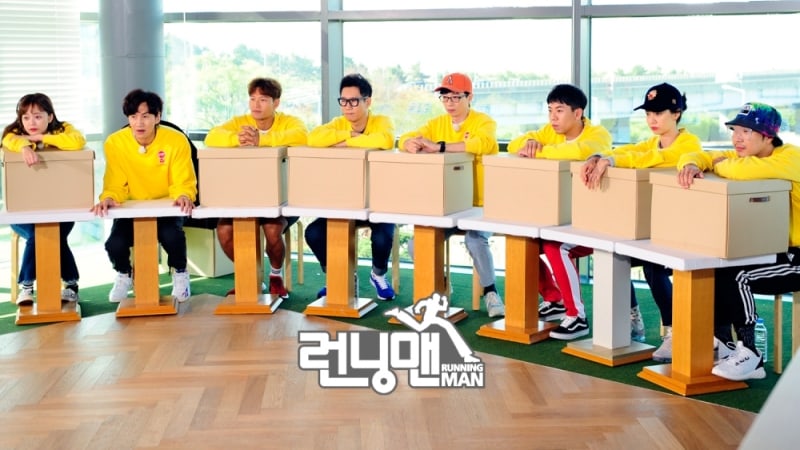 He revealed his one goal for the show and a touching moment between him and Lee Kwang Soo. “I said I didn’t expect anything else, but said that I wanted to attend the end-of-the-year awards. Last year, when Lee Kwang Soo received the award and came down [from the stage], we hugged each other and cried for a long time. He said, ‘Our program isn’t a program that should end like this,’ and I told him I would turn it around when I become the main PD,” explained Jung Chul Min.

He attributed the show’s recent success to the original members putting in hard work and giving new members, Yang Se Chan and Jun So Min, room to shine. He continued, “We can now go to the entertainment awards confidently. All of the members are planning to attend.”

The PD concluded, “We showed ‘Running Man’-like things and also went on trips that were unlike ‘Running Man’ to change things up. We are still trying to figure out the things people are curious about.”