Actor Lee Kwang Soo made the heartbreaking decision to leave Running Man after 11 years with the variety program to focus on his ankle recovery, which he injured in a car accident years prior. The news came as a shock for the show’s fans, as the actor shared his decision with his fans abruptly.

In the midst of his departure, concerns about the show’s future became rampant, as rumors began to spread regarding potential suitors that were in the running to allegedly replace Lee Kwang Soo. This led to an outcry from loyal Running Man fans and Korean netizens, who were against new member castings. Hankook Ilbo recently reported, however, that Lee Kwang Soo may not be getting replaced after all.

Running Man producer Choi Bo Pil sat down with Hankook Ilbo just a few days ago to discuss the show’s future without Lee Kwang Soo, who played a crucial role within the variety program’s plot line.

His departure was not all that sudden [to us], so we have no plans to change the current nature of the program.

The Running Man producer also addressed the ongoing rumors regarding an increase in guest stars to minimize Lee Kwang Soo’s missing presence, which would inevitably be felt due to his important role within the program. Regarding these rumors, he shared that “there are no such plans.”

This would not be the first time that the SBS variety program went through a change in their member line-up. Previously, singer Gary, actor Song Joong Ki, and singer Lizzy all left the show due to different reasons. While the show was able to maintain its popularity following their departures, Running Man eventually went on to add comedian Yang Se Chan and actress Jeon So Min to the official lineup to fill the empty spots left by the former members.

Due to the previous addition of Yang Se Chan and Jeon So Min, the show quickly became engulfed in rumors that Lee Kwang Soo would be replaced by either actress Kang Han Na or actor Kim Ji Suk following his departure.

As these rumors continued to make headlines, Producer Choi Bo Pil shut them all down with his Hankook Ilbo interview, and further shared with loyal Running Man viewers that they have no current plans to replace Lee Kwang Soo and will be focusing on the current cast.

We will be monitoring the transition and figuring it out on our own. We may decide later on that we want to add new members, but we are not actively working towards that right now.

We will be focusing on building the chemistry between the current members and using that to better our [the show’s] direction. 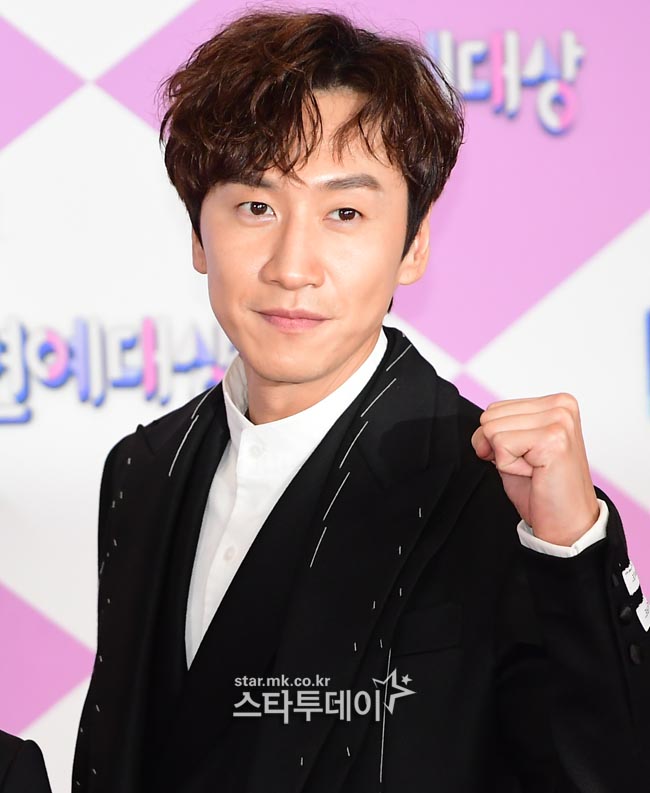 Be sure to catch Lee Kwang Soo’s final Running Man episode, which will be airing on June 13.