In the upcoming December 24 episode of SBS’ “Running Man,” the cast members will be challenged to a special race!

For the Christmas special, “Running Man” members gathered to share their stories about items that carry a special memory related to Christmas. Each member shared a story that was either heartwarming or hilarious.

Few of the items were revealed to be brought on screen for the first time, which have left the viewers in curiosity.

The production team also prepared a surprise Christmas party for the cast members. As newbies to the cast, Jeon So Min and Yang Se Chan were touched by the team’s consideration.

Original cast members, especially Song Ji Hyo, eyed the production staff with suspicion, asking, “How much are you going to make us suffer this time after feeding us?” 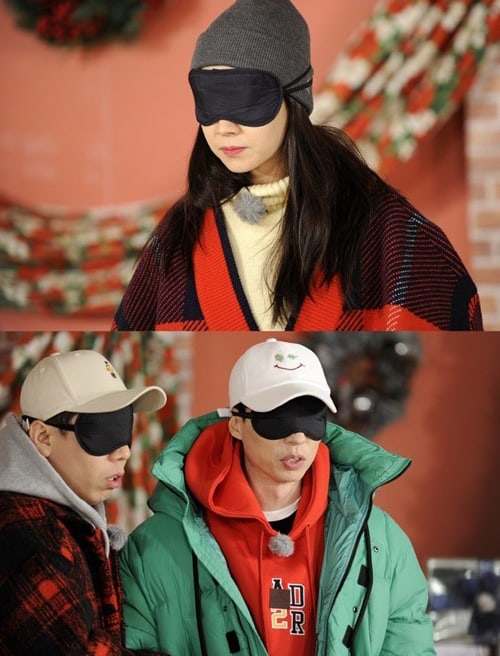 As expected, the Christmas party entailed a hidden secret that left the cast members in shock. 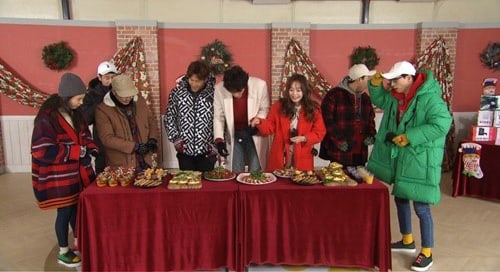 Meanwhile, watch the latest episode below!