Get ready for an exciting name-tag race on the upcoming episode of “Running Man”!

According to the producers of “Running Man,” Gong Myung showed a fierce competitive streak that rivaled that of Kim Jong Kook, while Honey Lee impressed the cast and crew with her laid-back, easygoing personality. Ryu Seung Ryong reportedly cracked everyone up with his obvious lack of variety show experience, while Jin Sun Kyu lit up the set with his friendly smile. Finally, Lee Dong Hwi is said to have stolen the spotlight with his entertainingly random, unpredictable personality.

In addition to joining the cast for a thrilling “name-tag tearing” race, the five actors will also be taking part in a suspenseful “Running Man” mystery with an unexpected twist. 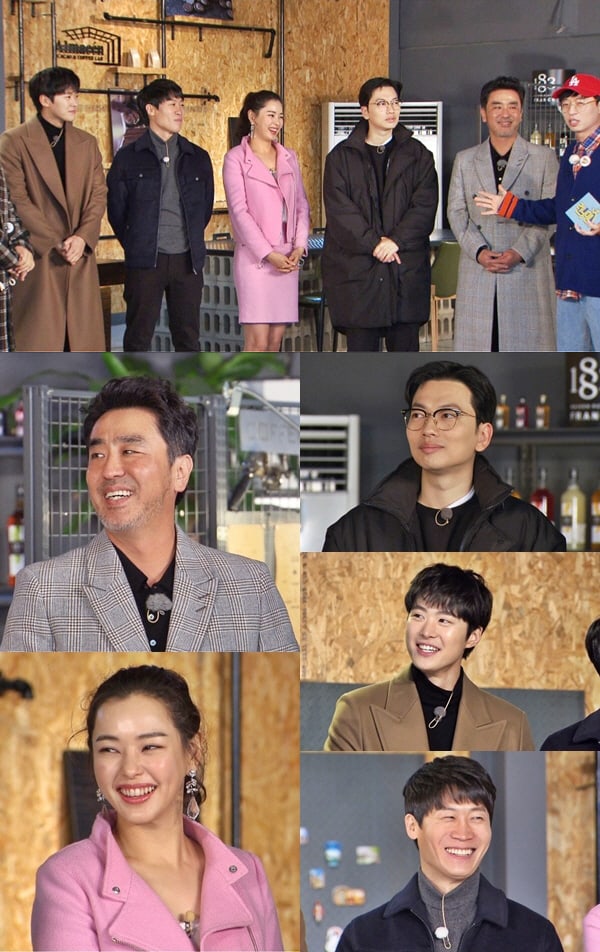