Ryan Reynolds May Be Best Known As Deadpool, But He Proved To Korea He Can Sing Too 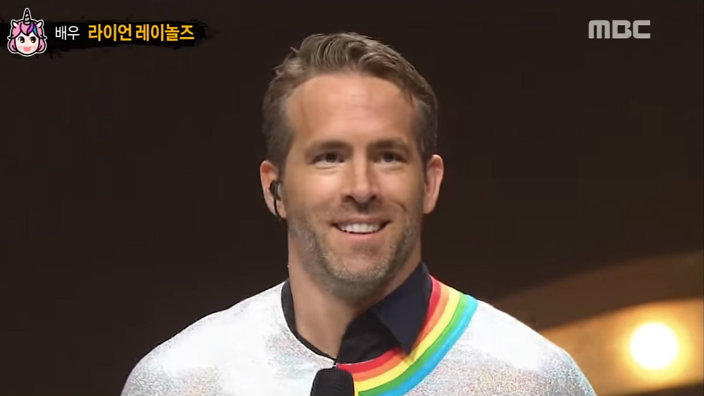 He was in South Korea for two days to promote Deadpool 2 but no-one expected him to appear on a Korean variety show, or belt out an iconic musical hit!

He wore a unicorn mask while singing Annie‘s “Tomorrow”…. and had everyone completely fooled until he revealed his face. 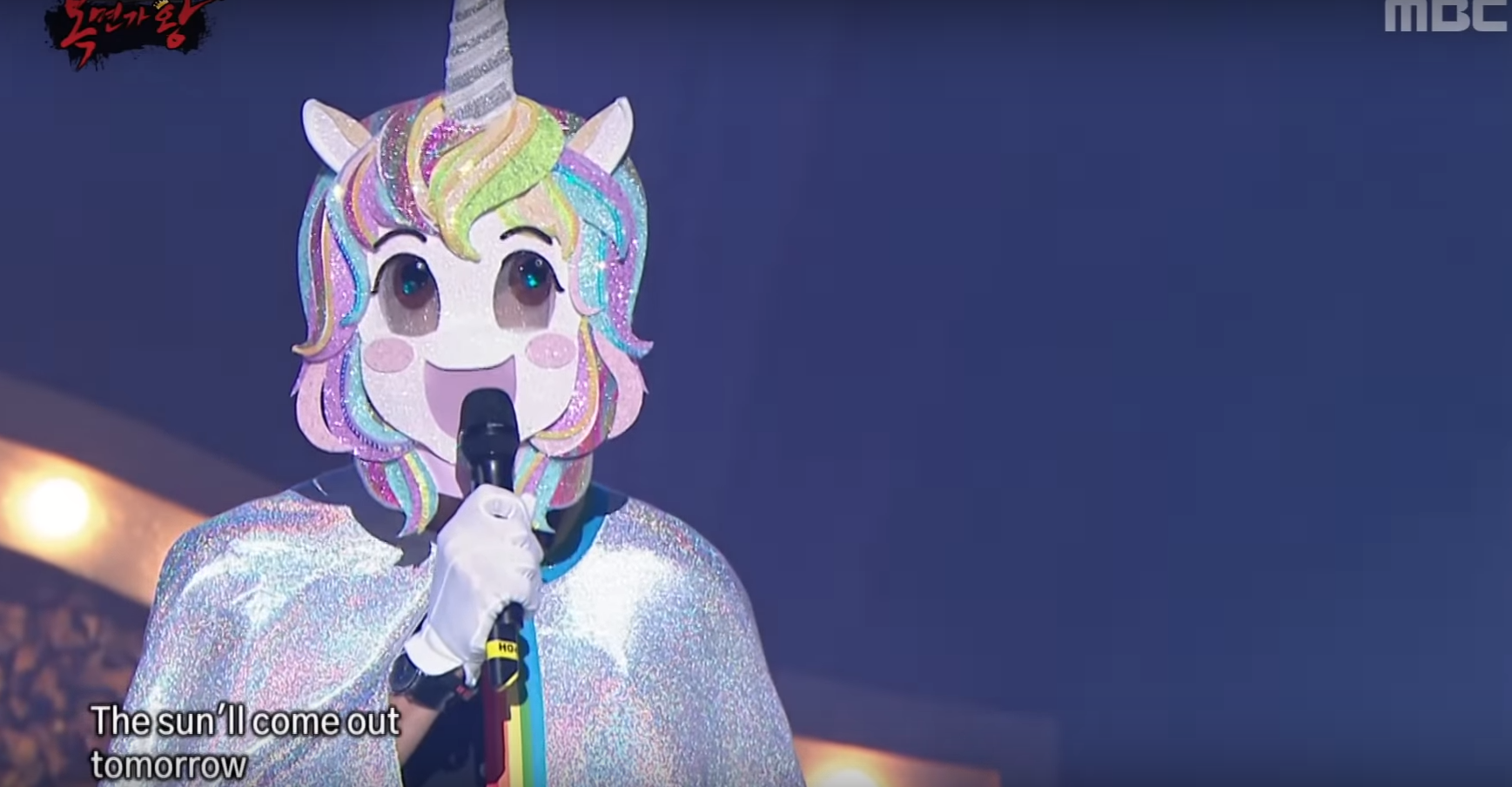 But when he revealed his identity, the audience and judging panel went completely wild!

Ryan Reynolds had everyone in stitches with his self-deprecating humor – he immediately apologized for his singing voice!

He also admitted he was nervous before the show, saying,“Yes, absolutely [I was nervous]. I’m wearing an adult diaper.“

His promotional activities in South Korea weren’t supposed to begin until 6pm that night, but he had secretly attended the singing show without telling even his wife Blake Lively!

Like the humble man we all know and love, he thanked viewers for the warm reception and opportunity to appear on the show.

The entire performance was not only entertaining to watch, but one of the biggest shocks in the history of the MBC show!