Lee Je Hoon and Ryu Jun Yeol showered each other with compliments while talking about their new variety program!

“Traveler” is a travel variety show that stars both actors on a journey to find their “true selves.” Without interference from the production staff, they will get the freedom to try new things as non-celebrities and get the full backpacking experience. 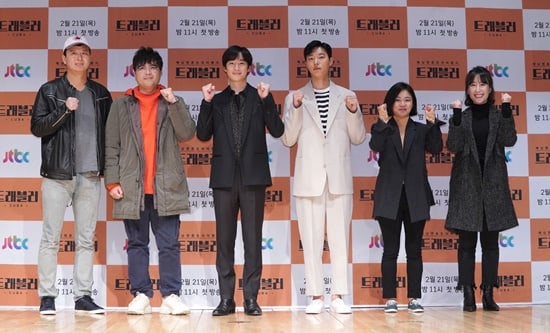 The production staff of the new variety program consists of traveling professionals. Producer Choi Chang Soo, who produced “Ask Us Anything,” shared that the travel program was an idea he had two and a half years after launching “Ask Us Anything.”

On his process of casting Ryu Jun Yeol and Lee Je Hoon, Choi Chang Soo explained that the program had to have only two people so that the traveling logistics wouldn’t be difficult. After choosing Ryu Jun Yeol as the first member, they listened to his recommendation to cast Lee Je Hoon as the other member. 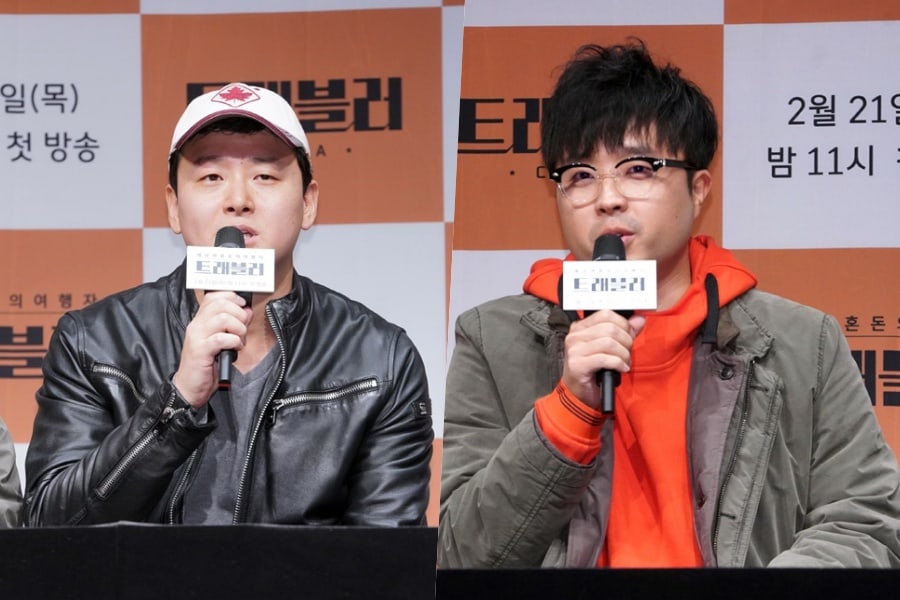 In the program, the two actors showed off their interesting chemistry that made it seem as if their ages were reversed. However, Ryu Jun Yeol said, “I’ve never felt that [Lee Je Hoon] acted younger than me. Lee Je Hoon was the perfect travel mate. We were very in sync. This is the first time I’ve gotten along so well with someone while traveling. I’ve traveled with various people, including same-aged friends and people who are older and younger than me, but Lee Je Hoon is a person that anyone would like as a travel mate.”

Ryu Jun Yeol also said, “Despite [Lee Je Hoon] being older than me, I don’t have to be careful around him, and he treated me very comfortably.” He added, “As a [travel] mate, he’s the best hyung.” 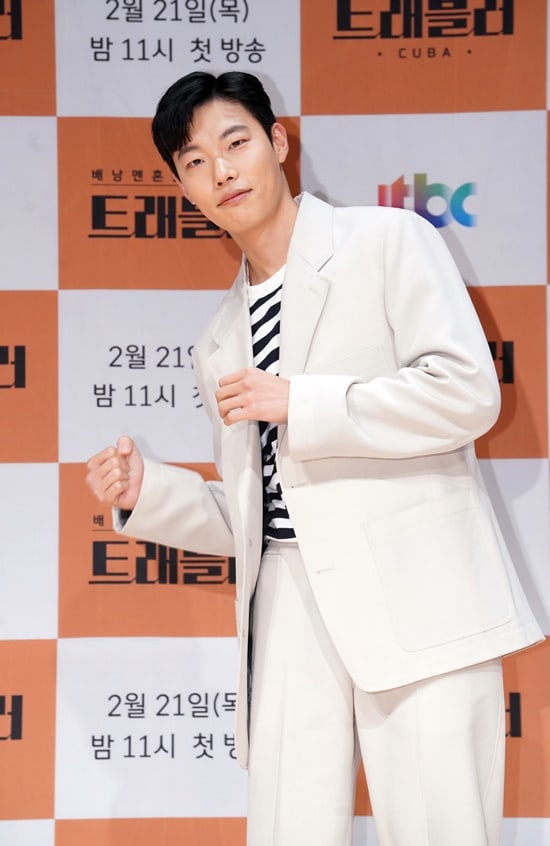 Lee Je Hoon shared his thoughts on the program as well as how he relied on Ryu Jun Yeol as a travel buddy. He said, “When I received the offer for ‘Traveler,’ I was frustrated in trying to figure out how to make traveling – which has been a comforting [activity] to me – into a program. First of all, I had no desires or knowledge about Cuba, and second, I was at a loss at the part where we could do whatever we wanted without a script. Third, it felt like a burden because I’ve never gone backpacking before. Despite this, I was able to do this program because of actor Ryu Jun Yeol.”

He said, “I wanted to meet him through [an acting] project, but I never imagined meeting him through a variety program. To me, Ryu Jun Yeol was the first reason. I relied on him for everything. As the older member, I should have prepared more and lead, but Ryu Jun Yeol liked traveling a lot and knew so much, so I just followed whatever he said we should do. That was so comfortable and fun. That may make it seem as if I’m lazy, but I think that this program began and ended with Ryu Jun Yeol.” 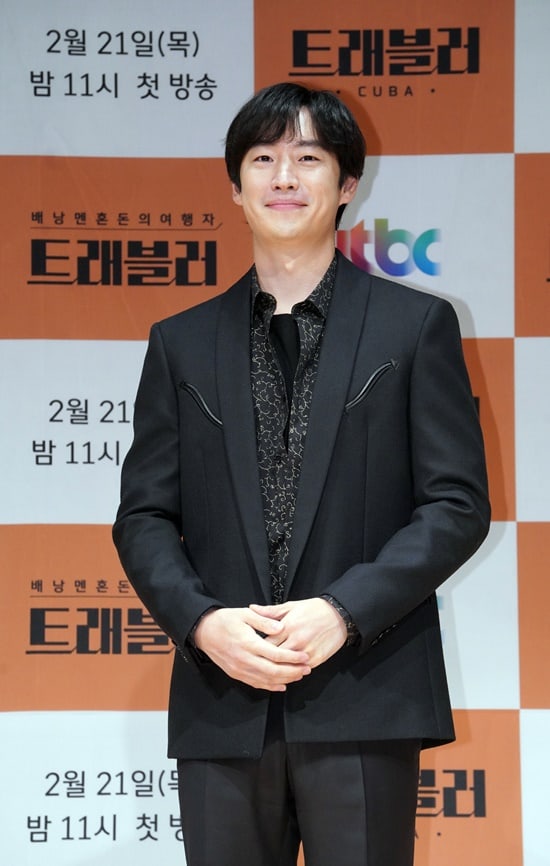 On his traveling style, Lee Je Hoon shared that he goes with the flow depending on the situation, looking for good places to eat. Ryu Jun Yeol also said that he doesn’t have a particular style, adjusting to the situation, but he does read up on the travel location first.

Ryu Jun Yeol shared that he thought being considerate was important to avoid clashes while traveling. At this, Lee Je Hoon complimented Ryu Jun Yeol, referring to him as a “guardian angel” for having put in a lot of effort and taken the lead in many situations.

While Lee Je Hoon was concerned that the program wouldn’t be entertaining without a script, he explained that a lot of unexpected events happened to make it seem as if they were going by a script. To compare to tvN’s travel reality program, “Youth Over Flowers,” the producer shared his goal of making “Traveler” more of a program that focused on the realities of traveling by showing the process of finding a place to stay or grabbing a taxi. Rather than making the viewers think, “I want to go there,” the goal of the program is to make them feel, “I want to travel like that.” The program is expected to showcase how different it is to travel by backpacking rather than comfortably with a carrier.

Ryu Jun Yeol also explained that he felt as if he was really traveling rather than filming for a show during “Traveler,” adding that he thought half of the traveling was planning where to go.

Finally, when Lee Je Hoon was asked if he would go backpacking again, he said, “Ryu Jun Yeol might not like this, but if it’s with Ryu Jun Yeol, I could go again. I could go to the ends of this Earth,” proving his loyalty to his travel mate. Ryu Jun Yeol also responded positively saying that there was nothing but good times while traveling.

The show premiered February 21 at 11 p.m. KST. Take a look at the teasers for “Traveler” here!