S.E.S. members Bada, Shoo and Eugene recently met up again to support Shoo after her musical performance. Looking lovely as ever, the three members reveal a tight-knit friendship that continues to flourish years after their disbandment.

The three ladies impressed netizens with their unwavering beauty despite it being over a decade since they had broken up. The photos show Shoo holding sunflowers that her former bandmates had thoughtfully prepared for her and the ladies giving a goofy group shot typical of close friends.

Earlier in June, S.E.S. revealed the true reasons for their disbandment, stating the primary reason as preserving the name S.E.S. and their history as a group. All three have gone on to pursue music and acting as their fields of interest. 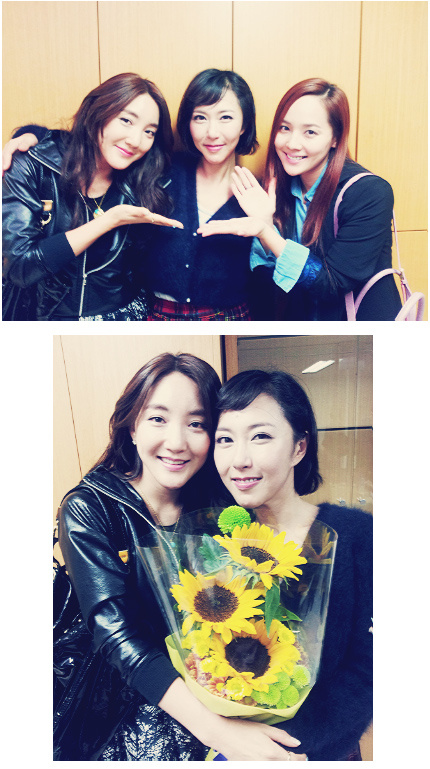 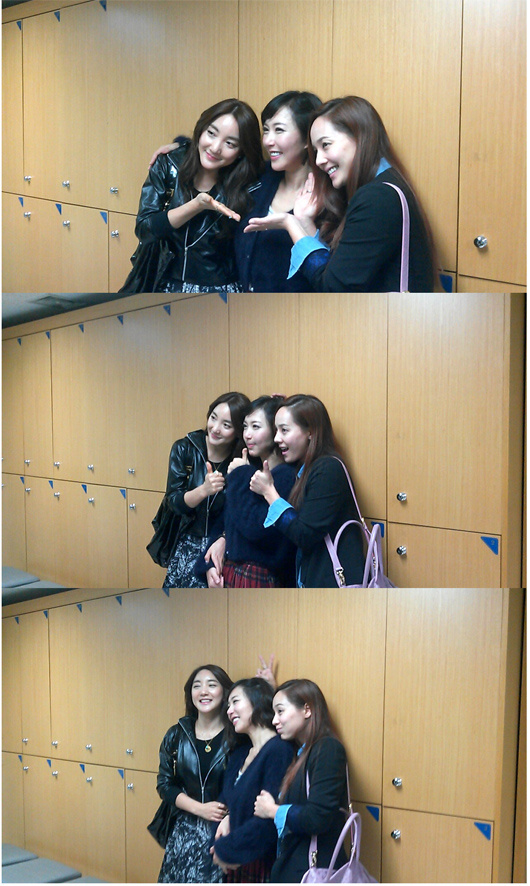 BTS’s J-Hope Has Zero Respect For The “Elderly”, AKA Suga