On the May 19 episode of “Salty Tour,” Jung Joon Young’s itinerary for the final part of the cast’s trip to Vladivostok was revealed. ‘Joon Young Tour’ was a huge success. He not only selected locations that fully satisfied Park Myung Soo, Park Na Rae, Microdot, and MOMOLAND’s JooE, but also awed the members with a surprise event. He prepared a meal of king crabs for the members who had eagerly wanted to eat them throughout their entire trip. With his impressive work, Jung Joon Young won the Vladivostok episode of “Salty Tour.” 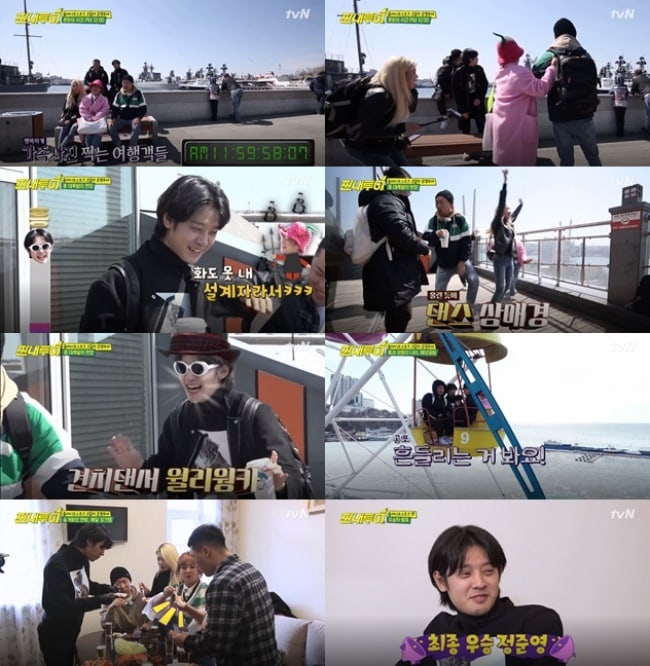 The show has been seeing a consistent increase in its ratings as well. The 2049 ratings (ratings targeting individuals who are 20 to 49 years old) increased for two weeks in a row, recording an average of 3.1 percent and peaked of 3.7 percent.