Samsung Electronics has officially revealed their first partnership with BTS through the global project Connect BTS. They hope that through this partnership that they will be able to utilize the strong fan base and young image to target the millennial around the world. 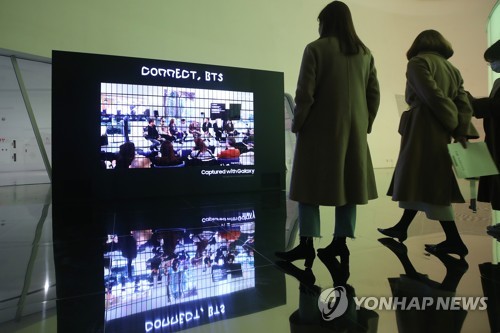 Connect BTS is a global art project that takes place in five cities around the world with artists who believe and understand BTS’s message. This project started last month and takes place in London, Berlin, Buenos Aires, Seoul, and New York for a span of three months. 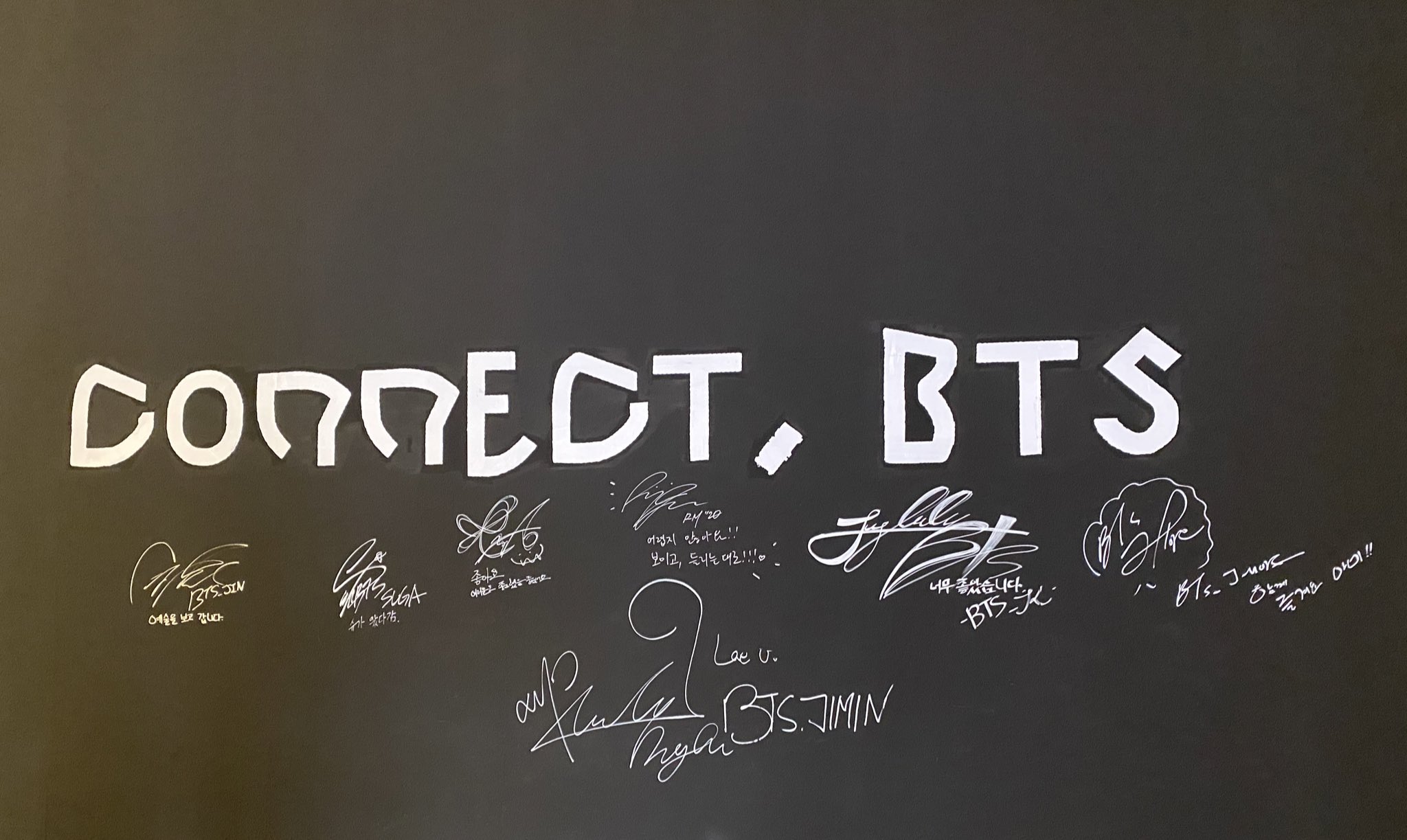 Samsung will be providing a tool called ‘AR Docent’ that can be downloaded to Galaxy user’s phones will allow them to experience the Connect BTS exhibition through VR. When using this tool, BTS members RM, Jin, and Jungkook will appear and explain the instructions for using the tool. You can also take photos with the members that appear in the AR.

The New York and Seoul exhibitions have also installed media facades made from Galaxy phones.

Samsung has also emphasized that their partnership with BTS is not a simple model contract but an ongoing partnership. We can expect to see more projects from Samsung and BTS in the near future.

Recently, member V was featured in Samsung’s annual unpacked event, hinting at their partnership with Samsung.

Samsung commented, “We are excited to be able to give a good experience to Galaxy user fans through this partnership with BTS. We are currently in talks of various partnerships aside from Connect BTS.”

Get ready for more projects from Samsung and BTS!