Samuel Describes His Close Relationship With His Mom

Solo artist Samuel recently talked about his close relationship with his mom.

On this particular episode, Samuel and his mom discussed his upcoming trip to Poland for the show. Samuel’s mom gave him a kiss on the cheek as he came home, and then continuously followed him around the house within a meter’s distance, demonstrating her affection for her son. 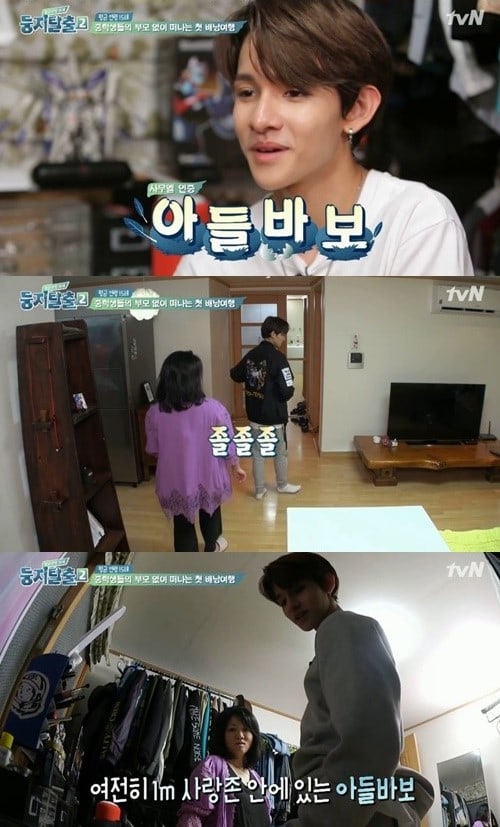 In an accompanying interview, Samuel shared, “[My mom] lives while only looking at me. Simply put, she is doting mother.”

During the show, Samuel’s mom helped him pack for his trip and revealed they often share accessories. As the emcees observed the footage of Samuel and his mom, they commented on how the two seem to share a very close relationship.