San E‘s earnings during his most successful years has resurfaced online. 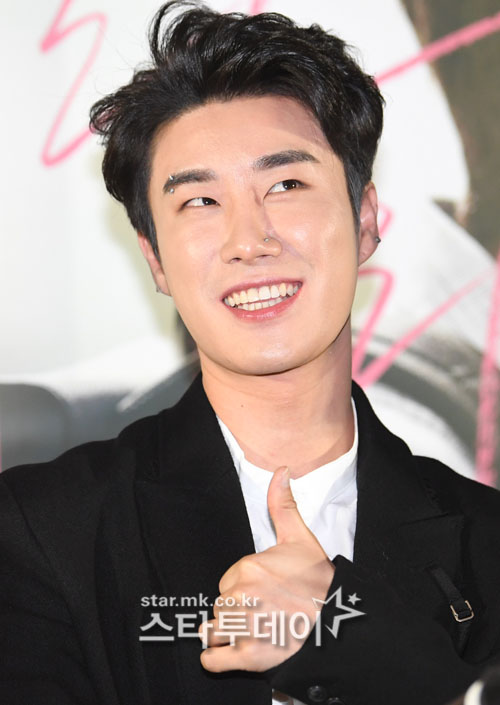 Last year, San E appeared on the YouTube channel, MC RAP for an interview where he revealed just how much money he made every year before things changed in 2018.

The host directly asked about San E’s earnings to which San E gave an honest answer without any hesitation.

When I was with Brand New Music, my earnings were consistent, I made ₩2.00 billion KRW (about $1.79 million USD) a year.

And even the host was surprised.

But considering just how many hit songs San E made over the years, it shouldn’t be all that surprising.

San E signed with Brand New Music back in 2013 where he made popular songs such as “A Midsummer Night’s Sweetness”, “Story of Someone I Know”, and “Me You”.

However, in 2018, San E released the song “Feminist”, which was commonly described as a diss song against feminists, which questioned why women don’t serve in the military or pay on first dates. 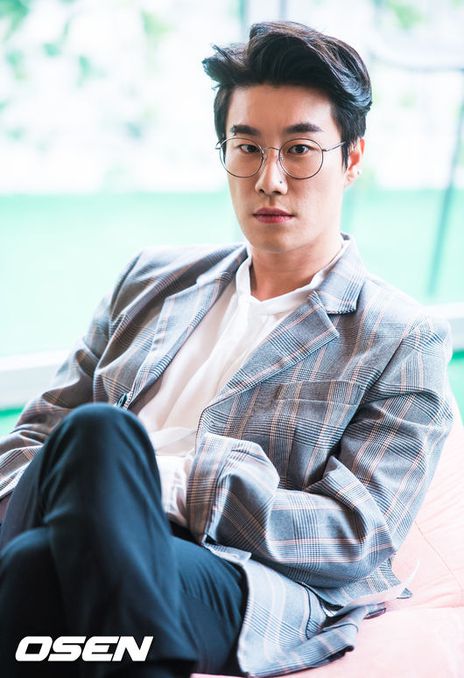 Just one month after the release of the song, San E ended his contract with Brand New Music. 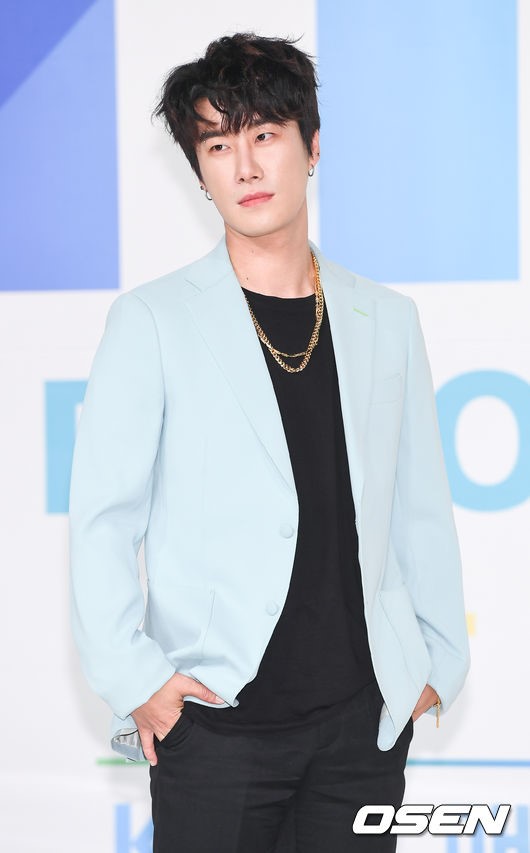 Watch the full interview clip below: