On a recent episode of MBC‘s Video Star, Sandara Park appeared as an MC where she appeared looking a little different from usual. 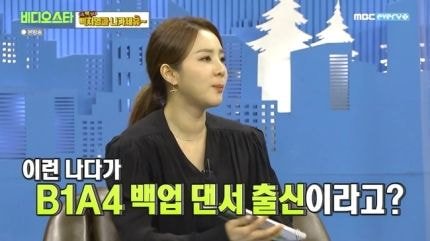 While leading the talk show with interesting questions, the swelling around her neck drew particular attention among viewers. 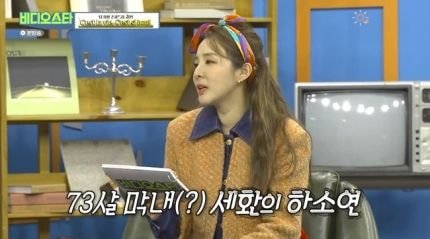 Her neck appeared to be more swollen compared to her TV appearances just last month in December, which has fans worried for her health.

Many are concerned that Sandara Park might have a thyroid gland issue.

Not only did Sandara’s appearance on Video Star raise concerns, but her recent appearance on KBS‘s Problem Child in House stirred similar theories about her condition. 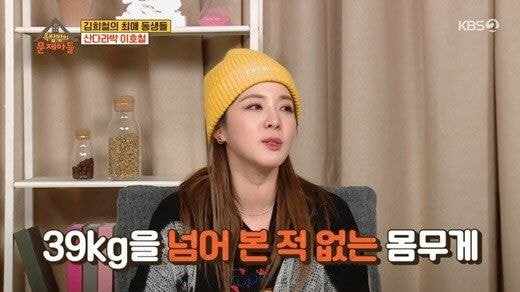 Let’s hope it’s not a big issue and Sandara Park gets better soon! 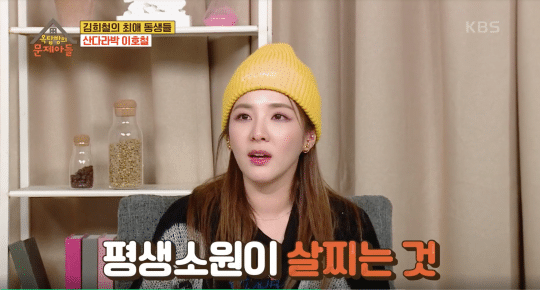 Watch the clip in question below: