After the official departure of the current Inkigayo MCs, the show needs new ones, and may have their new MC lineup with IZ*ONE‘s Ahn Yujin, NCT‘s Sungchan, and TREASURE‘s Jihoon. 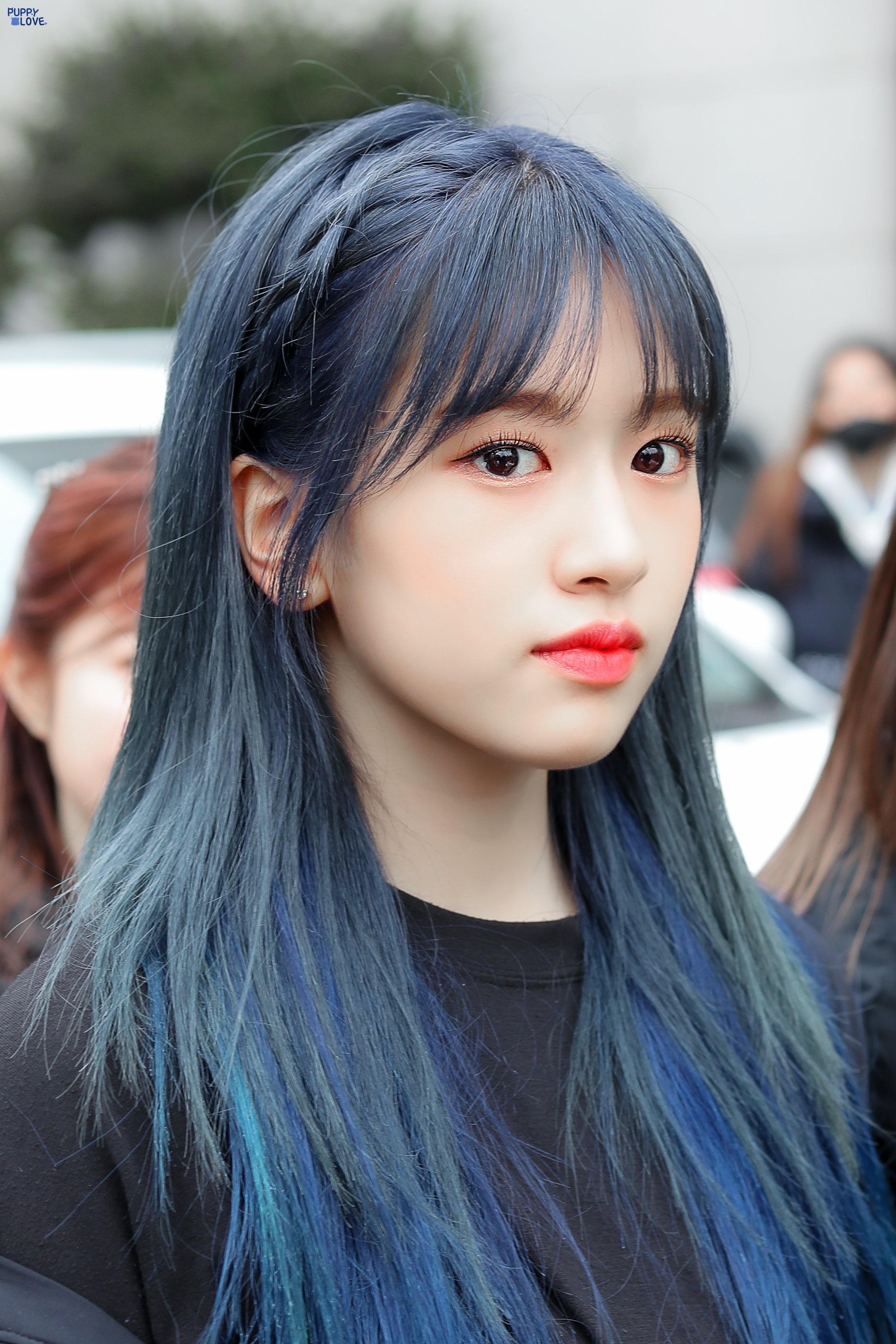 The three members would be expected to start their MC position on the March 7 broadcast, as February 28 is the final episode for the current MCs.

SBS has yet to officially confirm the report.