After the official departure of the current The Show MCs of THE BOYZ‘s Juyeon, Everglow‘s Sihyeon, and Kim Mingyu, the show needs new ones, and now they have their new MC lineup with WEi‘s Kim Yohan, ATEEZ‘s Yeosang, and Weeekly‘s Jihan. 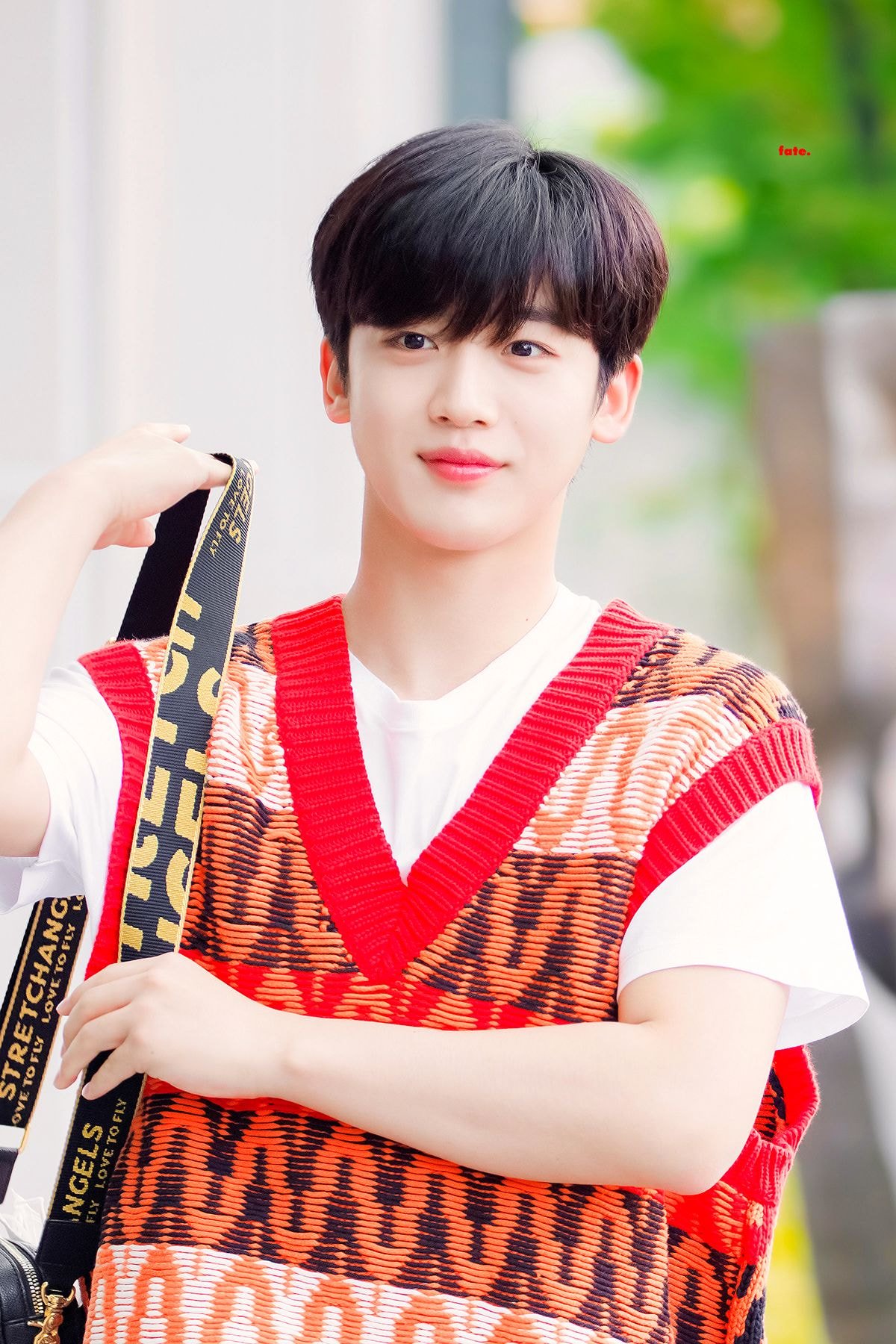 According to an exclusive report from SPOTV, the three new MCs for Inkigayo will be hot rookie idol and actor WEi’s Kim Yohan, rising star ATEEZ’s Yeosang, and Play M Entertainment’s newest girl group Weeekly member Jihan. The three idols will combine for the perfect combination of both visuals and witty sense, and are expected to make the atmosphere of The Show brighter. 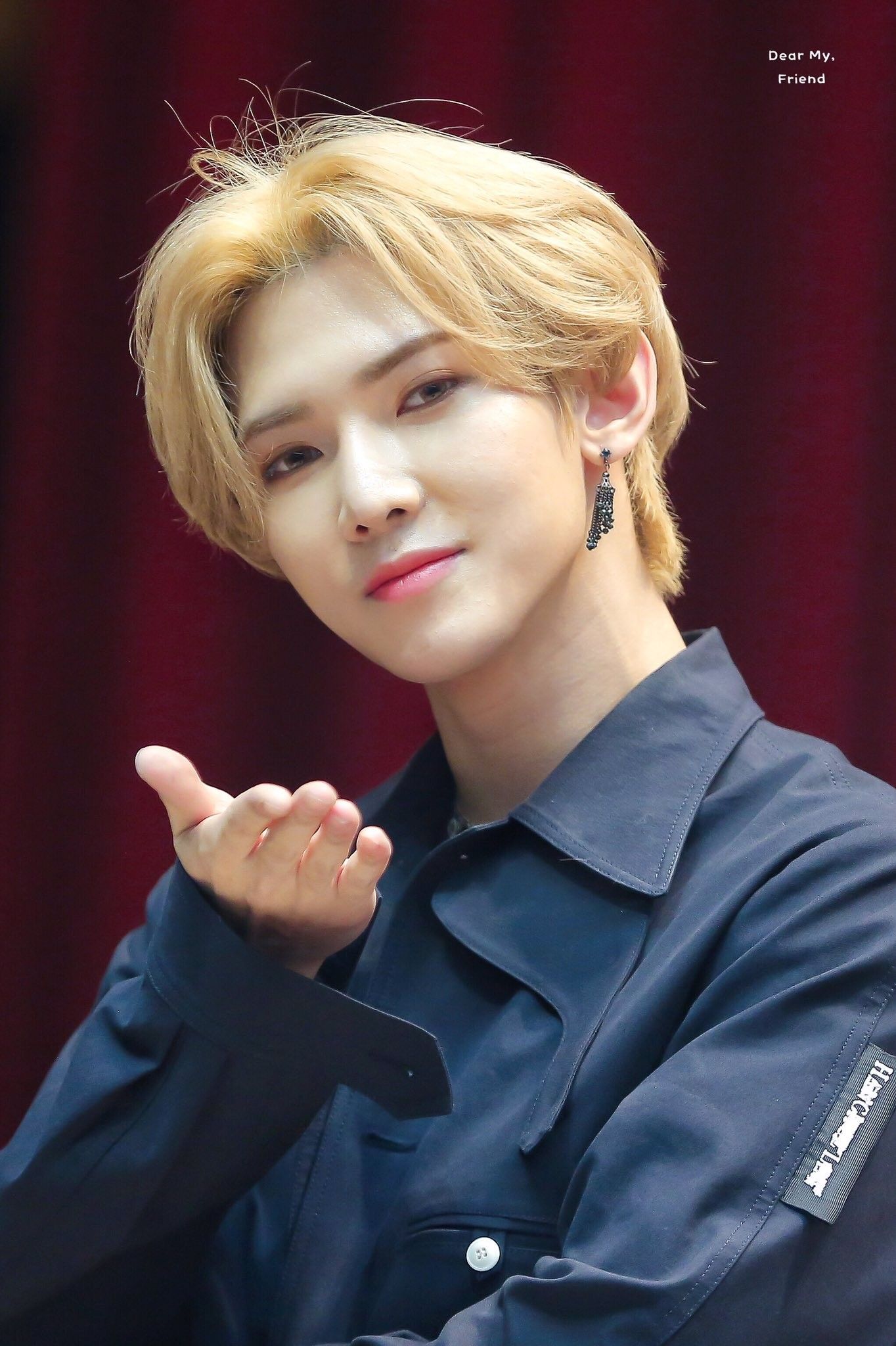 The three members would be expected to start their MC position on the March 2 broadcast, however the date has not yet been officially confirmed. 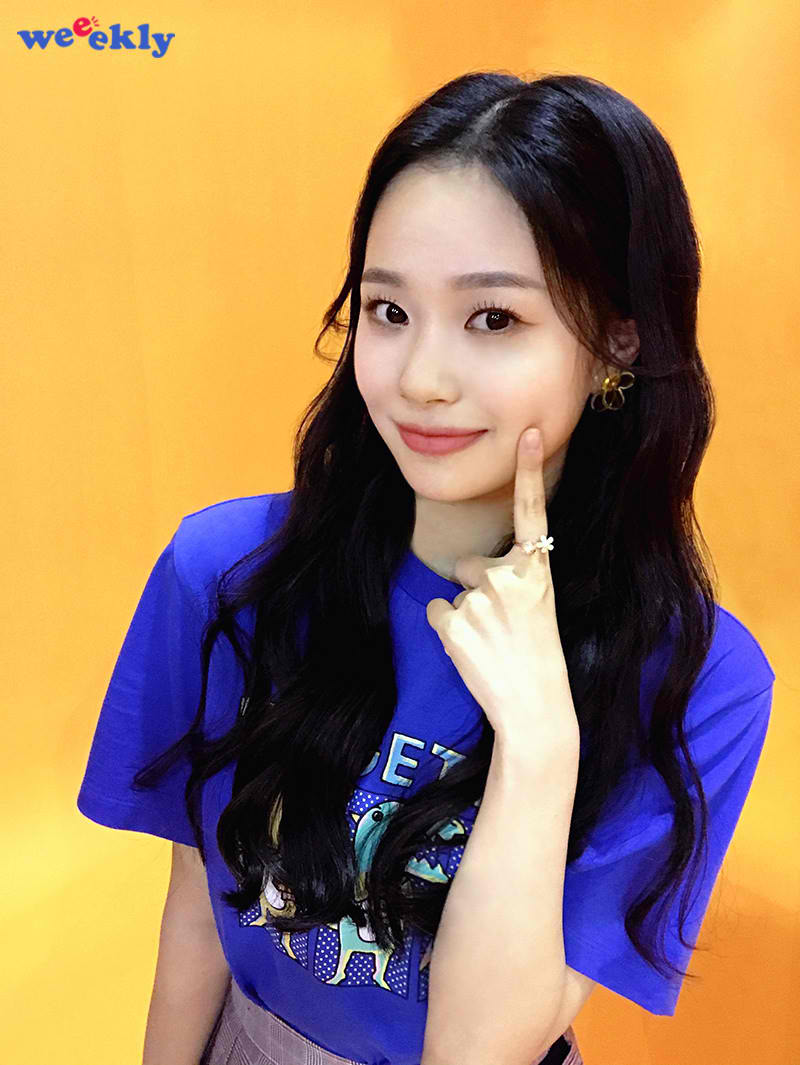 SBS MTV has yet to confirm the new MC trio.