Following Red Velvet Irene‘s recent controversy for her past behavior, the girls proceeded with most of their scheduled events as per usual. The girls had performed at the 2020 ON TACT Gangnam Festival on 18 October 2020. The event was streamed live to a YouTube audience then. 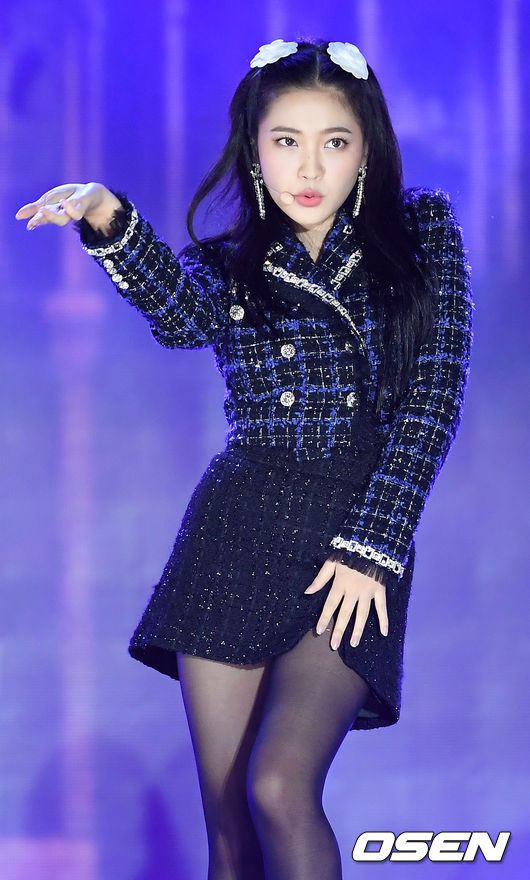 The television rerun took place on 1 November 2020. However, fans were shocked that the broadcasting station had completely cut Red Velvet’s performance out. The girls had performed a few of their hit songs, including “Psycho”, “Umpah-Umpah” and “Bad Boy”.

Given fans’ outrage, SBS has finally responded to allegations that they were cut out due to the controversy. Speaking to media outlets, SBS revealed that the allotted TV runtime was shorter than the live stream time, given that live stream concerts often don’t have strict regulations in terms of schedules. 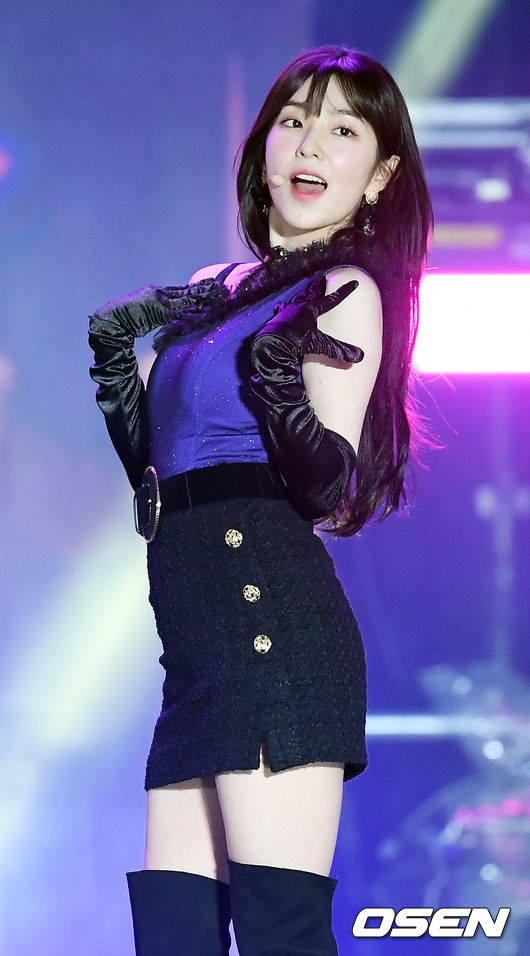 As Red Velvet was the last to perform, their performance ended up being cut out and the rerun skipped to the ending immediately. They explained that the concert on a whole had also been trimmed down. SBS requests for the public’s understanding with regards to the matter.

In the meantime, if you missed out on Red Velvet’s performance for the festival, you can catch it below.