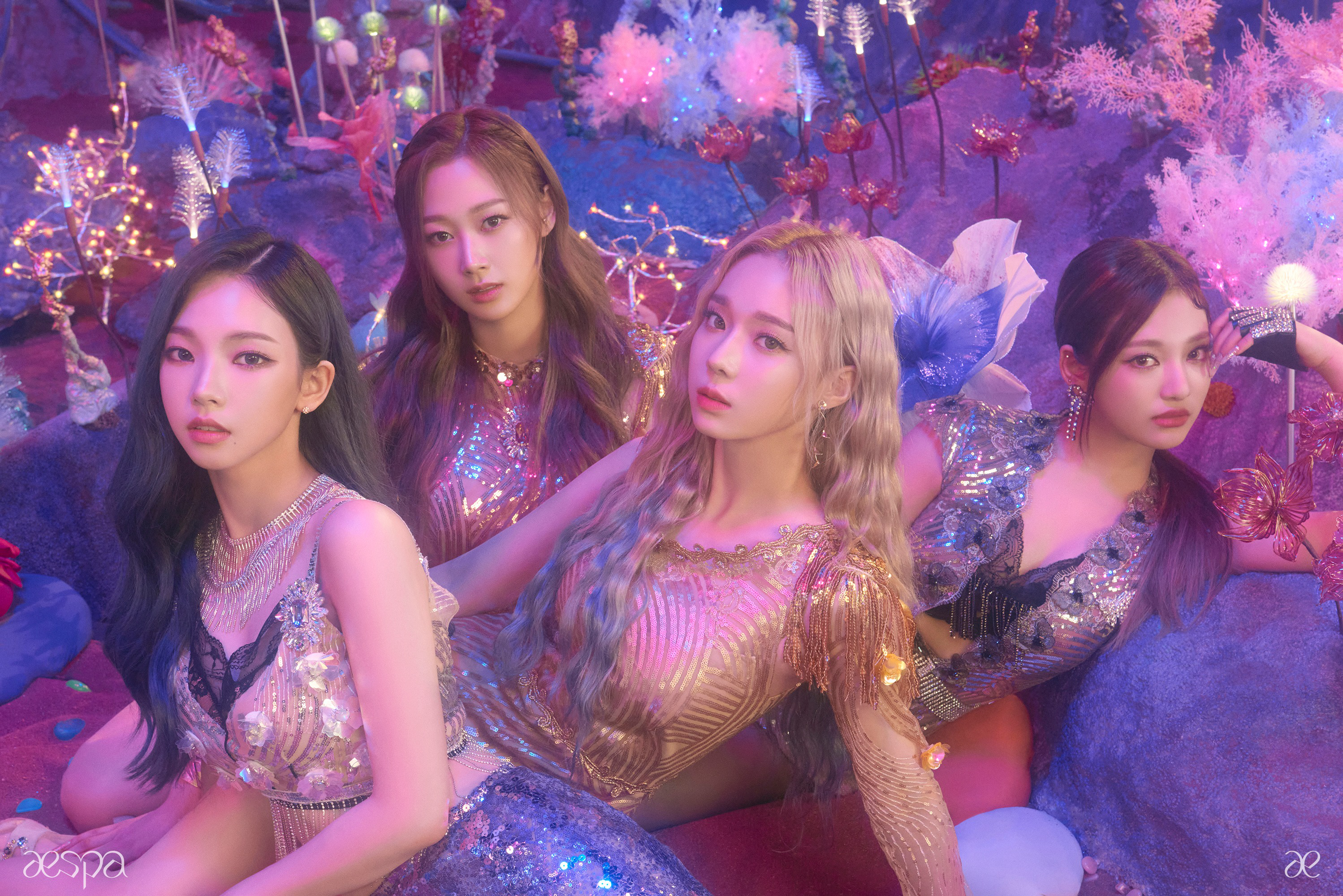 For those unaware, many fans noticed that aespa’s music video was very similar to the art of Timo Helgurt and the art of the League of Legends girl group, K/DA. 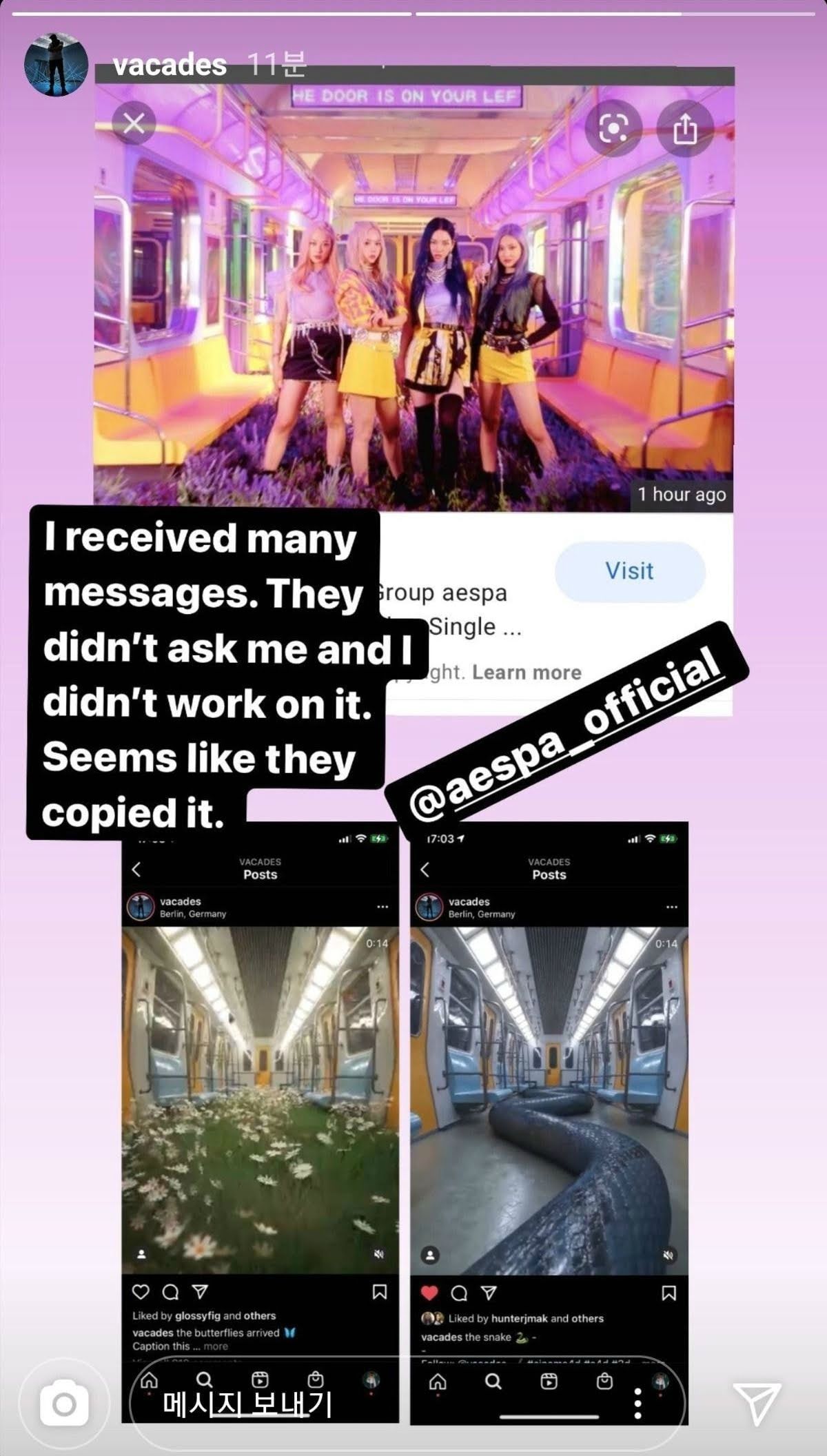 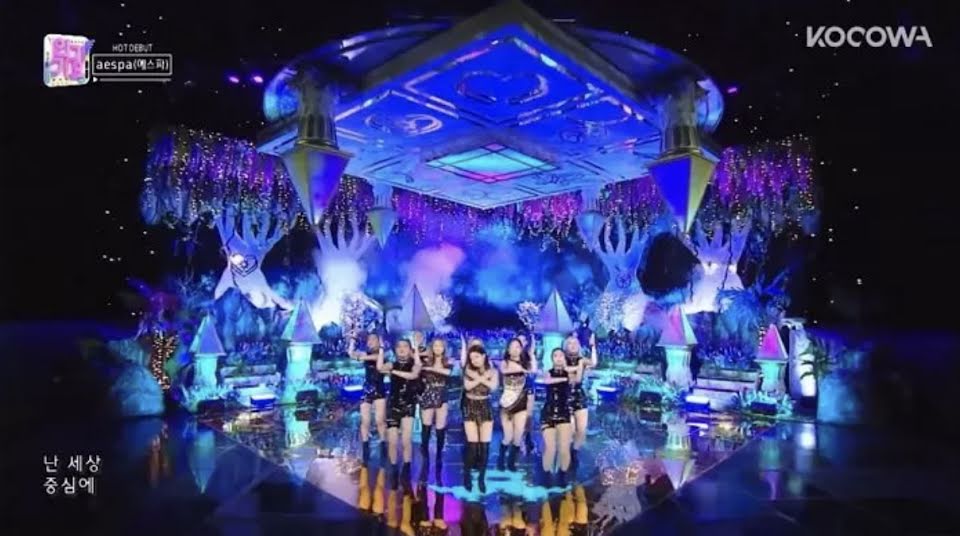 As many know, after the group’s “Black Mamba” stage on SBS‘s Inkigayo was called out for being similar to artists Blake Kathryn‘s Purple Room. The artist took to social media to share her distress over the similarities between her art and aespa’s Inkigayo stage.

was sent this, def see an uncomfortable level of similarities w my work namely this pic.twitter.com/3hWxUviiWo

The artist made it clear that she did not blame the members of the group but was looking to have the management take responsibility.

In a recent update on January 11, Blake Kathyrn posted on Instagram that she and SBS have reached a settlement:

I have been in contact with Seoul Broadcasting System (SBS), the Korean company regarding Aespa’s debut stage performance.*

SBS has acknowledged that the stage art design from ‘Inkigayo’ and m work ‘Purple Room’ have notable similarities.

I’m pleased to announce we have reached a positive settlement to this issue. I sincerely thank everyone for their support and understanding.

The ‘Inkigayo’ team and I collectively wish aespa all the success with their debut and future. We’re happy to close this chapter and not allow this to tarnish the lovely performance of aespa’s debut stage.

Fans of Blake Kathryn and aespa are happy to hear that the situation has been handled. Many expressed their excitement to hear the artist would receive recognition and congratulated her”