“Secret Mother” is a mystery-thriller drama centered around the friendship that forms when a mysterious surrogate mother, Kim Eun Young (Kim So Yeon), enters the home of Kim Yoon Jin (Song Yoon Ah). Kim Eun Young fakes her identity as Lisa Kim to uncover details about her sister, who disappeared without a trace, while Kim Yoon Jin has been hiding a secret about her child’s death.

The arrival of Kim Eun Young shakes up the entire neighborhood, and causes hidden secrets of the once-peaceful neighborhood to be revealed one-by-one. Kim Yoon Jin is especially affected by Kim Eun Young’s presence as her life slowly starts to fall apart after Kim Eun Young appears, raising further curiosity over what the two women’s relationship will be.

The first poster shows the full cast as they portray their characters with various poses and expressions. The poster includes the phrase, “The suspicious story of what happened at the townhouse,” foreshadowing the conflict and tension between the characters. 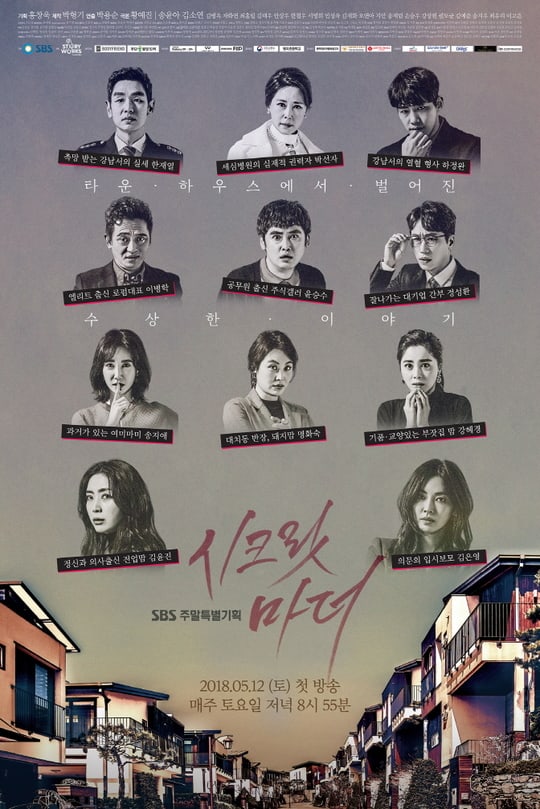 The second poster focuses on the two main characters, and shows Song Yoon Ah and Kim So Yeon standing together outside. However, the poster also shows a mysterious man looking at them through a window. Song Yoon Ah and Kim So Yeon appear to be cognizant that someone is watching them, but face different directions away from each other, hinting at their complicated relationship. The poster reads, “A ‘womance’ thriller between two mysterious women.” 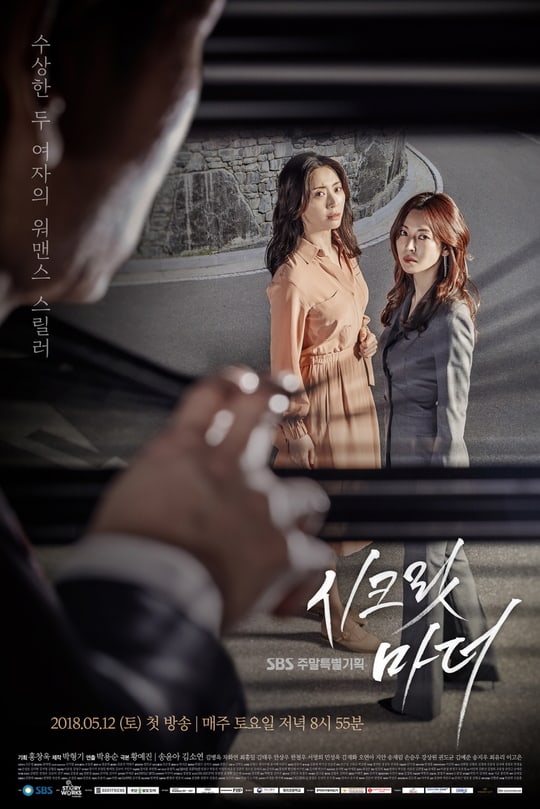 The final poster shows Kim So Yeon standing outside a gate that guards the neighborhood. Dressed in a wine-colored dress with black high heels, Kim So Yeon gives off a secretive aura as she carries a large suitcase. The poster states, “A game of truth to find the culprit who disappeared,” and provides further insight on Kim So Yeon’s purpose in entering the neighborhood. 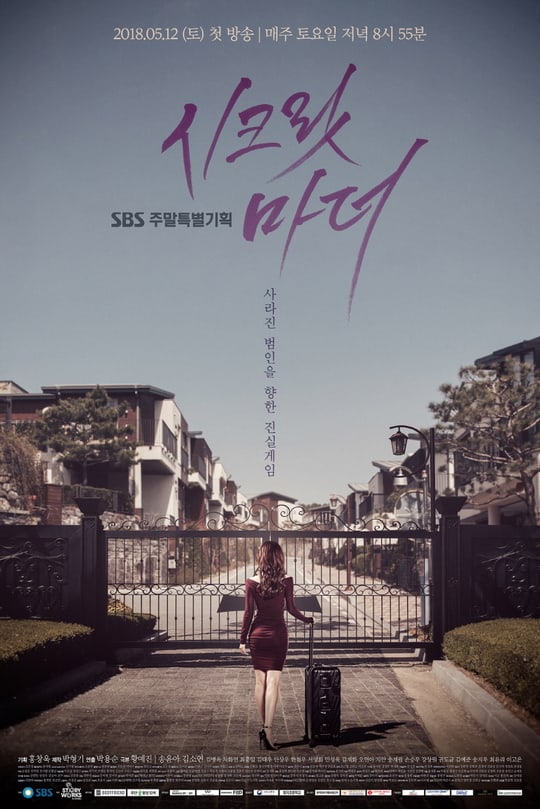 “Secret Mother” will premiere on Saturday, May 12 at 8:55 p.m. KST, and will be available on Viki! Check out a trailer below: