K-Drama School 2021 has been teased for a long time, with the supposed air date set to be August 2021. Although child actress Ahn Seo Hyun (Okja) was first cast in the female lead, even often going out with the production team, eventually her casting was replaced by Kim Sae Ron. However, Kim Sae Ron ended up declining the role.

With the gap in casting, many were left wondering as to if the drama would be scrapped. Thankfully, on April 1, 2021, it was reported by YTN that rookie actress Jo Yi Hyun had been offered the role. According to a statement made by her agency, Artist Company, Jo Yi Hyun is positively considering the role. WEi’s Kim Yohan has been confirmed as the male lead from the get-go. 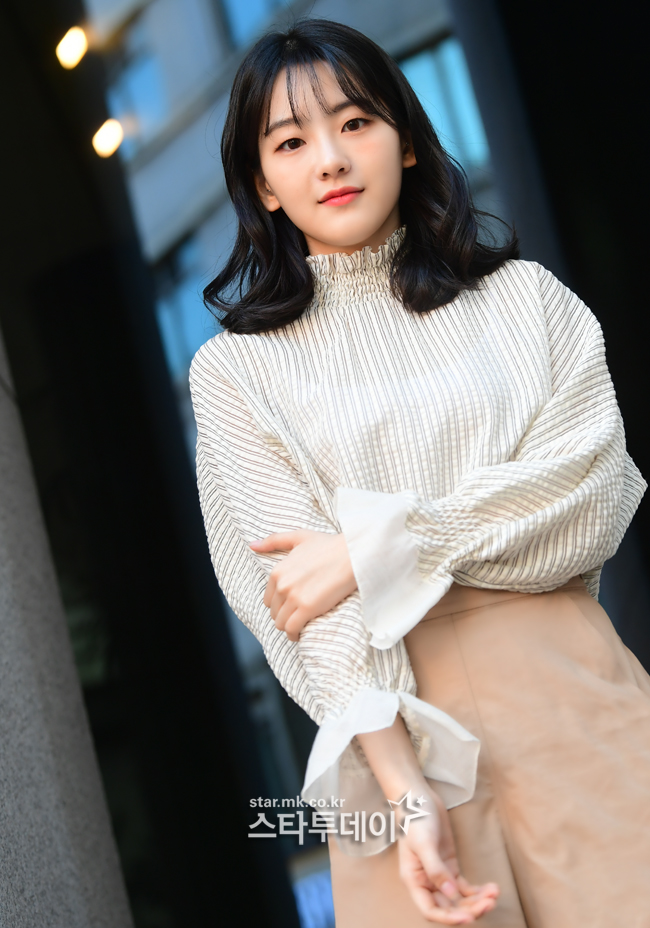 Jo Yi Hyun previously appeared in many dramas such as My Country: The New Age as well as Hospital Playlist. Stay tuned for updates on the rest of the cast!