Sechskies To Reportedly Be Making A Comeback Soon

On November 14, it was reported that Sechskies will be making a comeback in late 2019 or early 2020. Moreover, the music video has already been filmed. 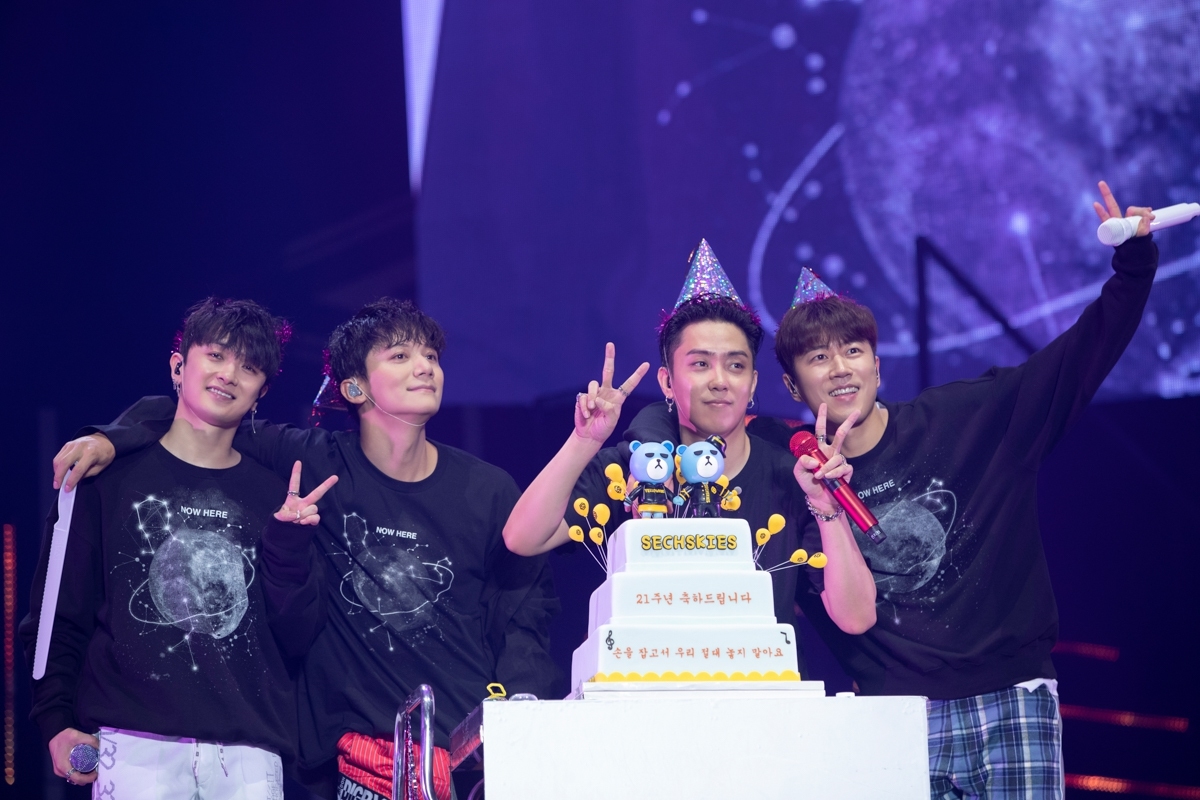 This news comes as the group celebrates over 2 years since their 5th studio album, ANOTHER LIGHT, was released on September 21, 2017. As a first generation idol group, their return to the music industry is to thank fans for their steady love throughout the years. 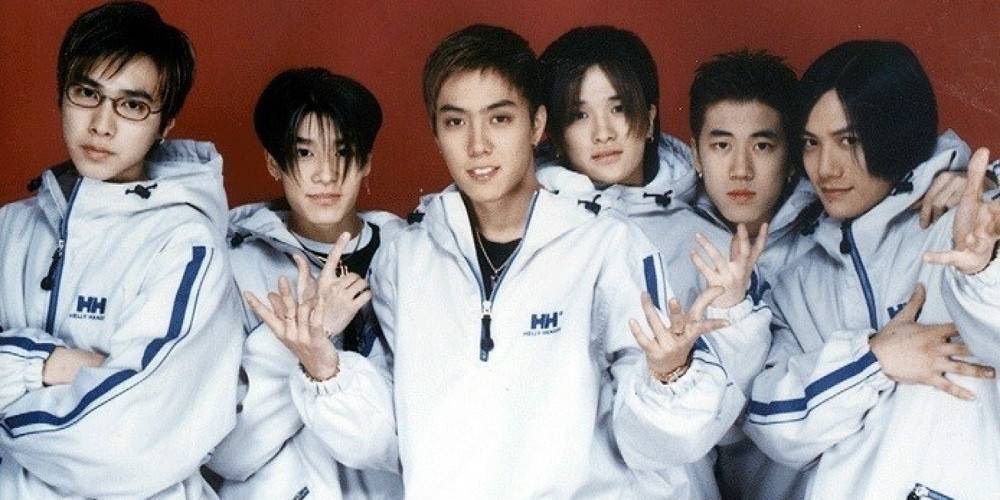 Sechskies debuted in the year 1997 with the album School Byeolgok. They had disbanded in the year 2000 but reunited after signing a contract with YG Entertainment.