On the most recent episode of MBC’s Radio Star, Secret‘s Hyoseong made an appearance on the show and made the shocking revelation that around half of her ex-boyfriends cheated on her.

40 to 50% of my relationships ended with me being cheated on. 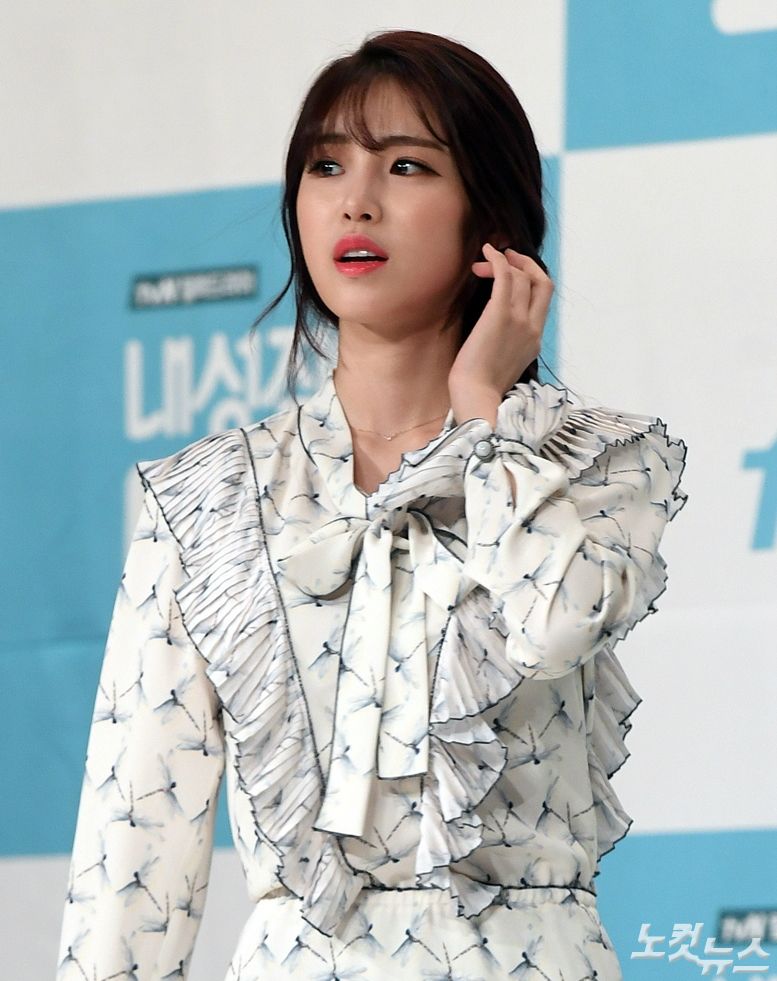 She even shared a story about the time she witnessed her boyfriend cheating on her in person.

One time, I saw my boyfriend’s text messages. I noticed that he kept looking at his phone while he was with me, so I thought it was weird and took a look. It said, ‘Baby.’ 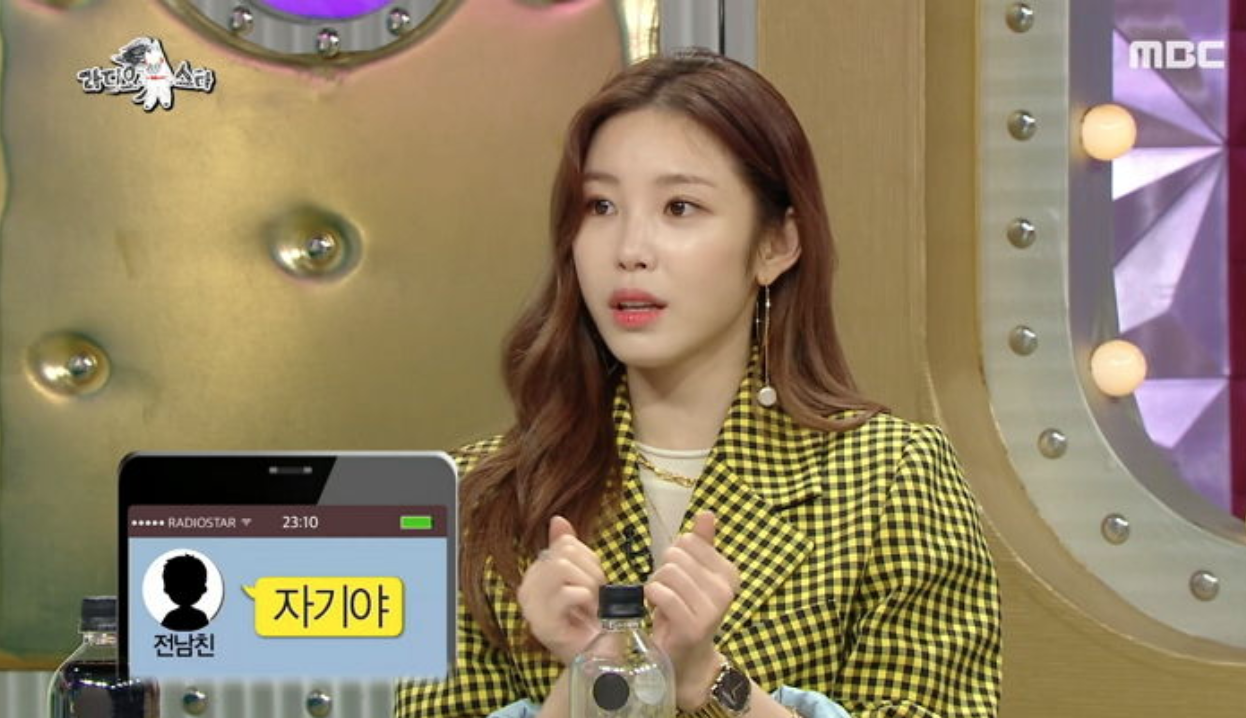 But when she asked her boyfriend about it, he wasn’t truthful.

When I asked what their relationship was, he said it was a guy. So I asked him to call that person, but he stopped me and said they game together sometimes. He said his nickname in the game was ‘Honey’. 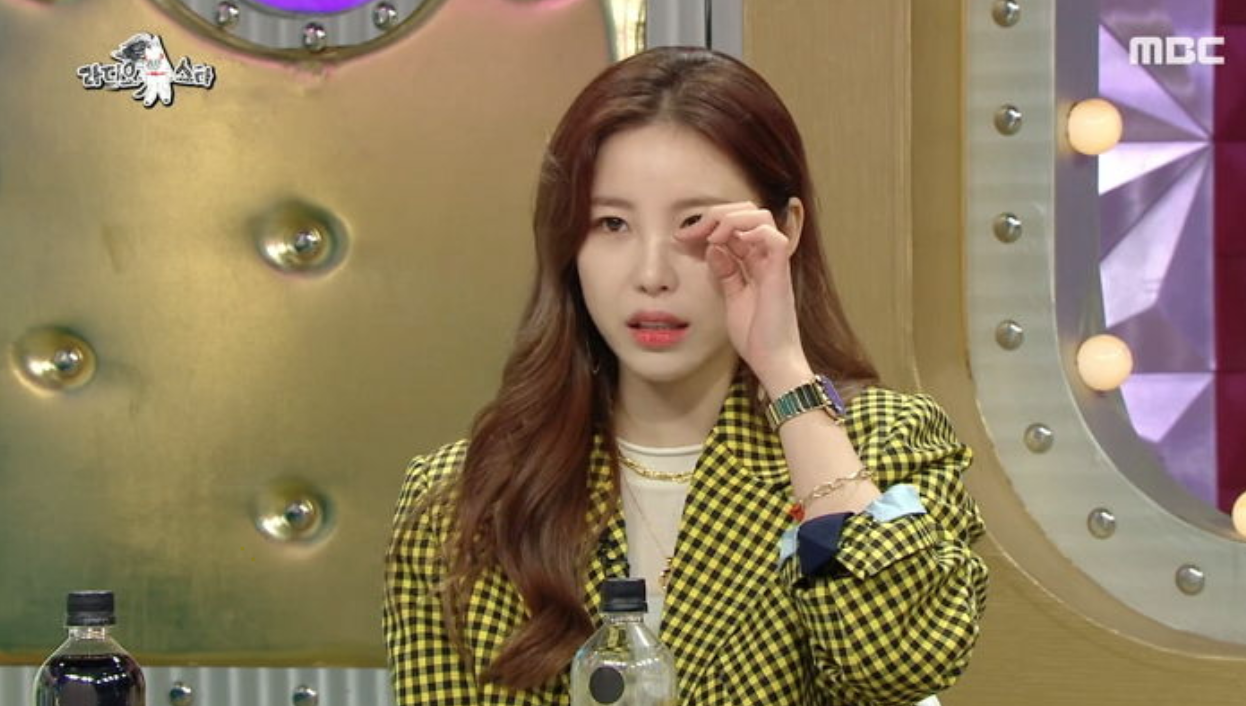 In response, Muzie jumped in and said,

When men get cornered, they get immature. 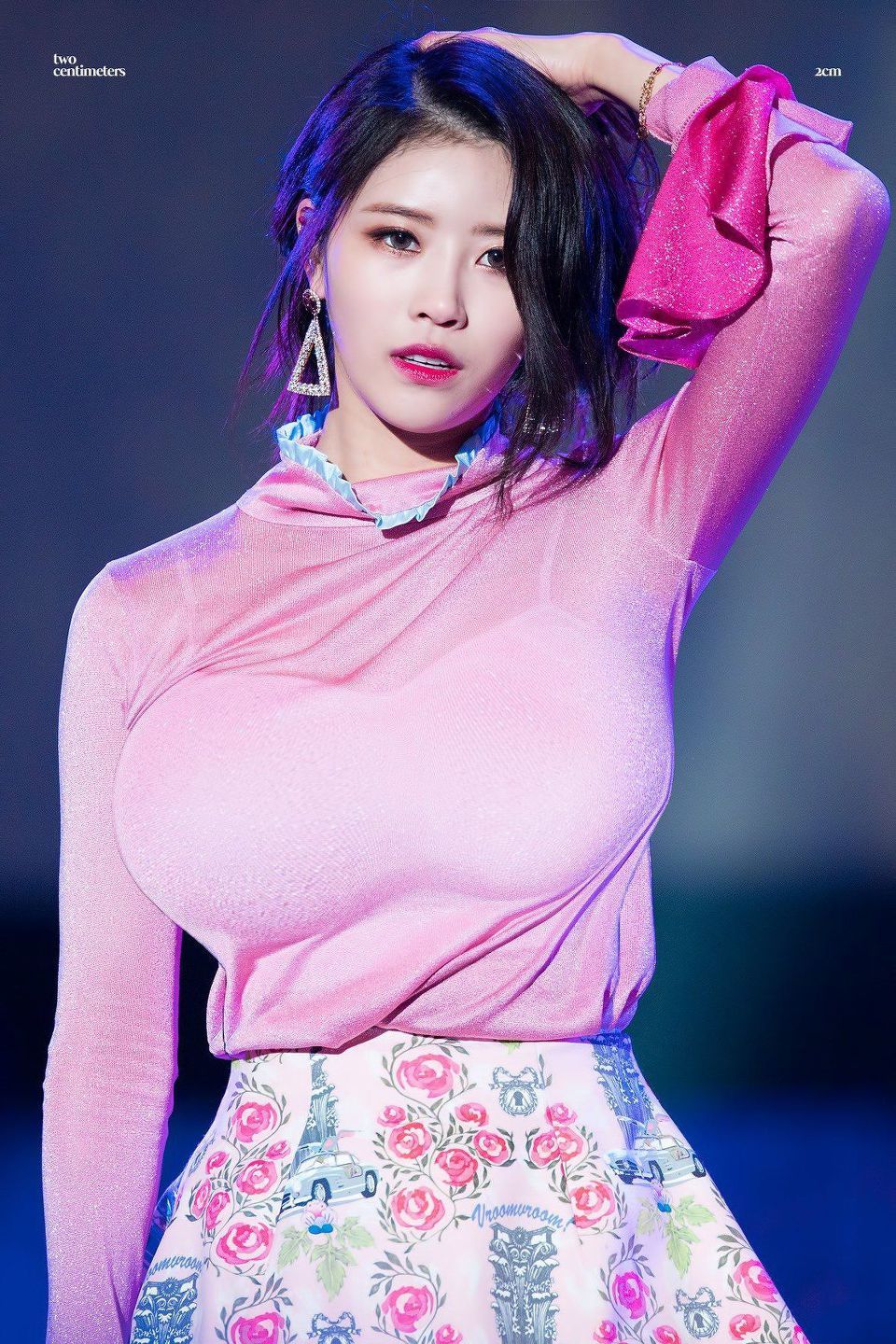 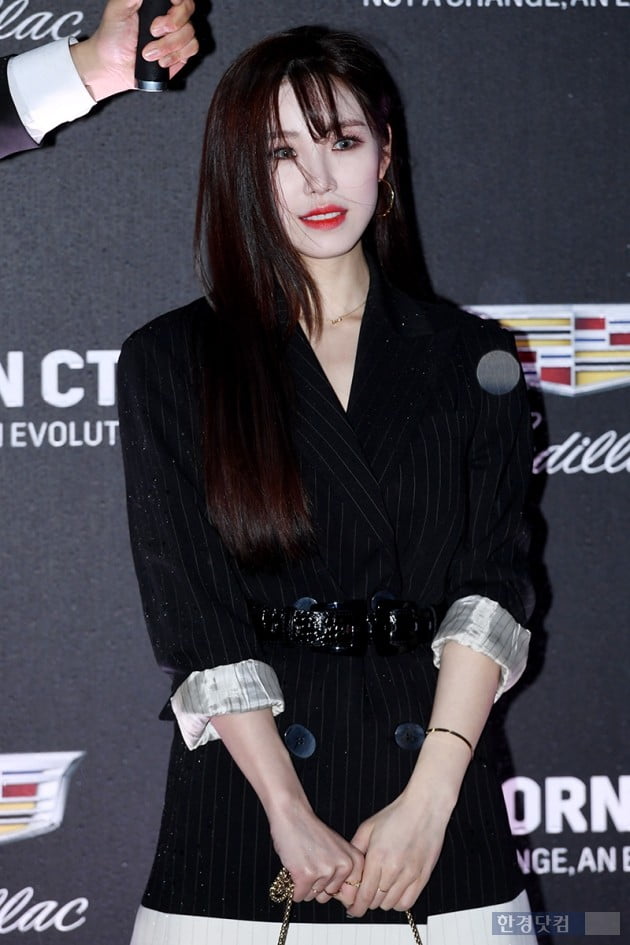 Hyoseong might not have a very good track record thus far, but here’s hoping she meets someone who truly values her. 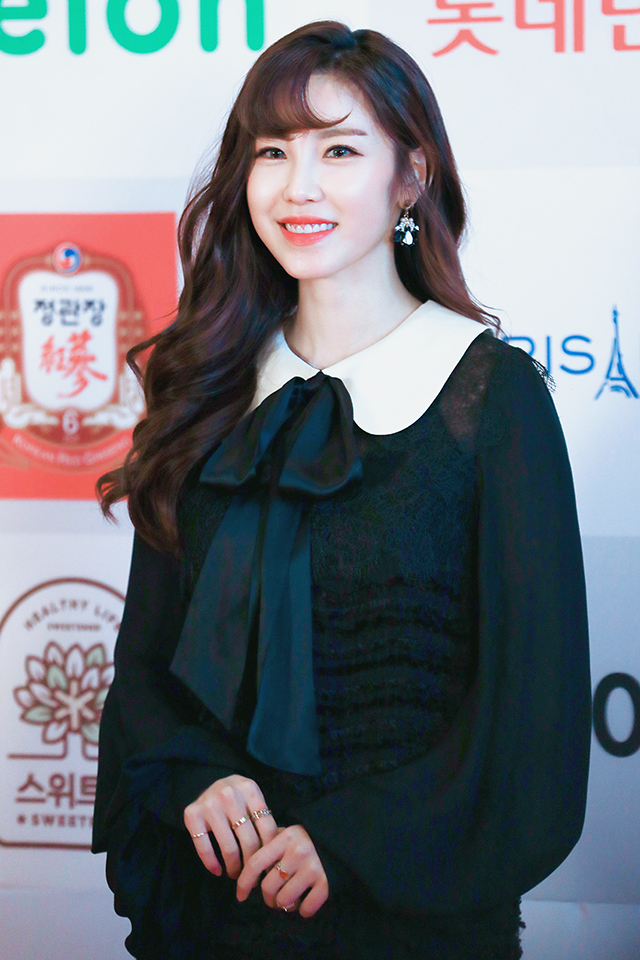