These days, everyone in the world is in love with BLACKPINK, and who can blame them? BLACKPINK is currently the hottest girl group in the world, breaking records whatever they do and capturing hearts wherever they go! This summer, BLACKPINK released a collaborative track with pop star Selena Gomez. While many BLINKs were excited, one particularly special little fan was especially so.

On the 10th of September, via a virtual interview with Variety, Selena Gomez shared her thoughts on the collaboration. Of course, the singer had only good things to say about the girls, sharing that she had been a fan of the girls since a long time ago. Many may not know, but BLACKPINK’s activities in the States are handled by Selena Gomez’s agency, Interscope Records, although they are under different departments. 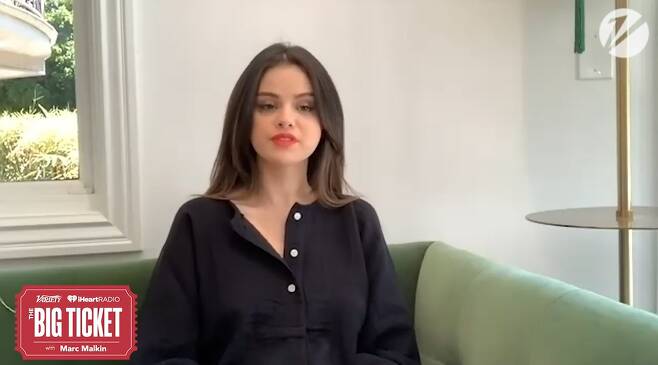 Selena Gomez also shared that this was a great time for her to take up the challenge of collaborating with K-Pop stars, a first for her, as she respects BLACKPINK as artists so much, and is especially impressed by how much effort they put into their work.

However, someone close to Selena Gomez was more excited than her. She shared that her 7 year old sister was so happy about the news and when the song came out, she had danced around excitedly! Selena was happy as it was the first time she had seen her younger sister so happy since school was halted due to the pandemic.

Looks like the girls of BLACKPINK really do have the power to make people happy! Check out the full interview below.