“The Beauty Inside” has released a character poster and preview stills of Seo Hyun Jin!

“The Beauty Inside” is a drama remake of the film of the same name, which starred Han Hyo Joo. The drama will follow the story of a woman who lives with someone else’s face for one week every month, and a man who cannot recognize anyone’s face. Lee Min Ki and Seo Hyun Jin will be playing the lead roles. The drama will also reunite the actress with director Song Hyun Wook, who was behind “Another Oh Hae Young.”

In Seo Hyun Jin’s official poster, the actress wears a beautiful backless white gown as she walks elegantly down the red carpet. Countless cell phones and photographers snap pictures of her, but every screen shows a different person. The caption on the poster reads, “How does a person…change?” 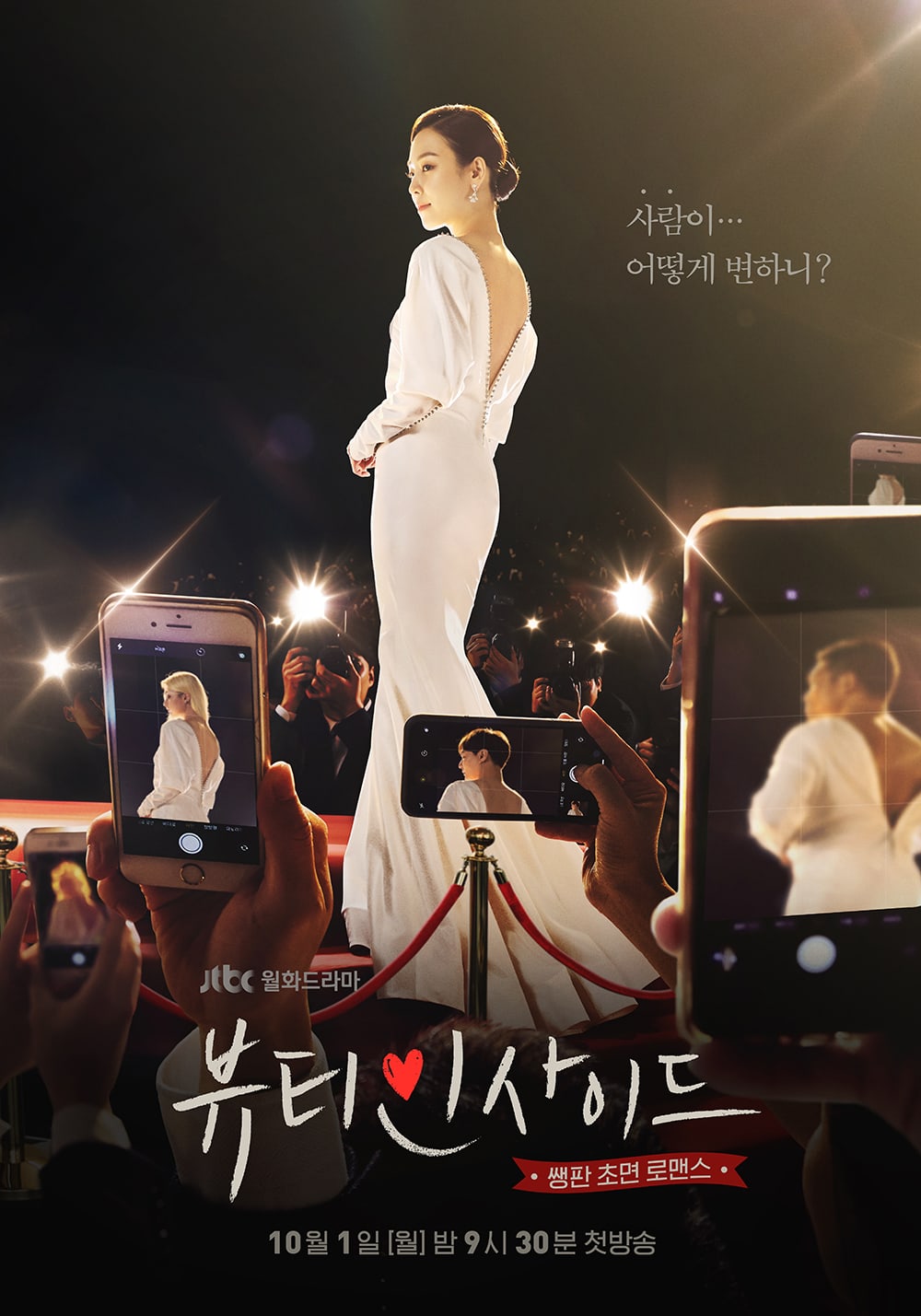 “The Beauty Inside” has also revealed the first still cuts of Seo Hyun Jin in the drama, featuring her looking beautiful in another red carpet gown.

The photos were shared with the details that her character Han Se Gye is a top actress who’s also mysterious and always surrounded by rumors and scandal, with gossip flying about all the men coming in and out of her house and rumors that she has a secret child. Of course, no one knows that the characters in the stories about her are actually Han Se Gye. She shows the aura of a true “top star” in the photos as she confidently poses for the many cameras around her, and Seo Hyun Jin looks perfect for the part of a glamorous actress. 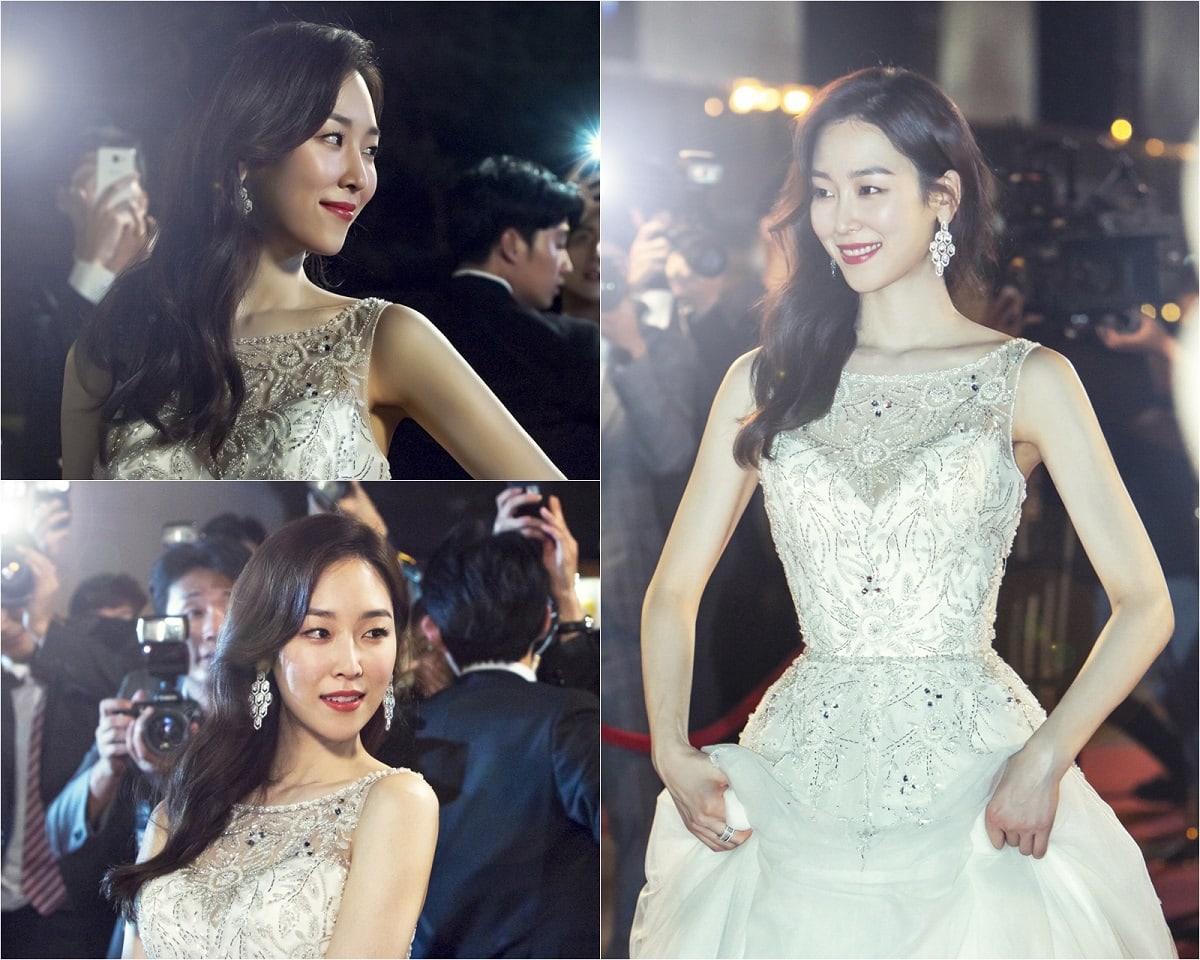