Seo Kang Joon Locks Gong Seung Yeon In A Secure Embrace In “Are You Human, Too?”

In the released stills, Nam Shin III and So Bong share a delicate moment of mixed emotions together. Nam Shin III is embracing So Bong tightly in his arms, and So Bong is wordlessly remaining still in his safe arms. The photos promise a unique chemistry between the two characters. 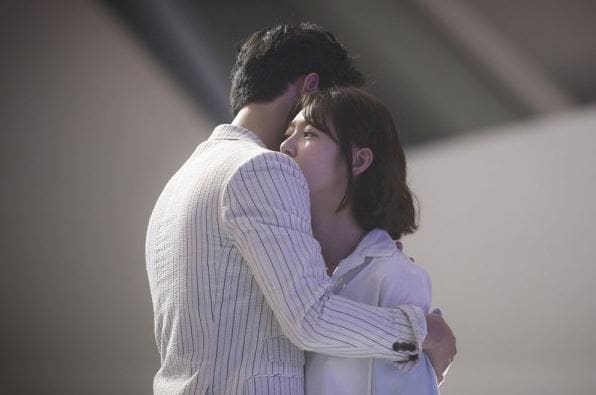 Concerning his co-star Gong Seung Yeon, Seo Kang Joon stated, “It’s comfortable because we’re the same age. We both work hard, and we discuss what each of us lack while enjoying filming.” In turn, Gong Seung Yeon said, “I learned a lot from Seo Kang Joon. There were times when I reconstructed and scolded myself while watching him. I gain a lot of strength from him.”

“Are You Human, Too?”will air its first episode on June 4.

You can watch the latest preview here.