Today on May 4, It’s Okay To Not Be Okay and Save Me actress Seo Ye Ji‘s agency, GOLDMEDALIST, confirmed that she would not be acting in the upcoming OCN series, Island.

A final mutual decision has been made for Seo Ye Ji to not star in Island.

It was first reported in October that the actress was in talks for the K-Drama, then reported in April to have allegedly backed out. It is now fully confirmed that she will not appear on Island.

This follows her recent controversy about her alleged manipulation of Kim Jung Hyun‘s behavior in 2018, bullying allegations, and reportedly threatening staff. 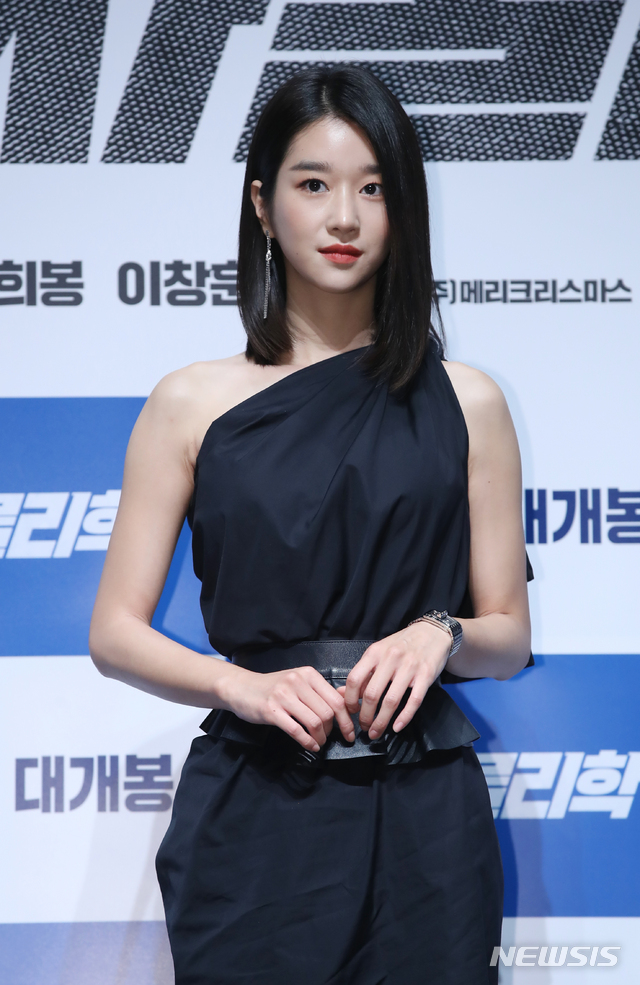 Island is an upcoming series that The Fiery Priest actor Kim Nam Gil is confirmed for, and ASTRO‘s Cha Eun Woo is in talks for. The show follows Won Mi Ho, who is the only daughter of the CEO of Daehan Group. Her arrogant, selfish attitude causes her to make a big mistake that angers her father into banishing her to Jeju island. There, she becomes a high school ethics teacher. However, the island has an evil secret, and the inhabitants must band together to live.

The show is now looking for a new actress for the role.