Actress Seo Ye Ji tried to have the Recalled production team to block all questions related to her controversy at the movie’s press conference, and when they stated they wouldn’t be able to, she cancelled her appearance. 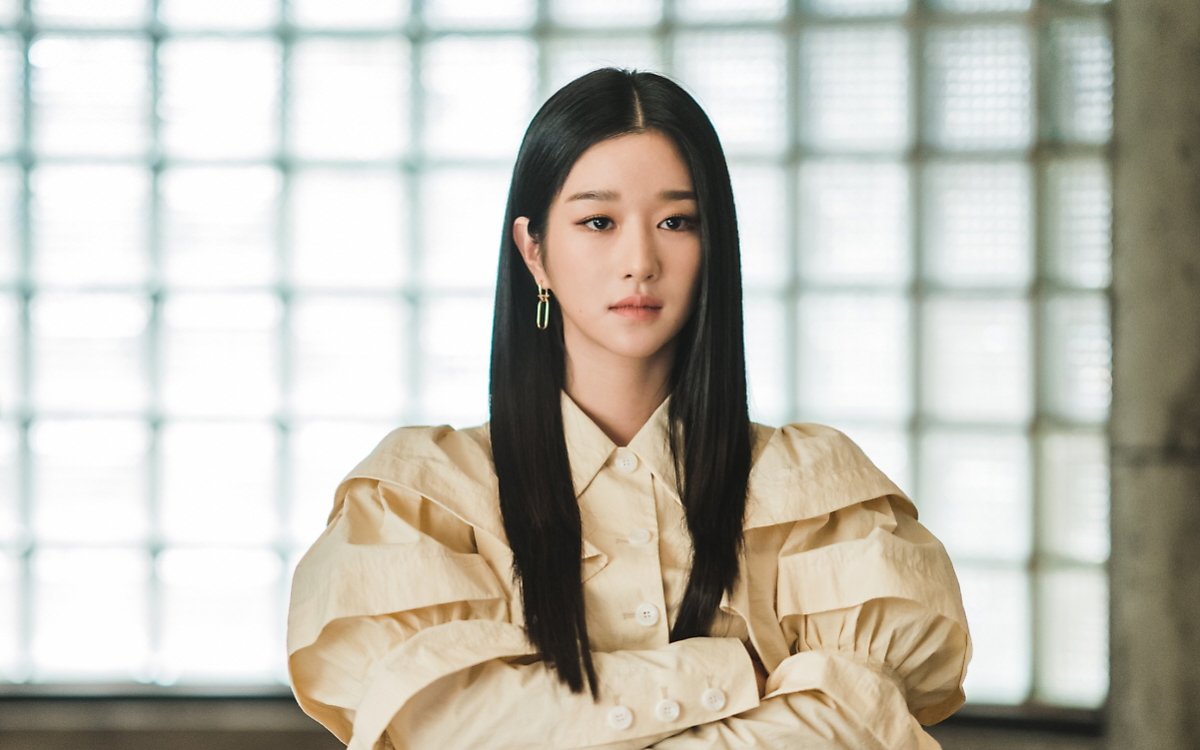 According to an exclusive report from Star News, Seo Ye Ji internally planned on releasing her official position regarding her current controversy with Kim Jung Hyun on April 12, and attend the press conference for Recalled on April 13.

I will announce my position today and attend the press conference tomorrow.

This is why Recalled initially stated that Seo Ye Ji would be attending the press conference, even after the controversy broke out. However, Seo Ye Ji never released her official position, and Seo Ye Ji informed them of her updated stance around 8:30 pm KST.

I will not announce my position today. I will attend the press conference tomorrow, but I will not accept questions [about the controversy].

When the Recalled team told Seo Ye Ji that it was unlikely they would be able to block all of the questions related to her controversy, Seo Ye Ji cancelled her appearance, citing personal reasons.

I will not attend the press conference tomorrow for personal reasons.

Star News has continued to press for Seo Ye Ji’s official position, but she has remained silent. Earlier, Seo Ye Ji stated she would not be attending the press conference for Recalled due to scheduling conflicts with her upcoming drama Island, however, it was revealed that Island has yet to begin filming. Due to Seo Ye Ji’s withdrawal from the event, only actor Kim Kang Woo and director Seo Yoo Min will attend. Recalled is scheduled to premiere in theaters on April 21. 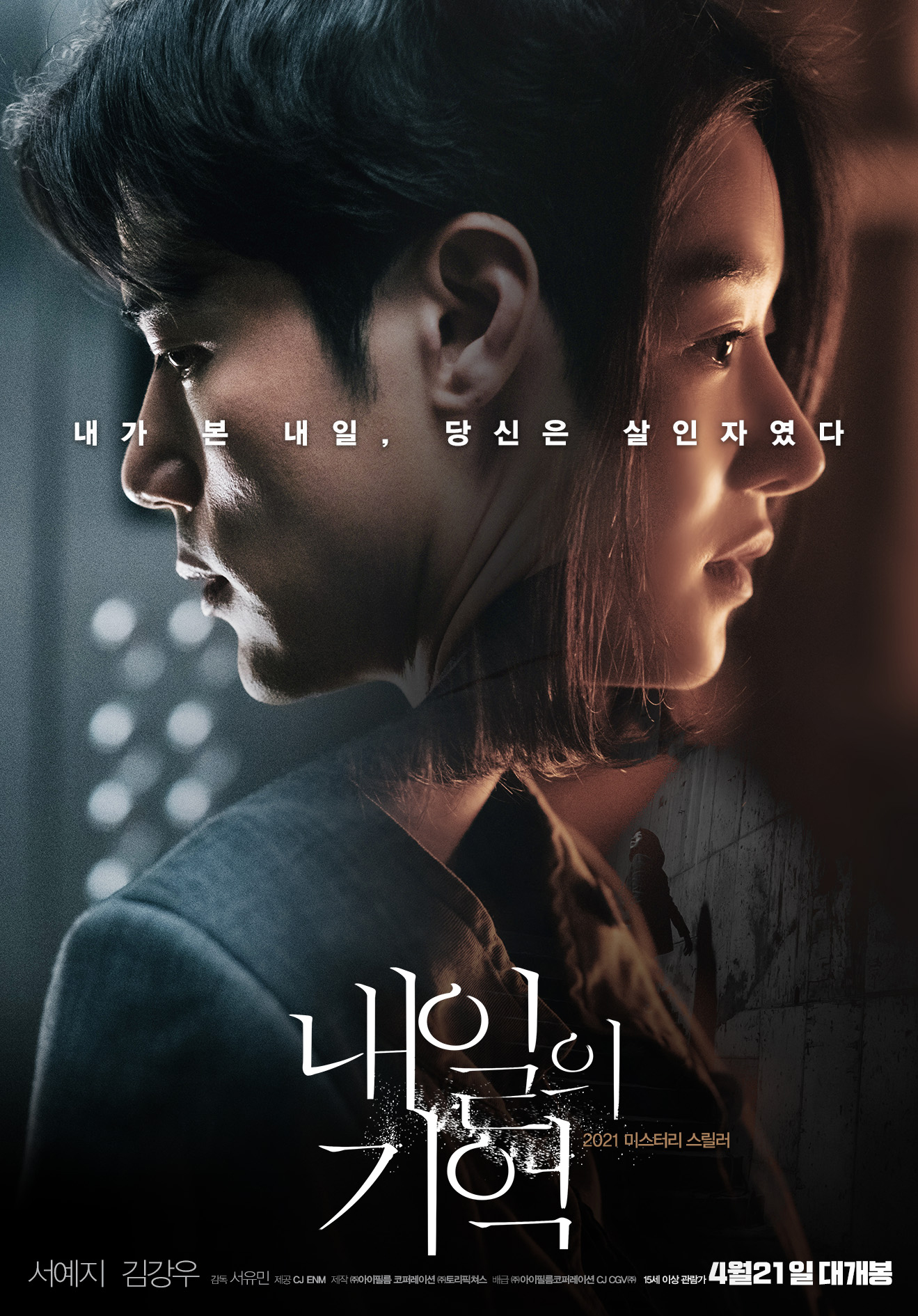