It has been reported that Seo Ye Ji has finally decided on her next drama role, after the success of It’s Okay To Not Be Okay. She will be starring in OCN‘s upcoming drama, Island. 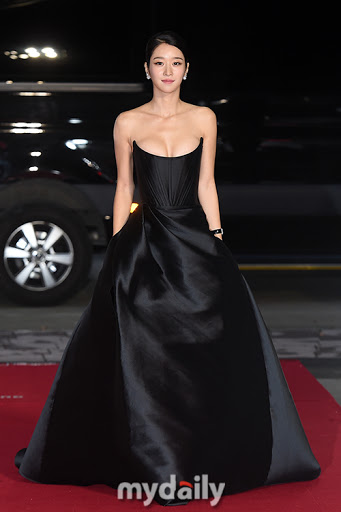 Island is said to be about a beautiful island near Jeju, towards the Southern end of Korea. The island hides a deep secret – a monster that seeks to eradicate all traces of human on the island over time. Seo Ye Ji plays a chaebol heiress that visits the island. She seeks to turn the island into profit and encounters the monster. 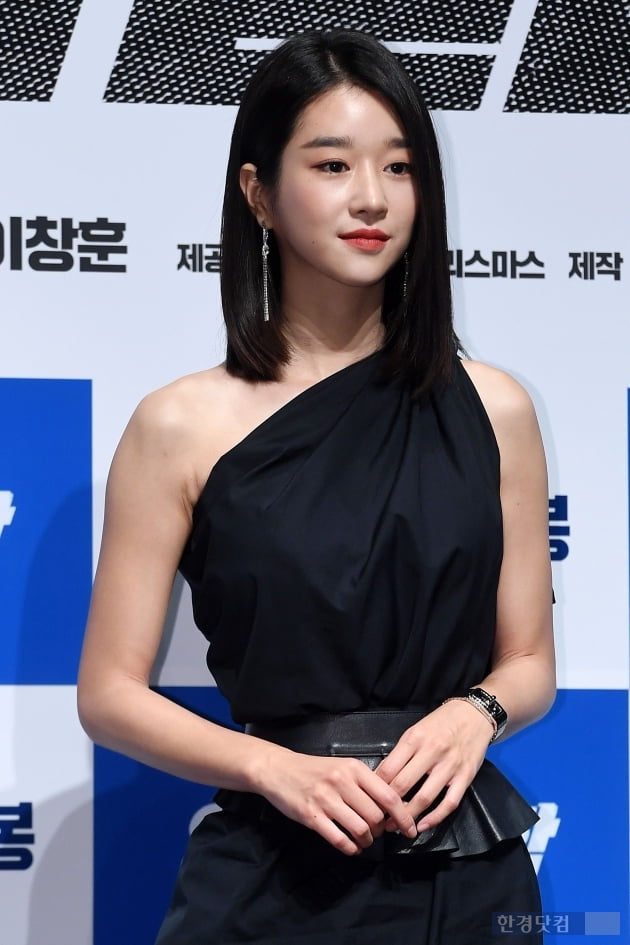 The only person that can help her is a hunter that has been after the monster for a long time. As they meet, a deep relationship blooms between the two and the puzzle containing the answers for their fates is solved. 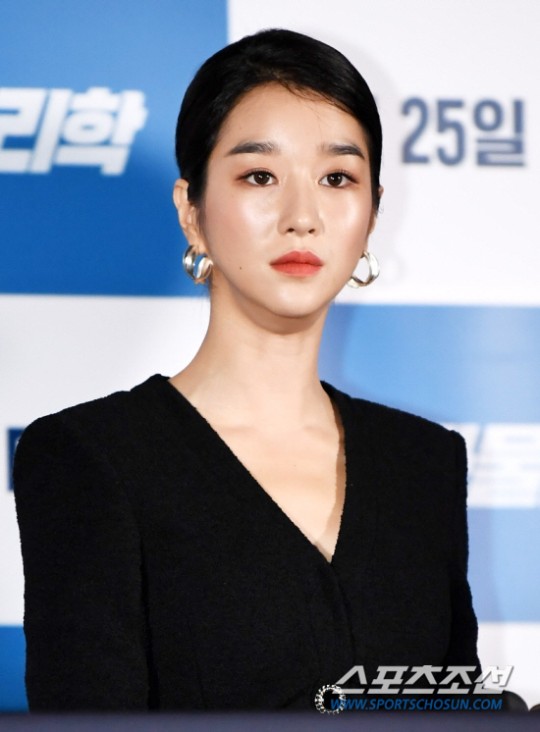 Seo Ye Ji’s character is the only daughter of the head of the Daehan conglomerate group. Although she seems rude and impolite, she holds an air of melancholy. After she causes a controversy, her father banishes her to the island. Sounds familiar? Seo Ye Ji’s starring role as Go Moon Young in It’s Okay To Not Be Okay had a similar set-up of a rich and cruel girl harboring a past wound. Fans are complimenting her choice of drama however, as it suits her to a tee. 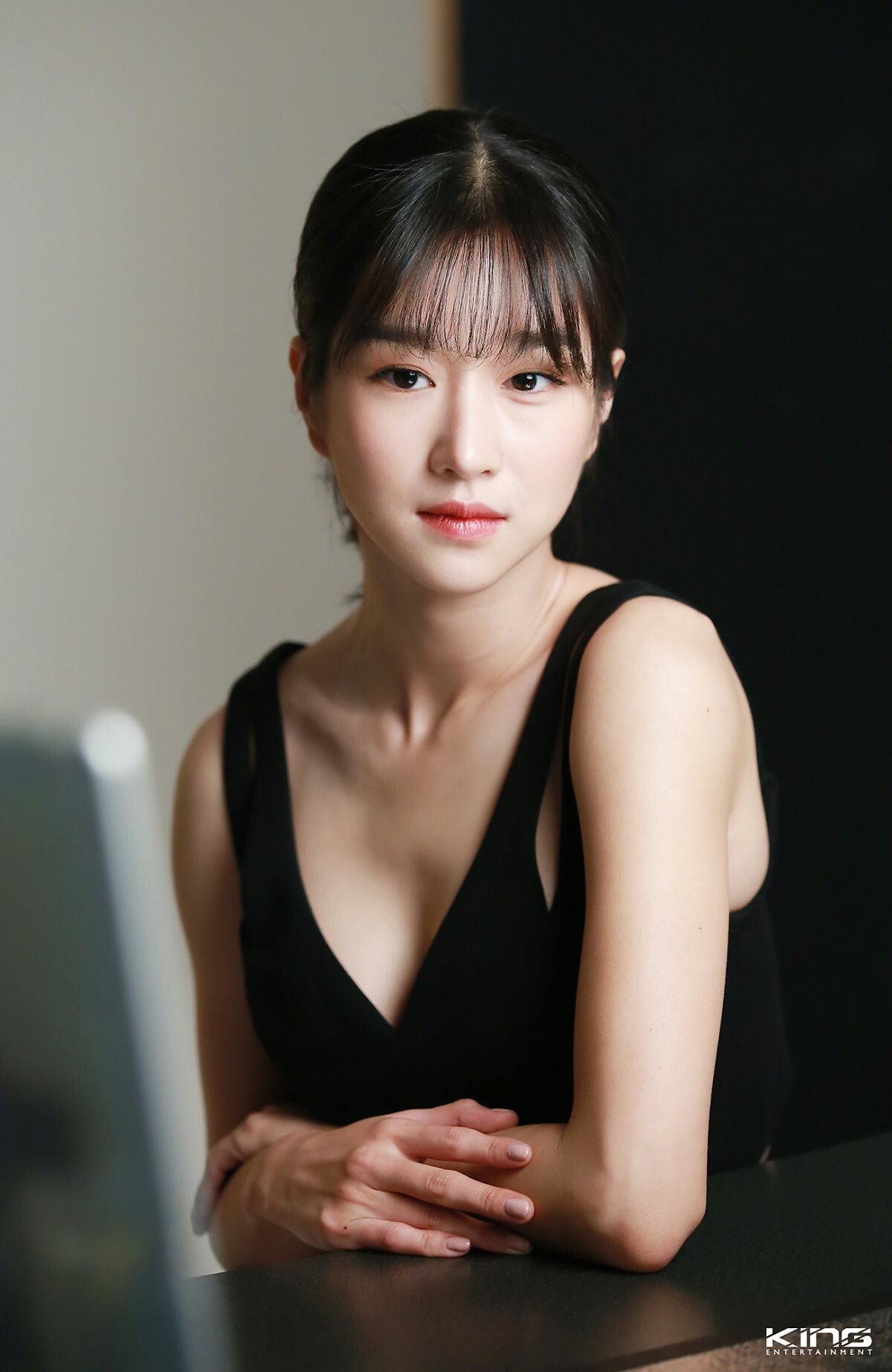 It’s Okay To Not Be Okay placed Seo Ye Ji on the international radar as she shot to fame with her portrayal of the cruel yet magnificent Go Moon Young. Fans now have something to look forward to, with Island underway.