Amidst actress Seo Ye Ji‘s current controversies, a staff that has worked with her for around 5 years has stepped up to defend her.

Along with a couple of selfies taken together with Seo Ye Ji, the staff wrote a post to defend the actress on popular community site, pann. 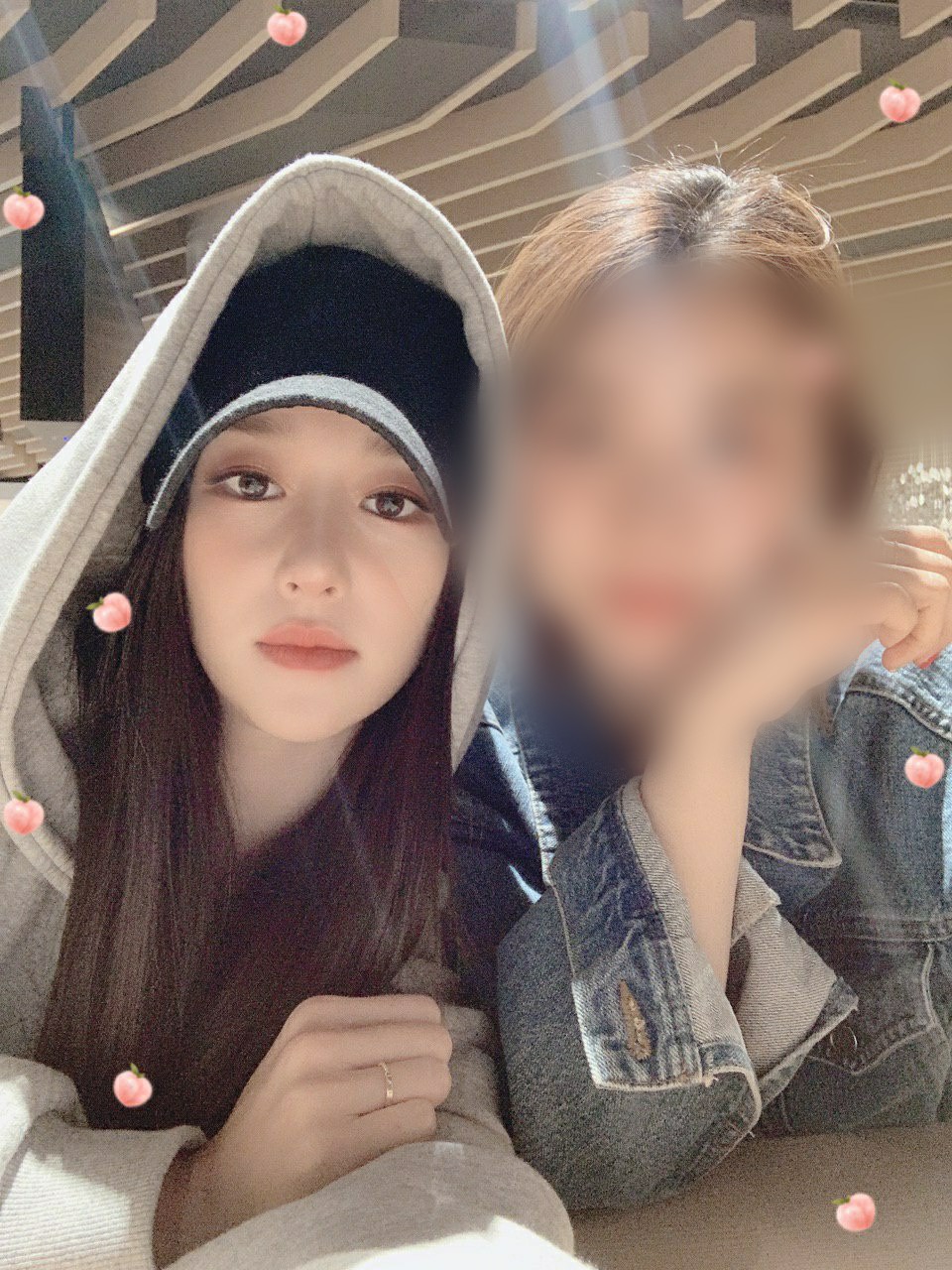 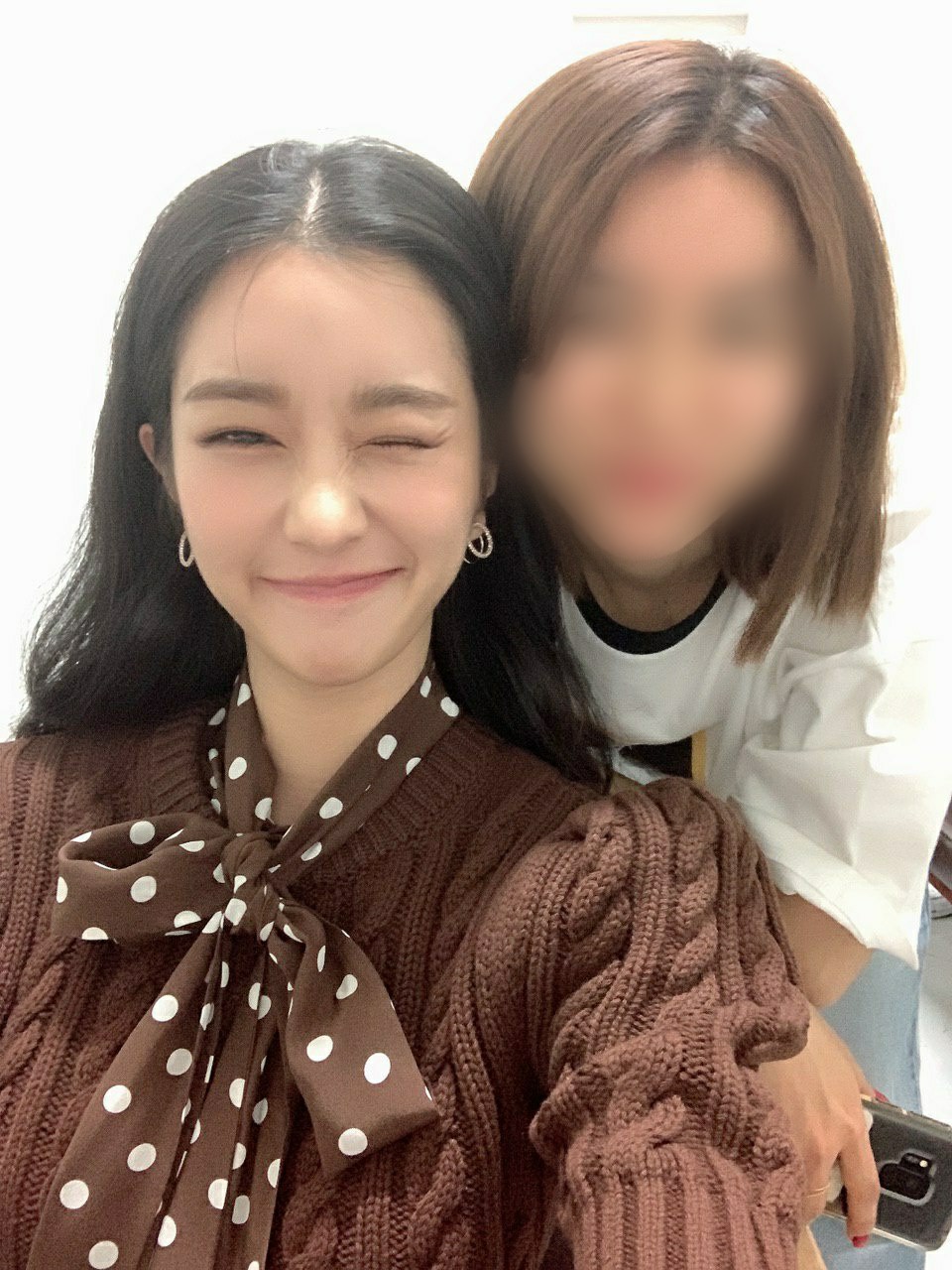 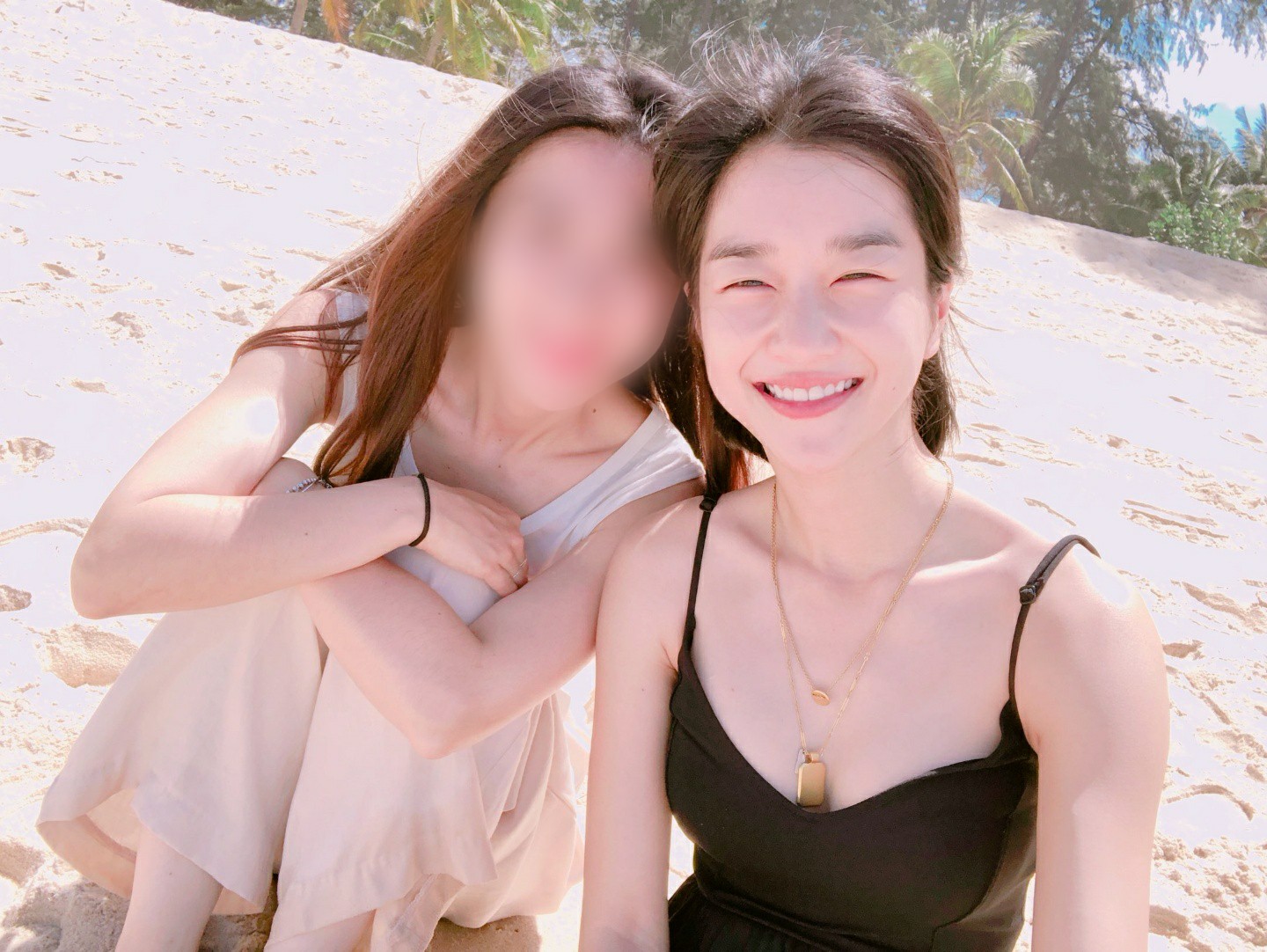 I write this post as a staff who has worked with her for around 5 years starting from the later half of 2015 to the later half of 2020. I have no idea who the staff who previously wrote a post about her is. Are you able to claim you are a staff of Seo Ye Ji in front of me? I know that there is no other person that has worked with her longer. It seems that the two people that wrote the posts on Jisikin (a forum site) suddenly got deleted and they ended up writing a combined singular post on Nate Pann. Seeing as the contents you uploaded includes a cue sheet from Cinetown, I too, was on site. Reveal your identity.

The Seo Ye Ji I know, is a person who often expresses her gratitude towards you for working hard. She is someone that also conveys her well wishes to my parents, which isn’t an easy feat. She is definitely not someone that treats staff lowly or mistreats them. She is someone who will approach the staff on-site first and greets them.

I remember her as someone who was happier giving love rather than receiving it, and I liked her as a person for it.

I will upload some photographs as there are people requesting proof. 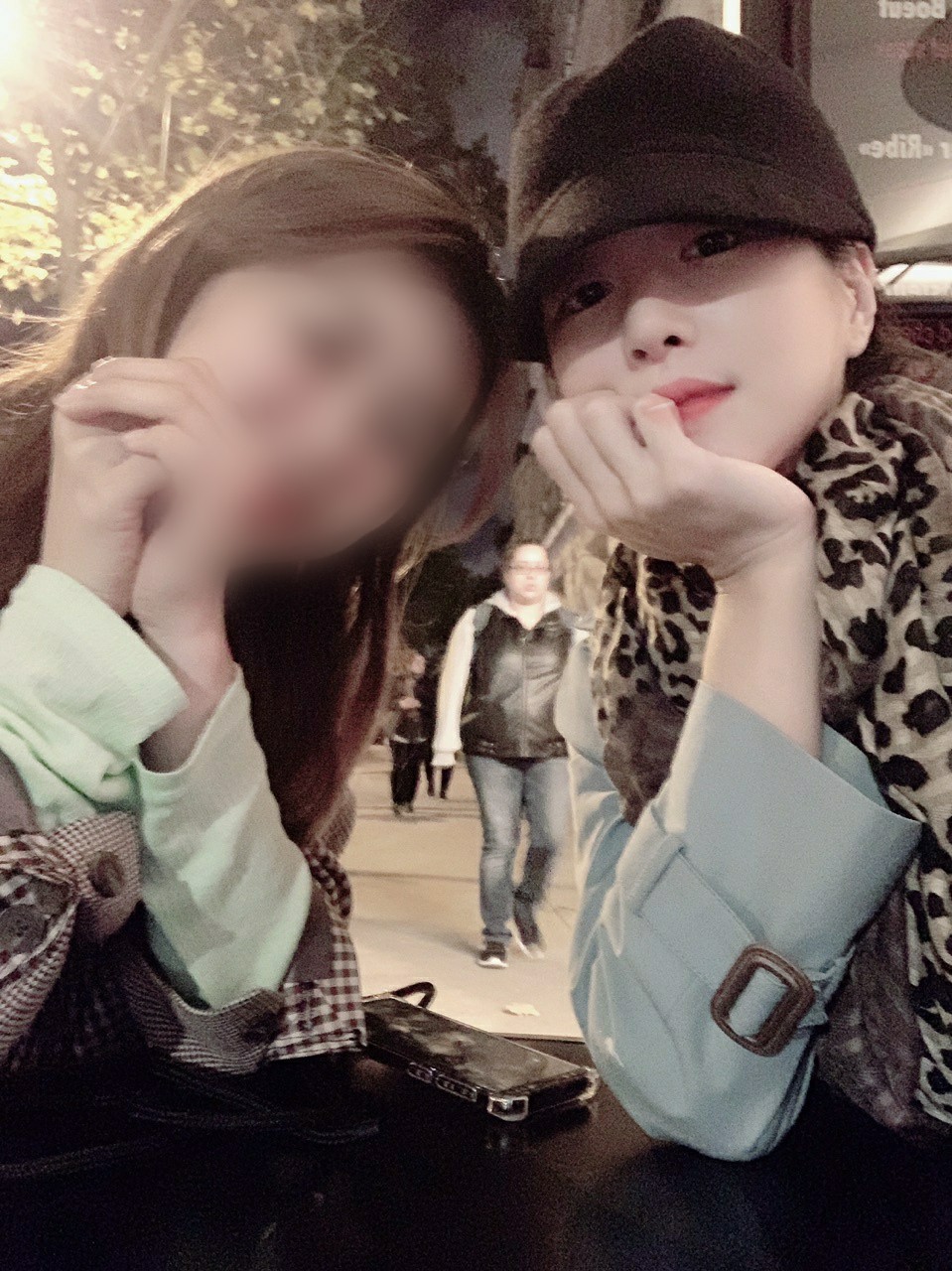 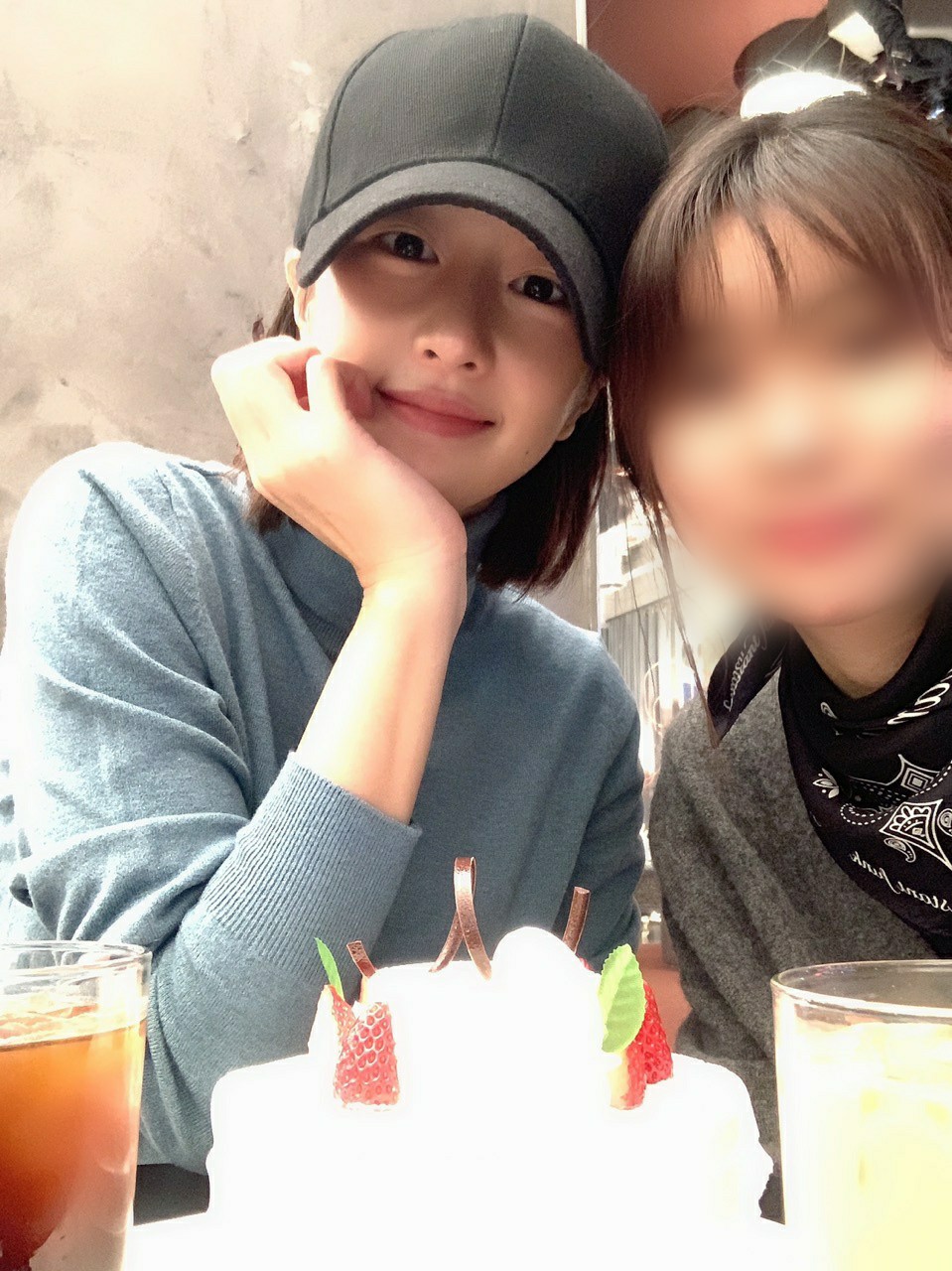 Regarding the controversies surrounding Seo Ye Ji, it was previously reported that Seo Ye Ji not only allegedly controlled her then-boyfriend,Kim Jung Hyun, causing him to act negatively towards staff and actors on the set of his 2018 drama Time, but allegations of abuse and school bullying have also resurfaced.