On March 27, the cast and crew met up at the MBC Dream Center in Ilsan for their first table reading. Among the participating cast member were the drama’s previously confirmed stars Seohyun, Ji Hyun Woo, Kim Ji Hoon, and Im Joo Eun. 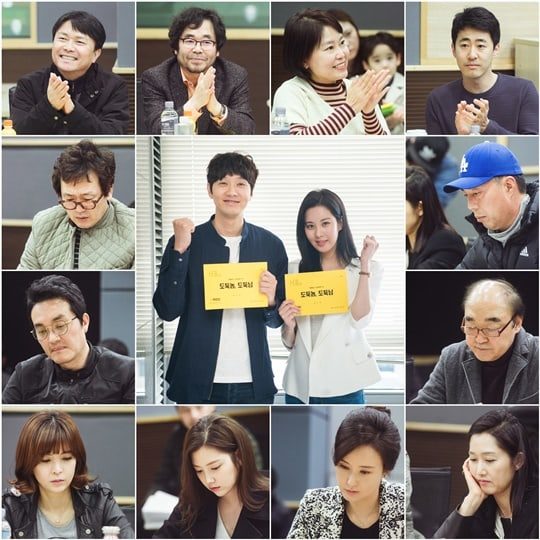 While sitting for the table reading, Seohyun and Ji Hyun Woo warmly greeted their fellow actors. The two reportedly even signed autographs for the child actors in attendance during break time.

“Thief, Thief” is scheduled to air once “Father, I’ll Take Care of You” concludes in May.