It has been revealed that S.E.S member and singer Shoo is facing another lawsuit for her involvement in money concealment. This all comes out while she is still on probation for her previous illegal gambling sentence. 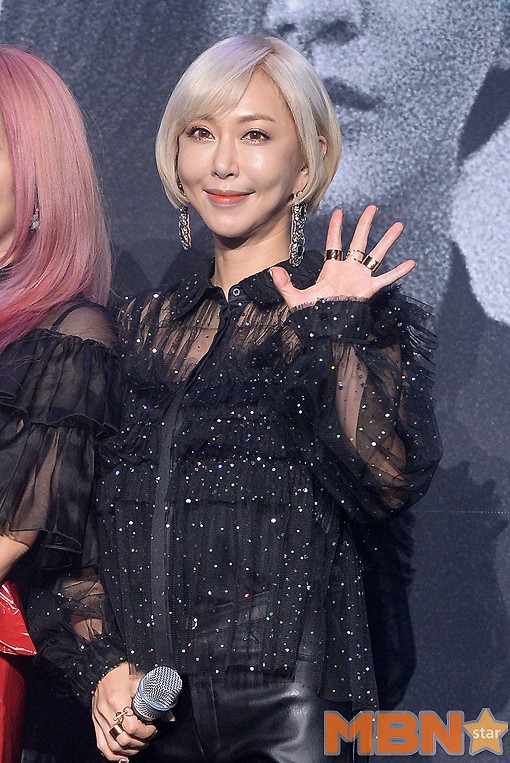 On October 23, acquaintance ‘A‘ revealed their new lawsuit against Shoo with claims that she was concealing money from them. This comes after the previous lawsuit made by the same acquaintance with claims that they had never been repaid the loan of 350 million KRW ($308,000) which they lent to the veteran girl group member for her gambling needs. Shoo stated that she is unable to repay the loan that she received from ‘A’.

Back in 2019, Shoo was found guilty of all her illegal gambling charges. Between 2016 and 2017, the singer was caught gambling a total of 26 times across multiple foreign countries including Macau. The amount she was accused of gambling was approximately 790 million KRW (~$700,000). She was sentenced to 6 months in prison, 2 years of probation and 80 hours of social services.

The new lawsuit against Shoo reveals that the girl group member attempted to sell her residence to ‘A’ back in March 2019. The two finalized all the necessary contracts to hand full ownership over to ‘A’. However, it’s been revealed that Shoo has been living at the residence during this time. ‘A’ claims they were tricked with falsified contracts and that Shoo is withholding money from them. Due to the fact that this happened during her probationary period, Shoo could face an additional year and 6 months in prison.

Shoo’s side has yet to make a statement.