In South Korea, a baby’s first birthday marks one of the first big traditions of their lives. Doljanchi, also known as dol, is a ceremony where babies wear traditional Korean clothing and participate in a custom called the doljabi.

During the doljabi, the baby is presented with a table full of various items and encouraged to pick one—the item they select is said to predict their future.

Red Velvet’s Seulgi is known for being unique in many ways, and straying from the common path began when she was just a baby. While children are only supposed to pick one item from the doljabi set, Seulgi ended up picking several because, according to her family, she was a curious baby.

But, while you may think that would make Seulgi’s doljabi predictions less accurate, all three of the objects she chose really did foretell her incredible future.

One of the items baby Seulgi picked was a toy microphone. Unsurprisingly, selecting a microphone predicts that the child will become a singer or entertainer in the future.

And there’s no doubt that Seulgi is one of the most famous entertainers of her generation. As the lead vocalist of her group, Seulgi certainly knows her way around a real microphone. 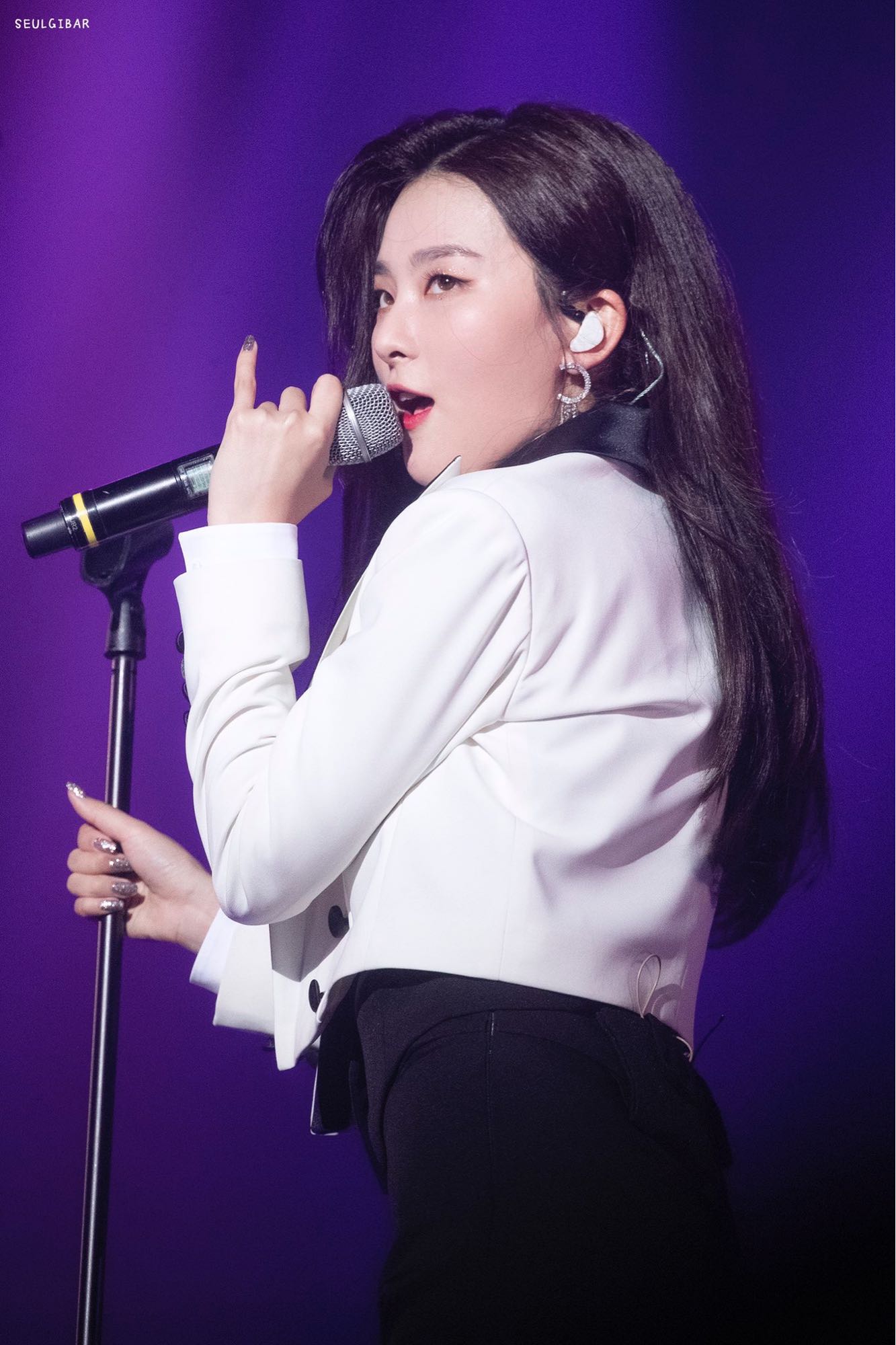 Another item Seulgi chose on her first birthday was a pencil. Selecting a pencil or brush can be interpreted in two ways—either the child will become a scholar, or they’ll become an artist.

In some ways, Seulgi can be seen as both. Over the years, she’s shown off numerous incredible drawings to fans…

But she’s also gone one step further by becoming a scholar of art. Alongside taking art classes to study her craft further, Seulgi recently released her first art book series—Art Gallery By My Side, a translation and re-interpretation of author Shana Gozansky’s work.

Last but not least, the final item baby Seulgi picked at her doljanchi was thread. According to tradition, thread has two possible meanings. One indicates that the child will live a long life, but the other foretells that they’ll become a person with many talents.

From Seulgi’s singing and artistic talents alone, it’s clear that the thread definitely predicted her future accurately. But that’s not all she can do. She’s also the main dancer of Red Velvet…

… and she has skills in photography, acting, and more. There’s pretty much nothing this ace can’t excel at.

It’s only been a few decades since that fateful first birthday, but in her youth, Seulgi has already accomplished everything her doljabi picks said she would. Of course, we don’t need a fortune-telling tradition to predict that Seulgi will achieve so much more over the coming years. 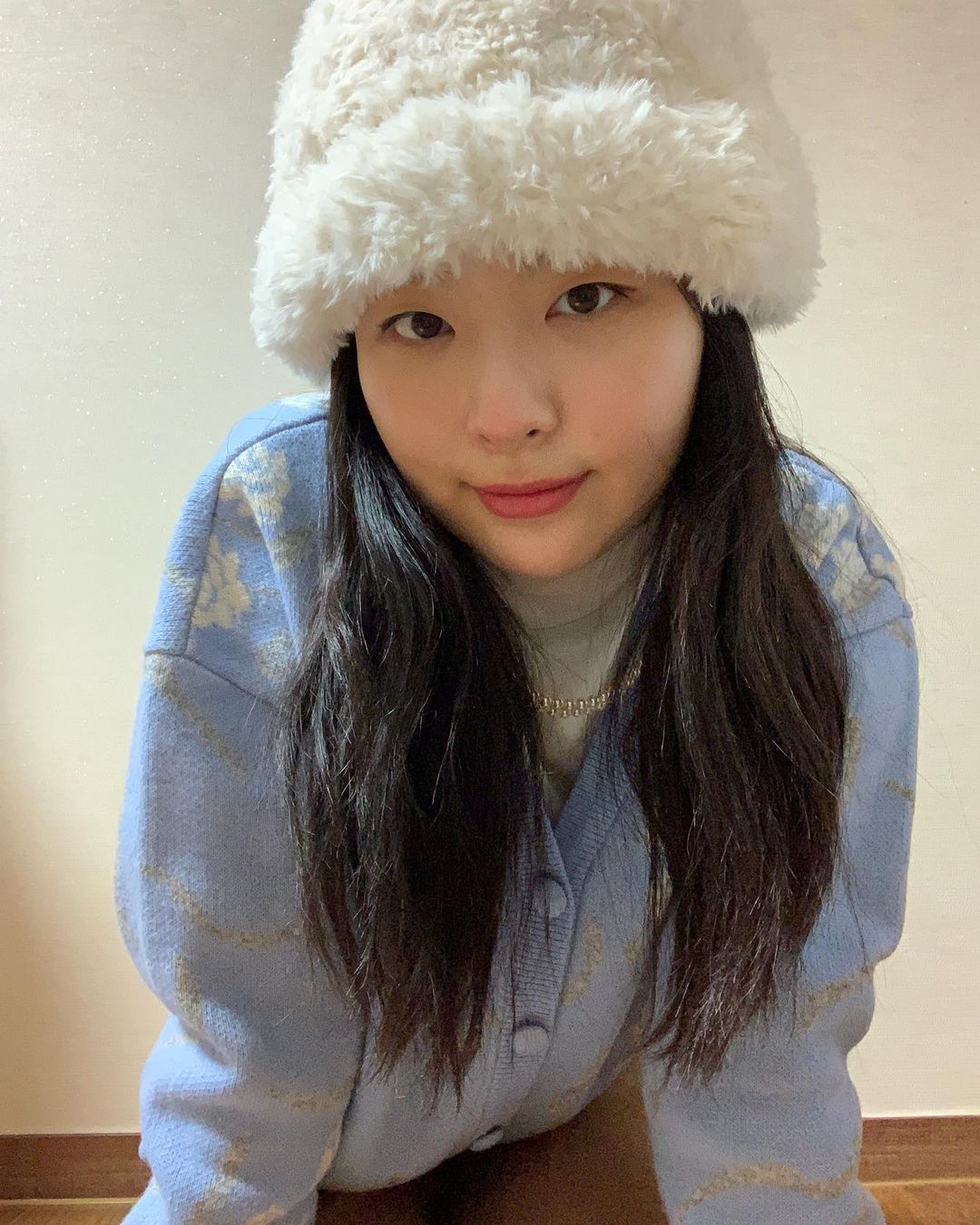