Aori Ramen, which was founded by Seungri, has gone bankrupt due to the recession caused by Coronavirus and the boycott of Japanese products. 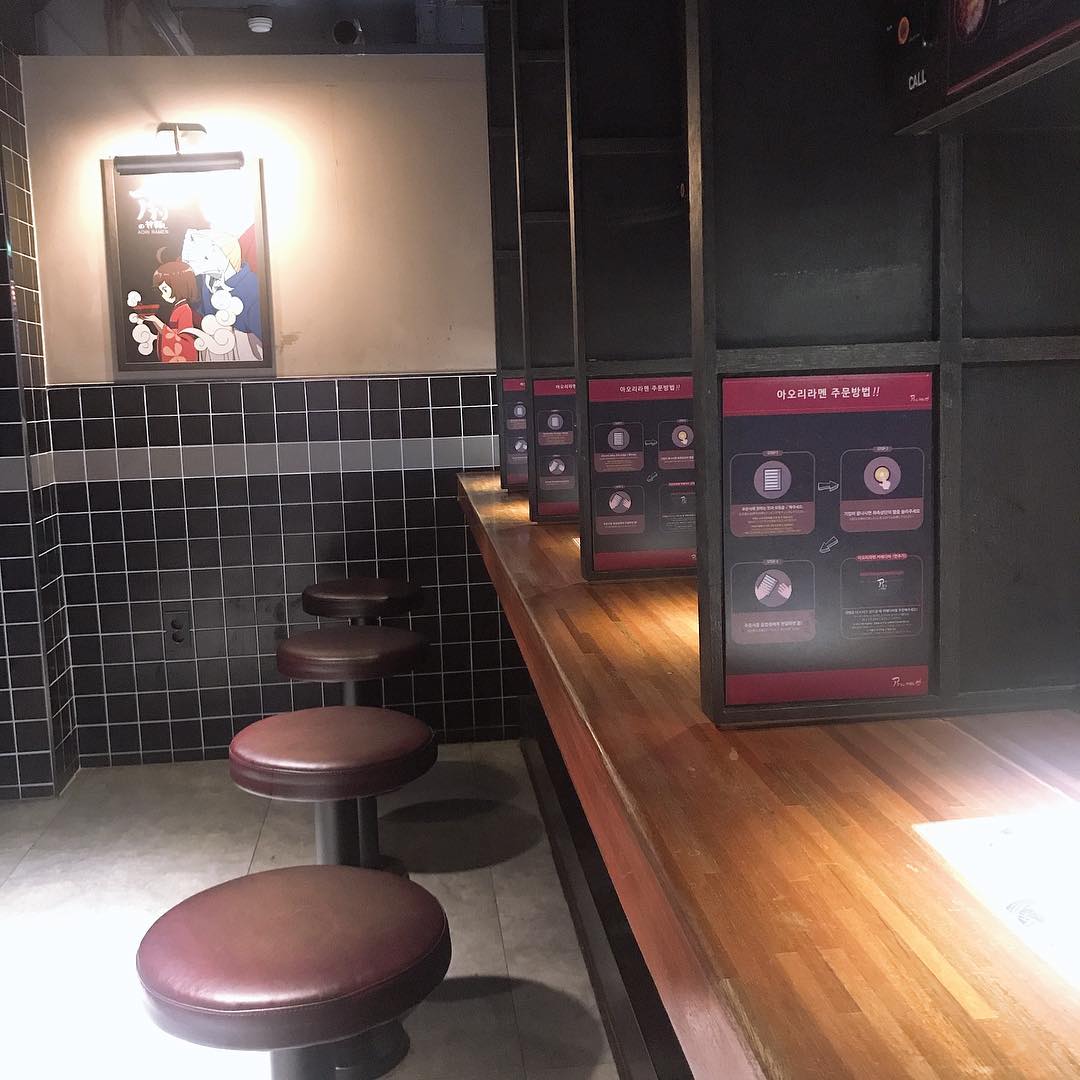 Aori FNB, also known as Factory N, has ended up going bankrupt. This is due to a decline in sales caused by the Burning Sun incident, the boycott of Japanese products due to anti-Japan sentiment, and the economic recession caused by the current Coronavirus pandemic.

According to the courts on March 26, Factory N filed for bankruptcy with the Seoul Bankruptcy court on March 24. The move is to declare bankruptcy as the company’s debts exceed the total value of its assets.

The biggest reason that Factory N filed for bankruptcy was “Seungri Owner-Risk”. The company said Seungri’s scandal with Burning Sun caused sales to continuously drop. In addition, the boycott of “No Japan” also was cited as a reason for the bankruptcy, as the boycott of Japanese products, such as ramen, affected sales. The current economic slowdown has made it even more difficult for the company to repay its debts.

Factory N has asked the courts for bankruptcy, saying they will stop their project of Aori Ramen. Some Aori Ramen branches are still operating, but all of them will end up closing in the future. This includes overseas branches in Malaysia and China.

The Seoul Bankruptcy Court will look into whether Factory N has been objective in their decision, where they are truly unable to pay back their debts, rather than simply temporarily having debts exceed their assets. If Factory N’s bankruptcy declaration is accepted, individual creditors will be unable to force Factory N to repay their debts. Instead, a bankruptcy official will fairly allocate the remaining assets of the company to the creditors.

Back in March 2019, following the reveal of the Burning Sun scandal, Aori Ramen cut their ties with Seungri, in hopes of regaining their customers.