Here Are 8 Things You May Not Know About SEVENTEEN

Do you consider yourself the biggest SEVENTEEN stan or are you still a baby Carat? Either way, check out this list to see if you know all these facts!

Since the beginning, SEVENTEEN have wanted to make sure their music could be enjoyed by everyone. Their choreographies for “Pretty U,” “Thanks,” and “Clap” all incorporate Korean sign language in the movements!

2. They held their own exhibition!

In 2018, the group held an exhibition to celebrate their 3 year anniversary, where they even showcased some of The8 and Mingyu‘s art! 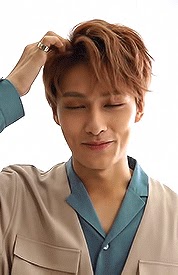 4. Seungkwan’s hand is featured on their AI1 album cover.

Even his hand is picturesque!

5. Woozi and EXO’s Chanyeol worked on a song together.

The song, titled “Give Me That,” is available on Chanyeol’s SoundCloud, real__pcy.

6. They once spoiled NU’EST’s comeback.

SEVENTEEN were so excited for their seniors NU’EST‘s “Love Paint” that they sang parts of the song on a live broadcast. 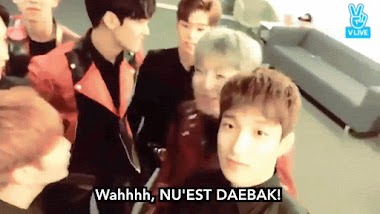 7. Vernon’s parents are both artists.

Vernon is incredibly proud of his parents’ work and shows off their art on his in-ear monitors!

8. Hoshi was scouted for his taekwondo abilities but declined because of his hair.

When he found out most athletes have to keep their hair short, he refused the offer! He would rather keep his hair long than be an athlete—a feeling some of us may relate to. 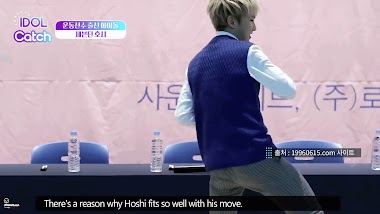 We hope this helped you learn something new about SEVENTEEN! Let us know your favorite SEVENTEEN fact!