SEVENTEEN Collaborates With The Seoul Metropolitan Government To Promote K-Culture

The Seoul Metropolitan Government will collaborate with SEVENTEEN to create travel-related content to promote K-Culture, K-Pop, K-Food, and K-Drama. 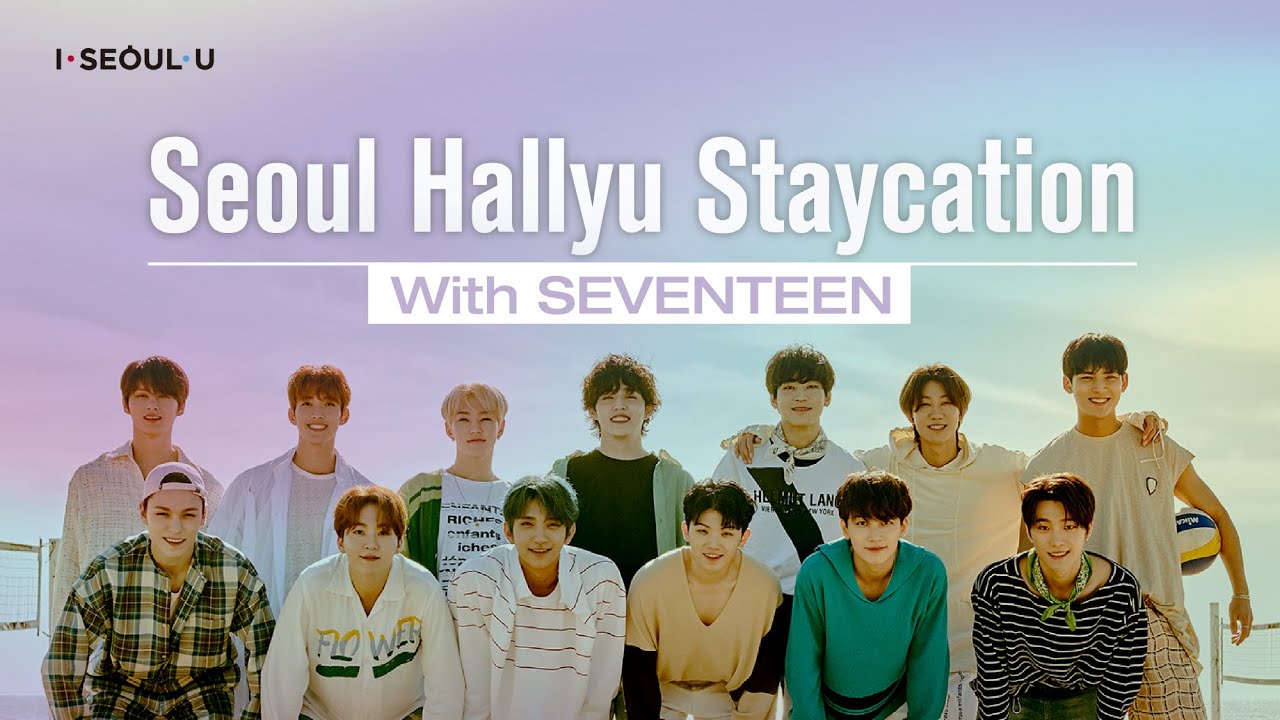 SEVENTEEN members will appear in a program called Seoul Hallyu Staycation With SEVENTEEN for this collaboration. The program will present famous landmarks, hip locations, and the modern culture that you can only see in Seoul. 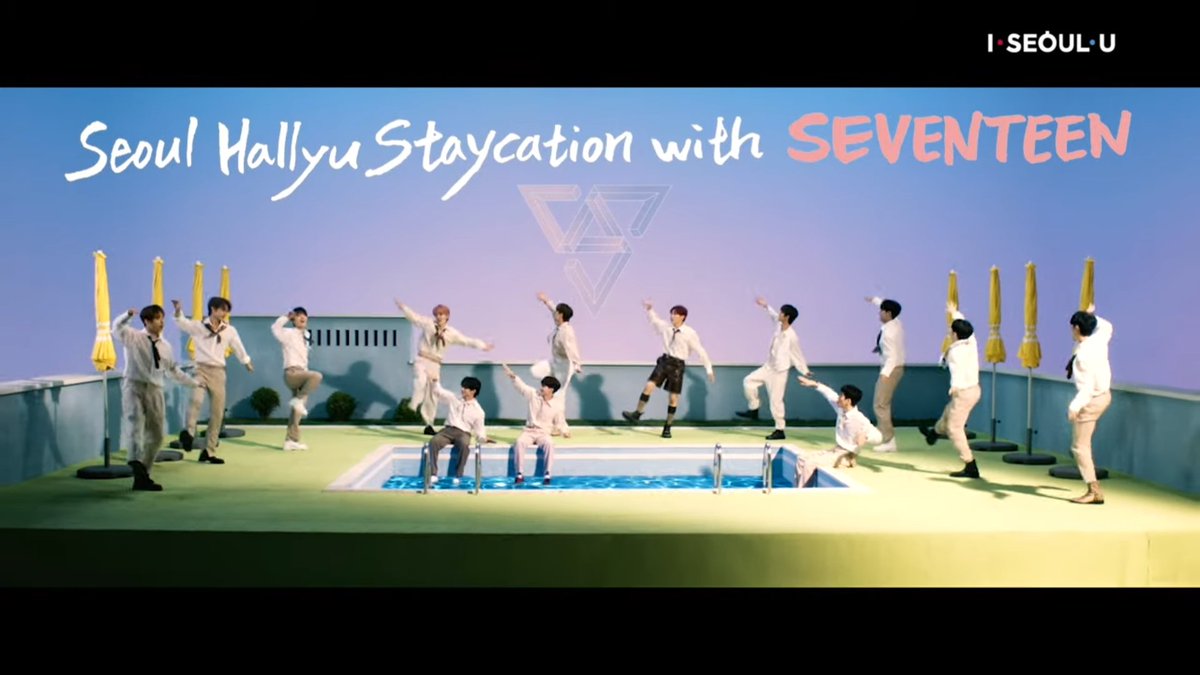 The main themes that SEVENTEEN will cover through the program will be K-Culture, K-Pop, K-Food, and K-Drama. For example, SEVENTEEN members will try making famous foods from popular K-Dramas and talk about the latest fashion trends in Korea. 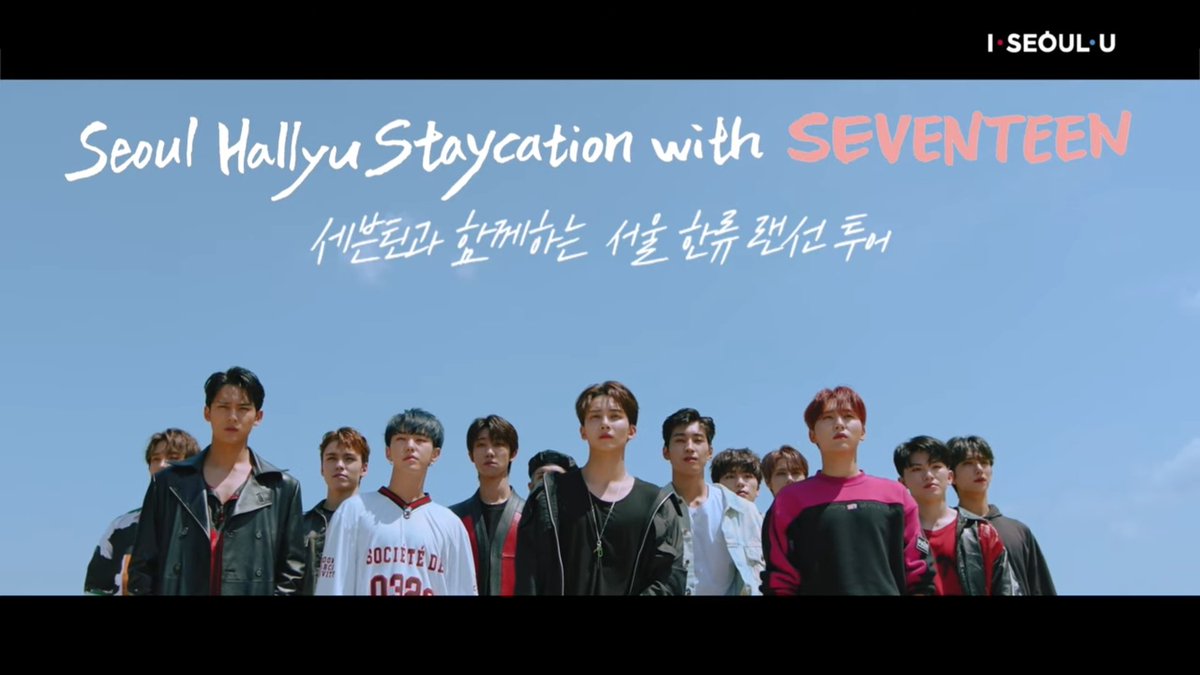 On September 19, Jeonghan, Jun, Mingyu, and Vernon will appear at the YouTube Live Show to kick off the Seoul Hallyu Staycation With SEVENTEEN, where they will communicate live with their fans.

SEVENTEEN expressed their gratitude for the opportunity to be involved in a significant project like this. They stated, “It’s an honor to be a part of this project to present the Hallyu-themed content to Hallyu fans worldwide”.

The program will be broadcasted on the VisitSeoul TV Youtube channel. Make sure to mark your calendar for this!

[17'S 조슈아] Our collaboration with Pink Sweat$ is out ???? Make sure to check it out ! , and lots of love to Pink for making this happen. pic.twitter.com/LNSZarQesb