SEVENTEEN recently made their comeback for their 3rd Full Album An Ode with “Fear” as the title track.

They have sold over 700,000 physical albums with An Ode on its first week, and is the best first-week sales the group has ever had after having sold roughly 338,153 physical albums for the group’s 6th mini album, You Made My Dawn. 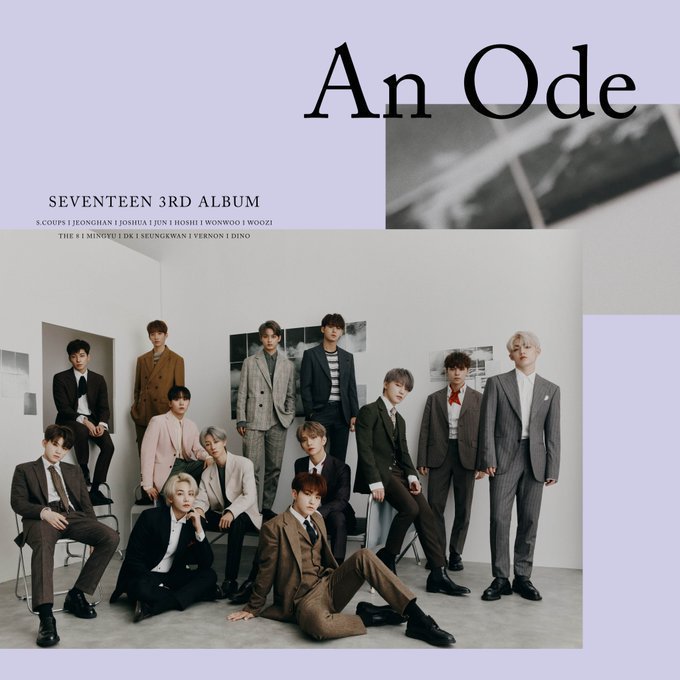 It is currently the number 1 album for album sales in Gaon’s monthly chart, with total sales of 796,134 physical copies, making An Ode not only the 2nd best selling album of the year, but also the best selling SEVENTEEN album.

The group continues to reach greater heights, and has currently sold over 822,000 physical copies of An Ode which comprises of sales of all 5 versions and the Kihno version of the album. 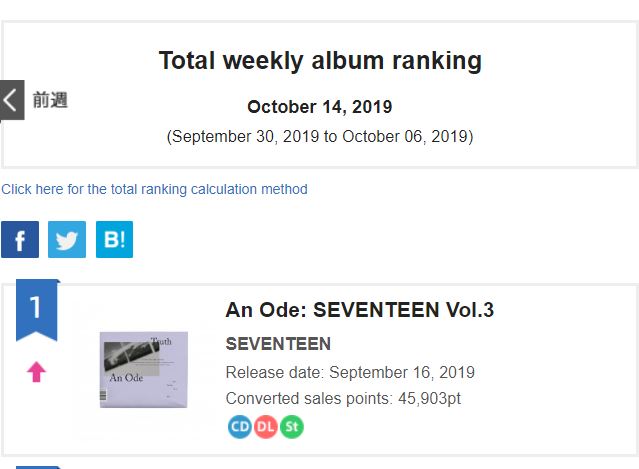 SEVENTEEN has shown their quiet, but stable and constant growth as artists, yet again, with the amount of success and love their latest album has been receiving.