SEVENTEEN member DK is well-loved by CARATs. He has a beautiful voice, a sweet (and loud!) personality, and is incredibly entertaining to watch both on-stage and off. 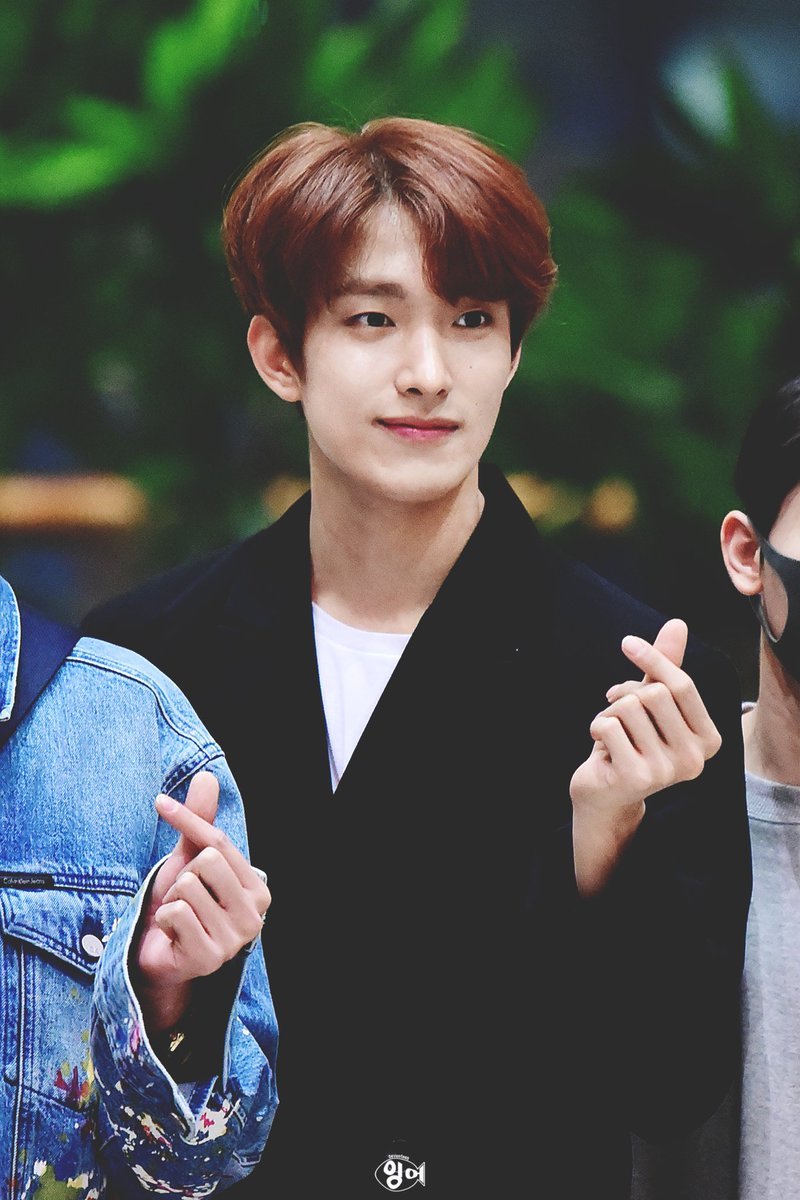 This member of the group’s vocal unit and leader of the hilarious and talented SEVENTEEN sub-unit BooSeokSoon (with fellow members Hoshi and Seungkwan) has a lot of interesting quirks, personality traits, and fun facts about him that might not be known about to all fans. The following list of 8 random facts about DK will help you get to know this beloved idol better! 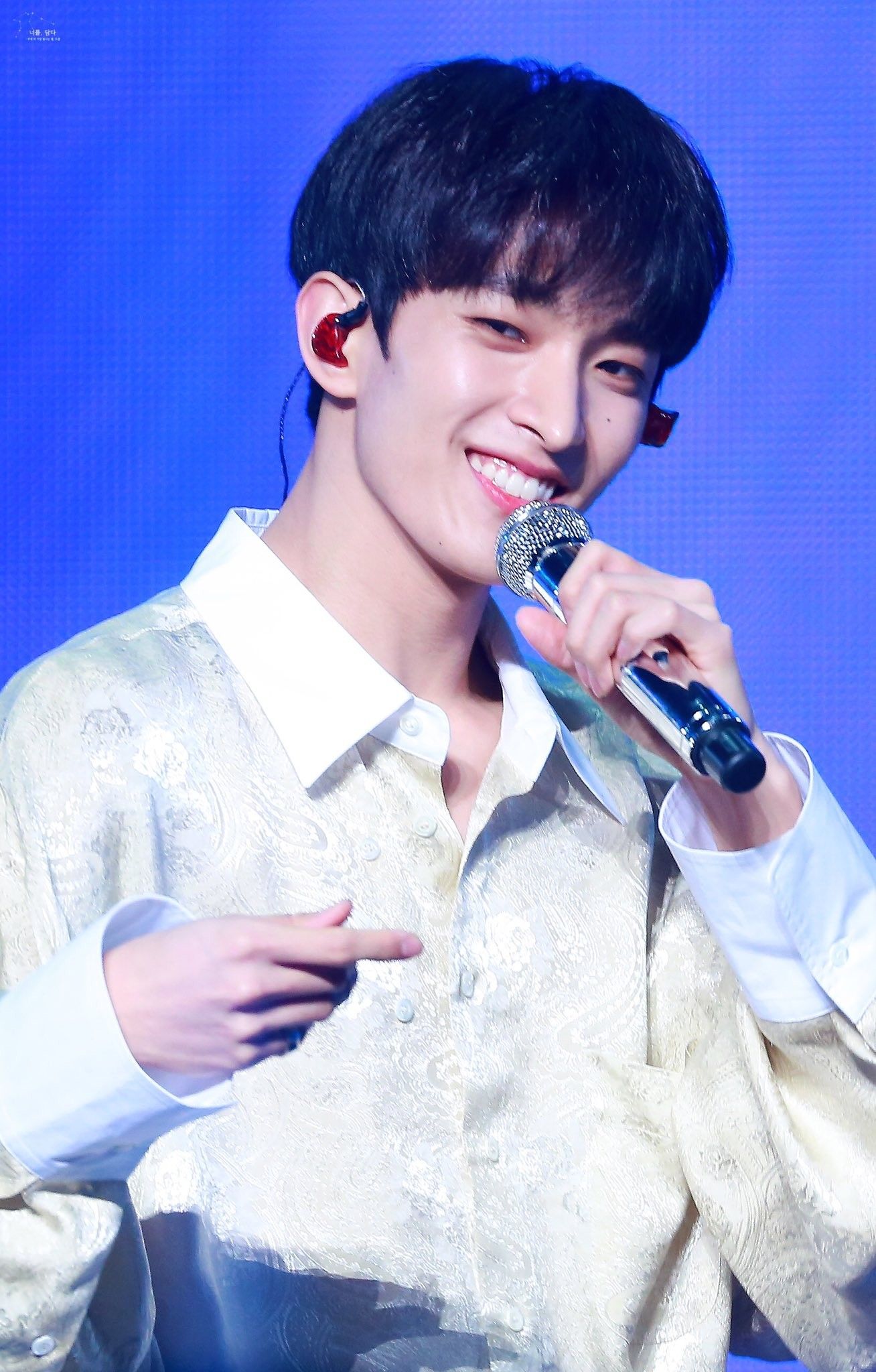 1. The meaning of his stage name. 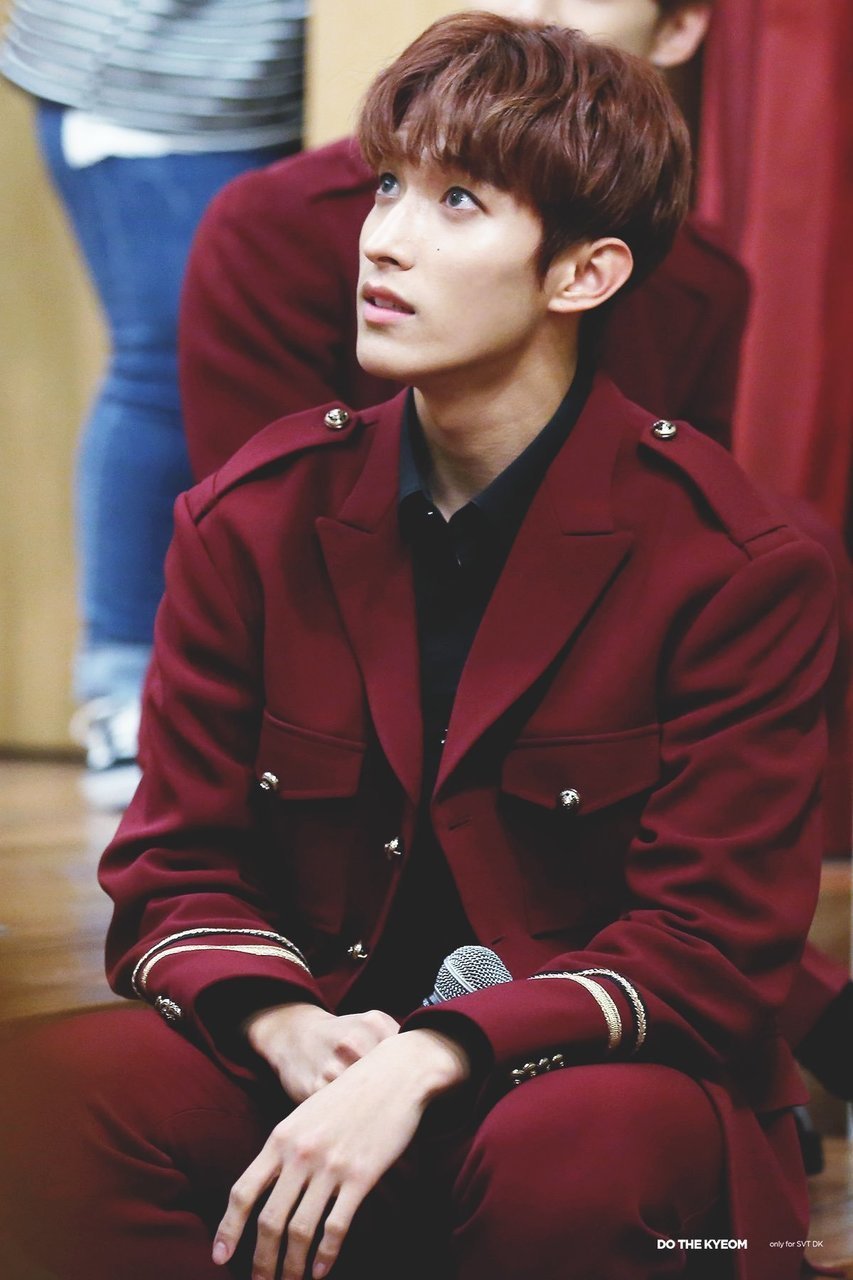 2. The meaning behind his real name. 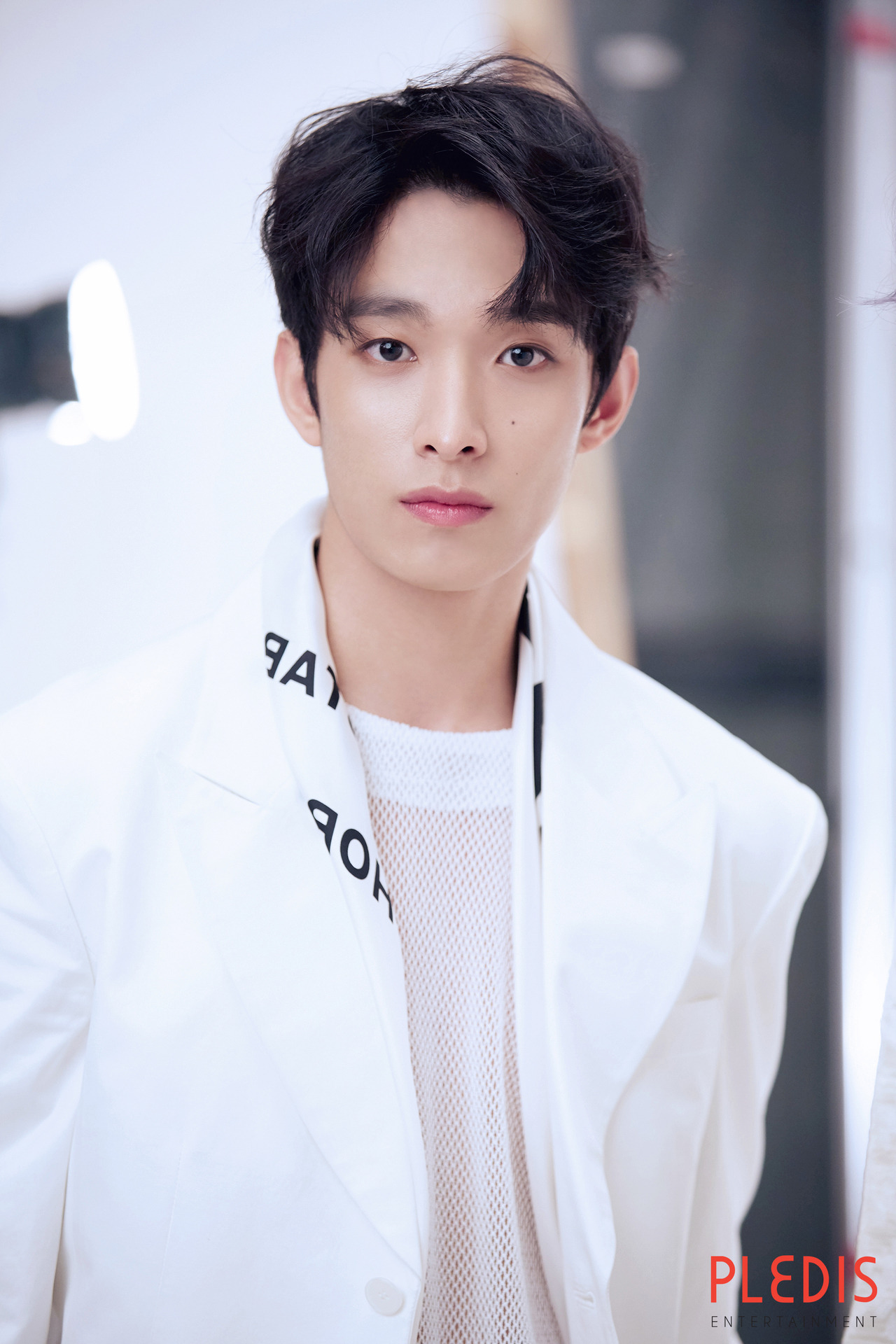 3. His path to becoming an idol wasn’t planned. 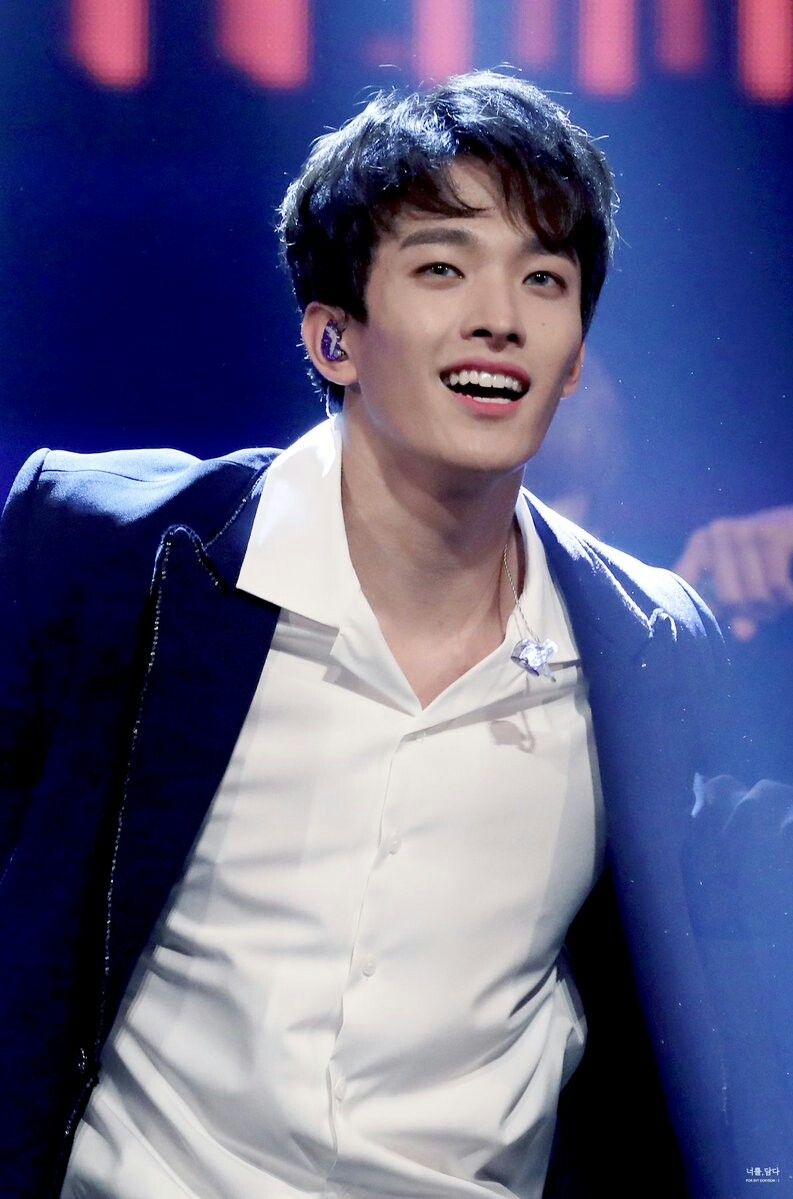 DK wanted to be a singer since a young age (though he also wanted to be a baseball player and a meat market owner as well!), and prepared to get into an art high school as a child. However, when he wasn’t accepted into the school, the head of the institute suggested that he try to audition for Pledis Entertainment, which he did. Fortunately he passed, and joined the company in 2012.

4. His love for English. 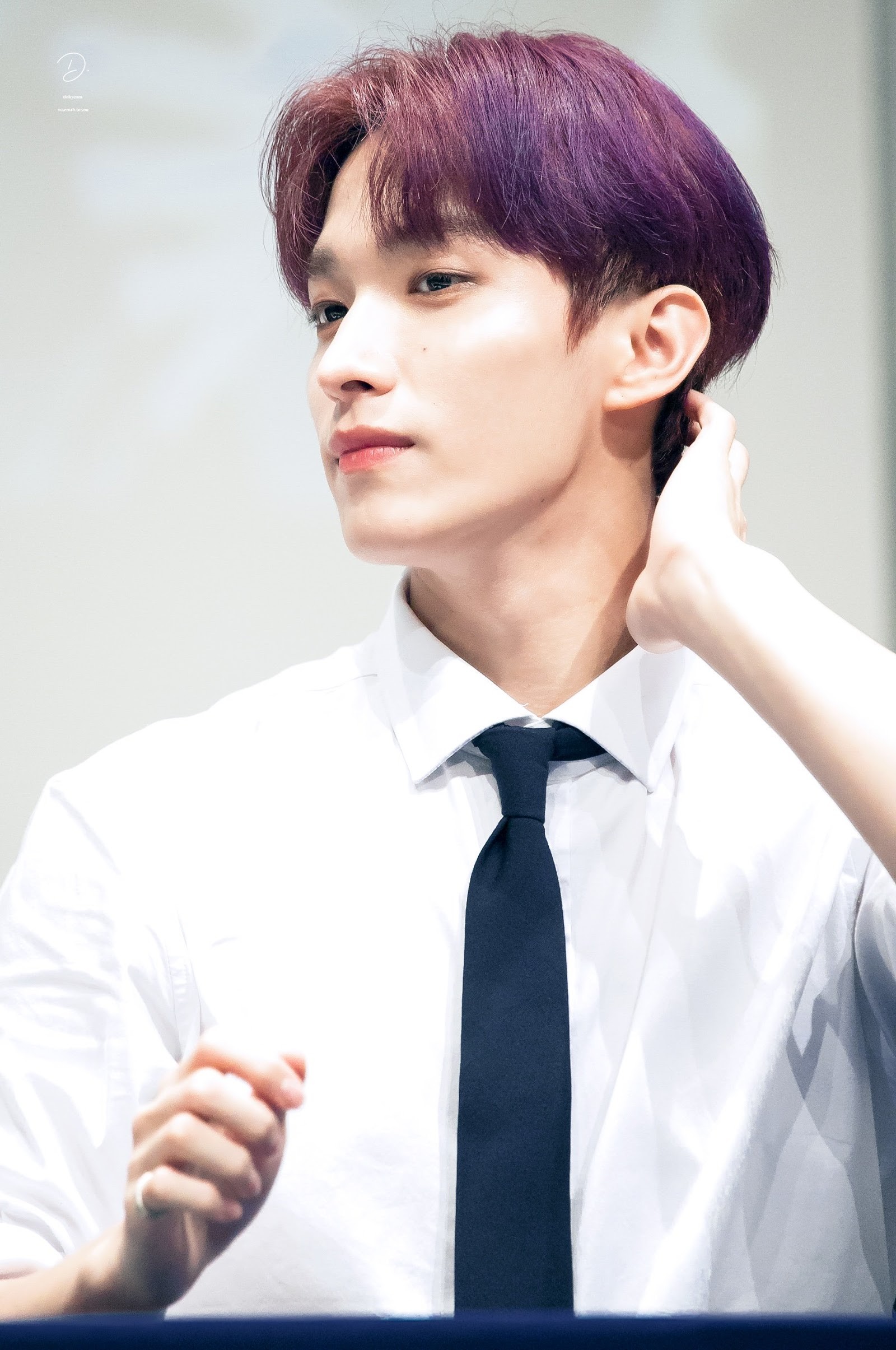 DK has said that his favorite subject while he was in school was actually English! In fact, in grade 3, he even won first place in an English speech competition.

5. He has ridiculously powerful pipes. 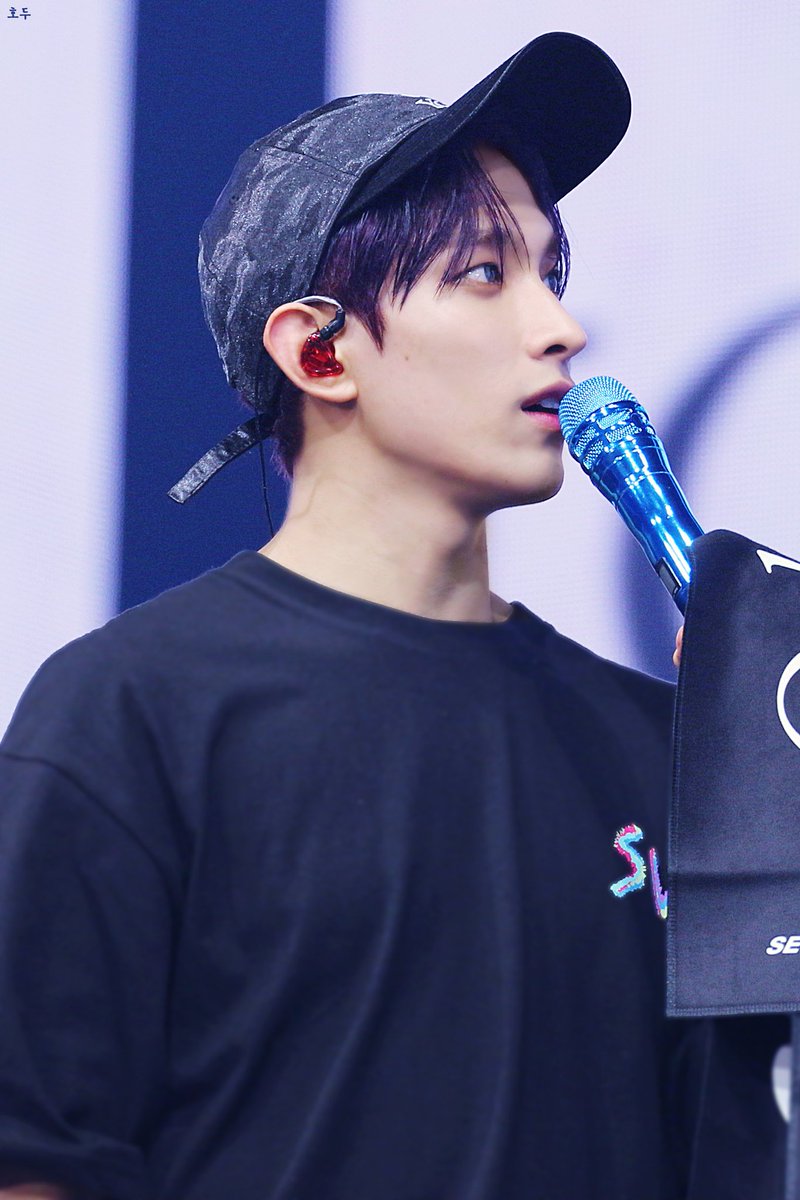 DK is known to be the loudest member of SEVENTEEN, and that includes his singing! In fact, when he practices his vocals in the basement practice room of the Pledis Entertainment building, his voice can be heard all the way in the CEO’s office, which is on the 4th floor!

6. He had a serious procedure before becoming an idol. 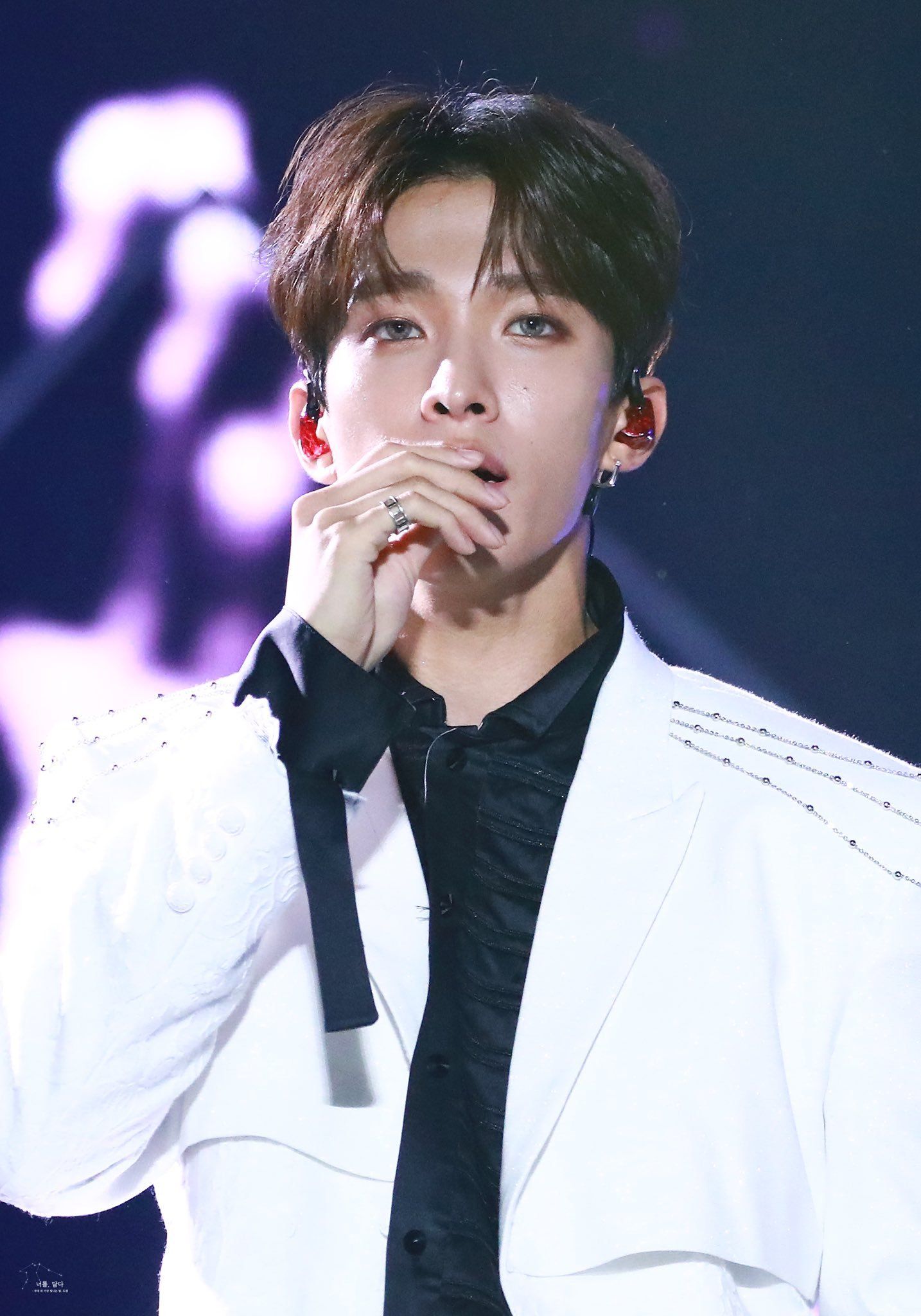 Before SEVENTEEN debuted, DK had to have surgery done on his right ear. The details about why he had it done aren’t too clear, but since then, he was left partially deaf in that ear and isn’t able to hear perfectly well, which gave him a lot of stress and worry that he was holding the group back while he was recovering. He also has to get check-ups done on it regularly as well. But fans know that despite this disability, he still has an incredible voice unmatched by most in the industry! 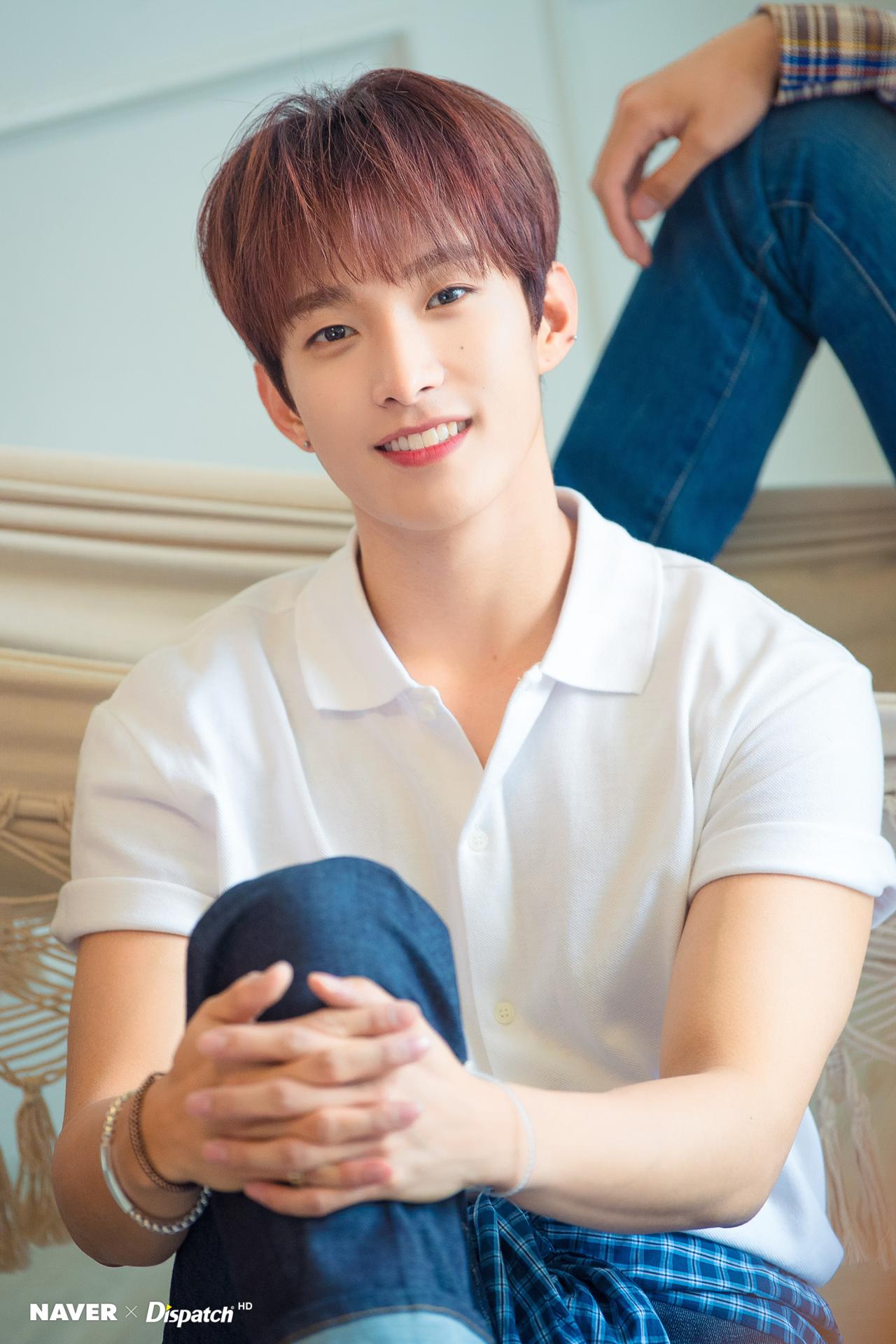 DK was actually born at only 7 months old, rather than the typical 9 months for most babies. Because of this, he actually had to be in an incubator for quite a while, but fortunately he ended up healthy and perfect regardless! 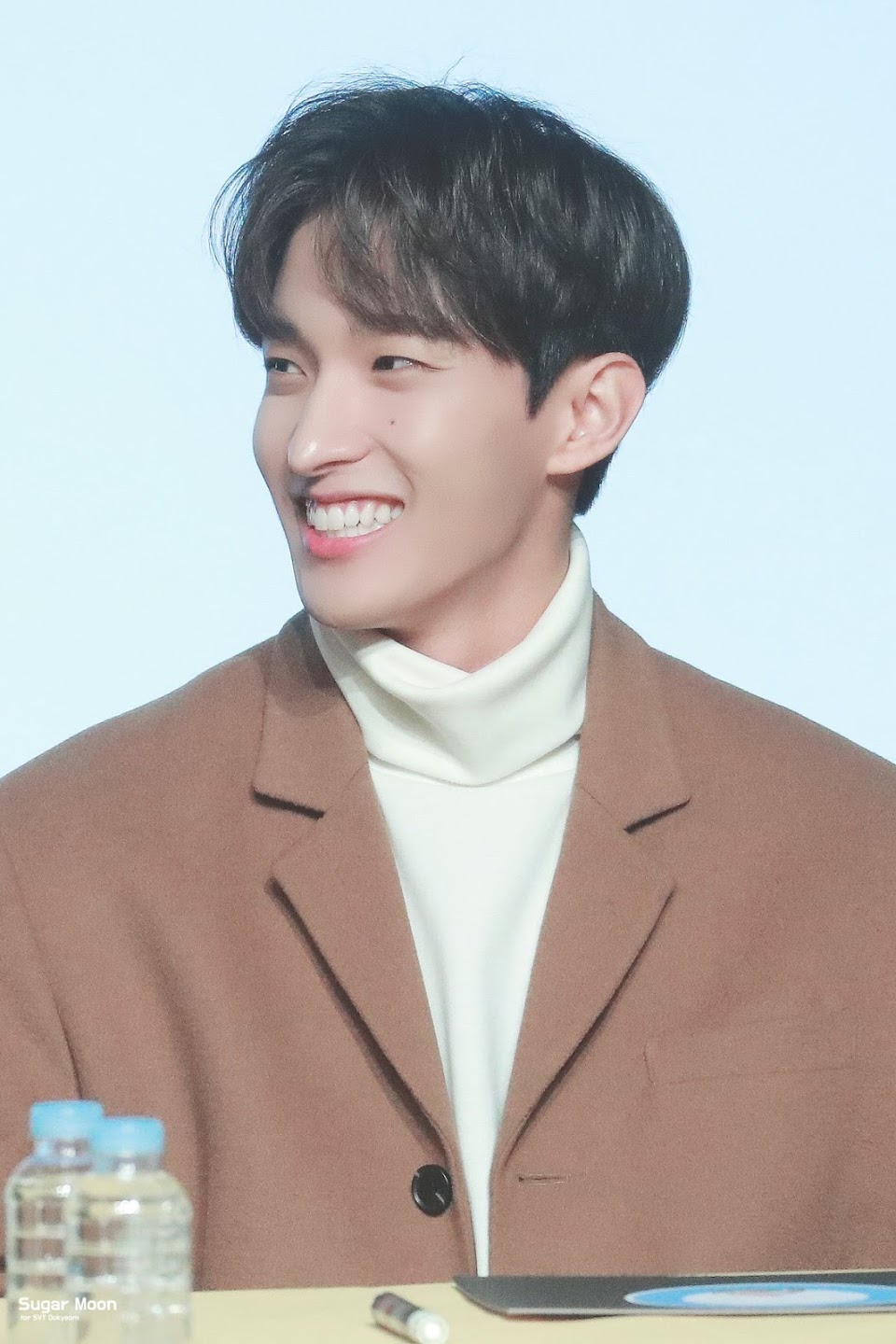 Many fans know that there is a “’97 line” group in the K-Pop industry which is made up of male idols born in 1997, who have a chat together and often spend time together. Besides DK, this line includes fellow SEVENTEEN members Mingyu and The8, BTS‘s Jungkook, GOT7‘s Yugyeom & BamBam, ASTRO‘s Eunwoo, and NCT‘s Jaehyun. 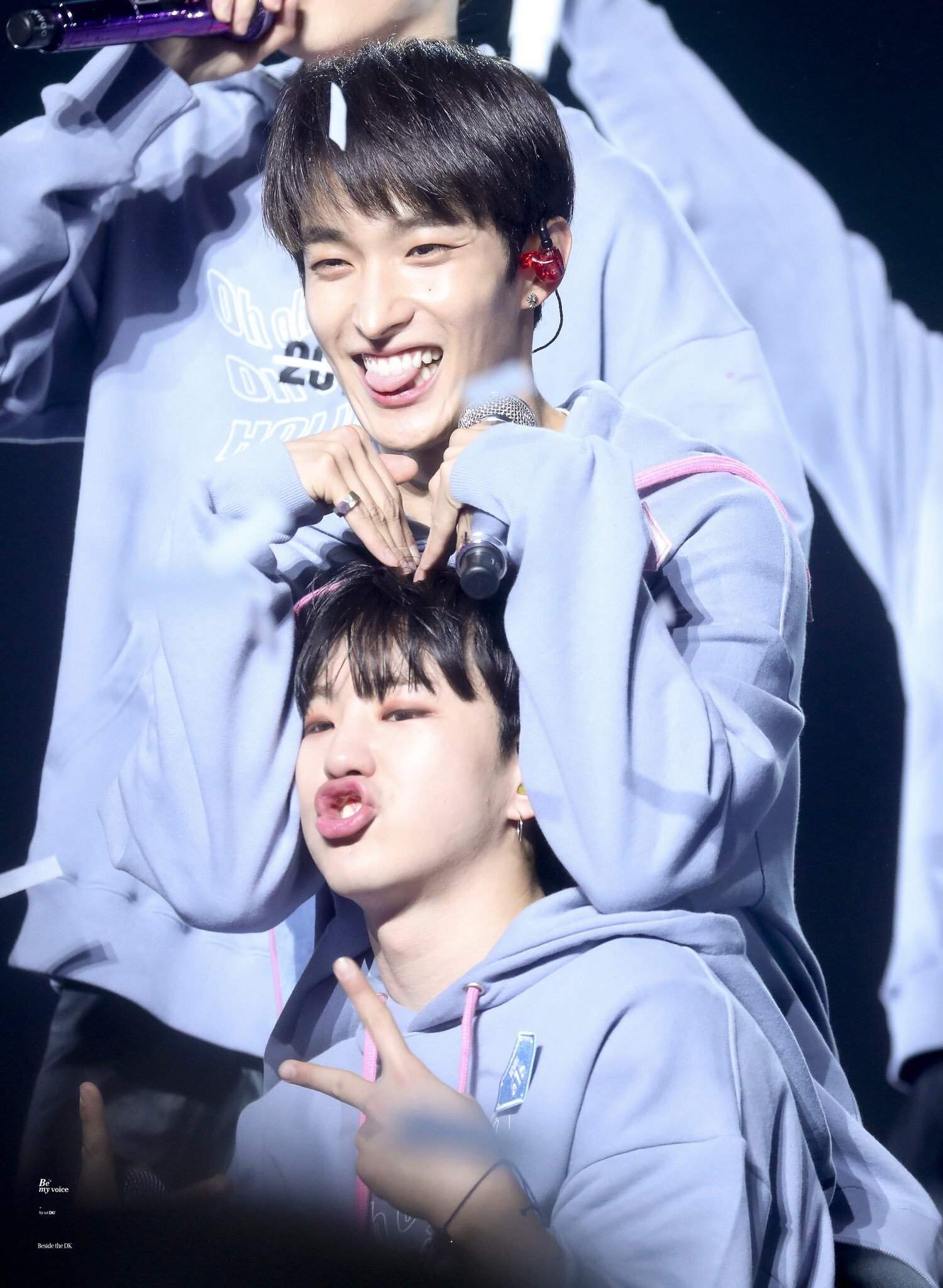 Hopefully you learned a little more about this sweet, cute idol, and have more appreciation for him as an artist!