DK is part of the vocal unit of SEVENTEEN, as well as one of their main vocalists (along with Seungkwan!). Since the very beginning of his career with the group, he has always proven that his vocal skills are on another level, and his range and abilities have seemed to just improve more and more as time goes on! 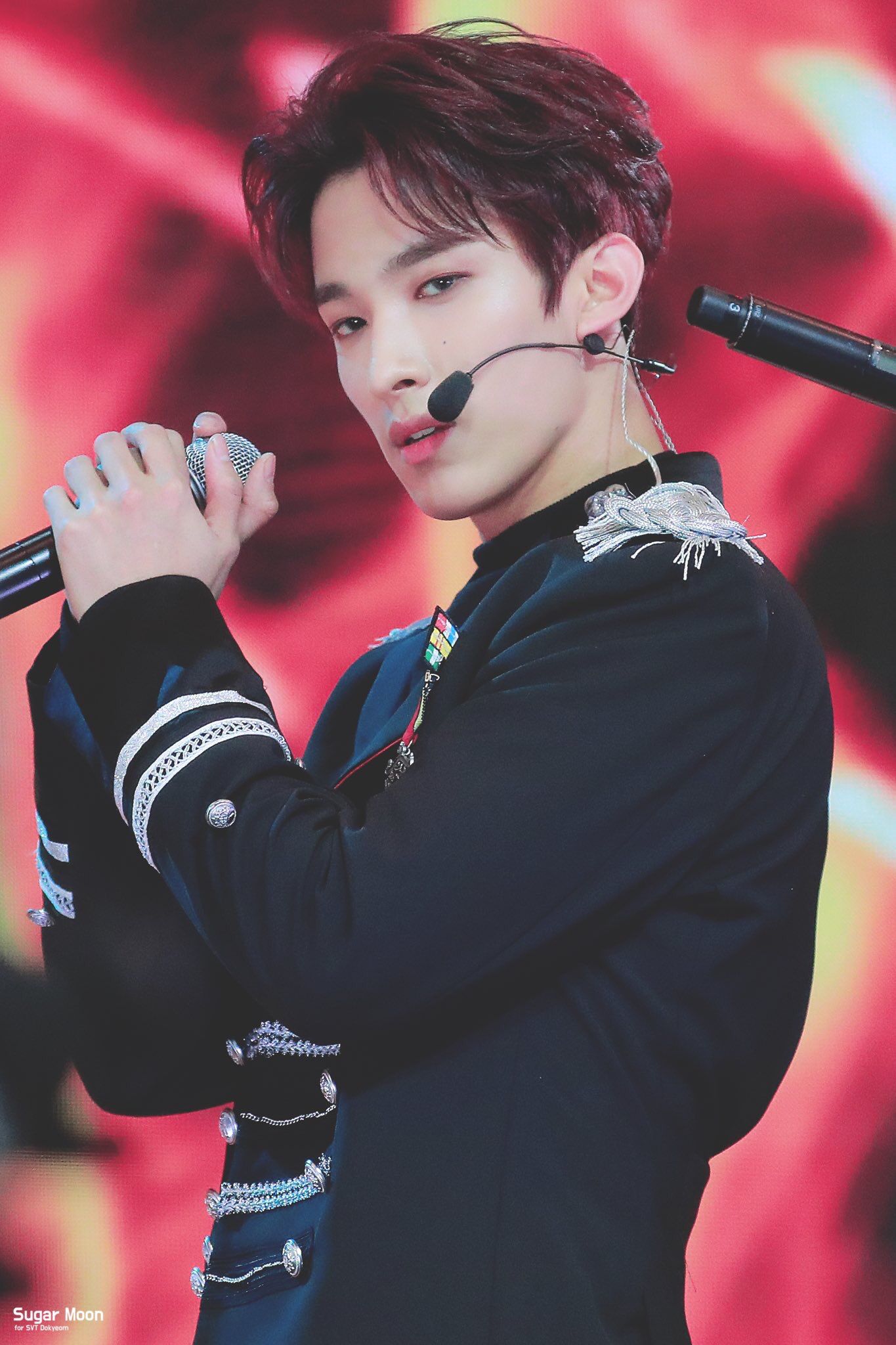 No one should have any doubt that his title as main vocalist is incredibly well-deserved, but here are just 15 of the countless times he has proved that he absolutely owns that role in SEVENTEEN.

1. He makes it sound so effortless though??

when scoups said he purposely wanted to challenge the main vocals and “dk had a hard time recording the guide” for kidult but both dk and seungkwan still did so amazing ♥️ pic.twitter.com/zJJzmXQMbY

that time dk did a high note in campfire live during a tokyo fansign and seventeen looked so amazed and proud of him ???? pic.twitter.com/bdQno03a1f

3. Is there anything more beautiful than this?

4. Even live and dancing, his voice is ridiculously stable.

Can we talk about DK’s live vocals here pic.twitter.com/MMvUUecXwm

5. There doesn’t seem to be any genre of music his voice isn’t perfect for!

lmao there are people that actually come for dk’s vocals when he sounds like this LIVE????pic.twitter.com/MQ7zGkSFPg

7. Can you name a more beautiful vocal pairing than DK and Seungkwan?

It’s been 4 years since Say yes was released, you better not be sleeping on Dk and Seungkwan’s amazing vocals here.

petition for this two to have a new song???? pic.twitter.com/XMerILXHLP

8. Further evidence of the strength behind the power vocal duo.

bringing this back because we need to be blessed by seungkwan and dk’s vocals ????✨

9. Not only can he flawlessly hit high notes, but his voice is just incredibly rich overall.

We had witnessed #DK‘s vocals on XCalibur LAST YEAR ⚔pic.twitter.com/9H8QvdTE5t

10. He’s been phenomenal since day one!!

The way his vocals were always stable and sounding like the recording since rookie days,he was truly an ace from the beginning. He never missed.#Dokyeom #도겸 #DK
pic.twitter.com/IIcFRNbBsn

dk singing all my love with raw vocals and even the background vocals pic.twitter.com/d1jZlGplRf

12. Okay, we’re supposed to be talking about his vocals, but… His incredible dance skills deserve a shout out too!

can we talk about DK dance skills something that gets overlooked because of his amazing vocals and the fact that he was a dance major at SOPA and pfu use him as their 5th member ???? he’s really the ace pic.twitter.com/n6UqQek343

13. Couldn’t you just listen to his voice forever?

It’s been 3 years since our #DOKYEOM used his gorgeous vocals to create the softness & sadness that is his only solo OST “Missed Connections” ????

Or listen on Spotify & Apple Music????

wake up stan twitter i think it’s time to appreciate and talk about dk’s vocals ☝️☝️pic.twitter.com/5oUysBa7Yp