SEVENTEEN‘s Wonwoo, THE8, Mingyu, and Jeonghan participated in an interesting interview with Cosmopolitan Korea where they shared their feelings towards GOING SEVENTEEN‘s popularity and even revealed a juicy spoiler for its new season. 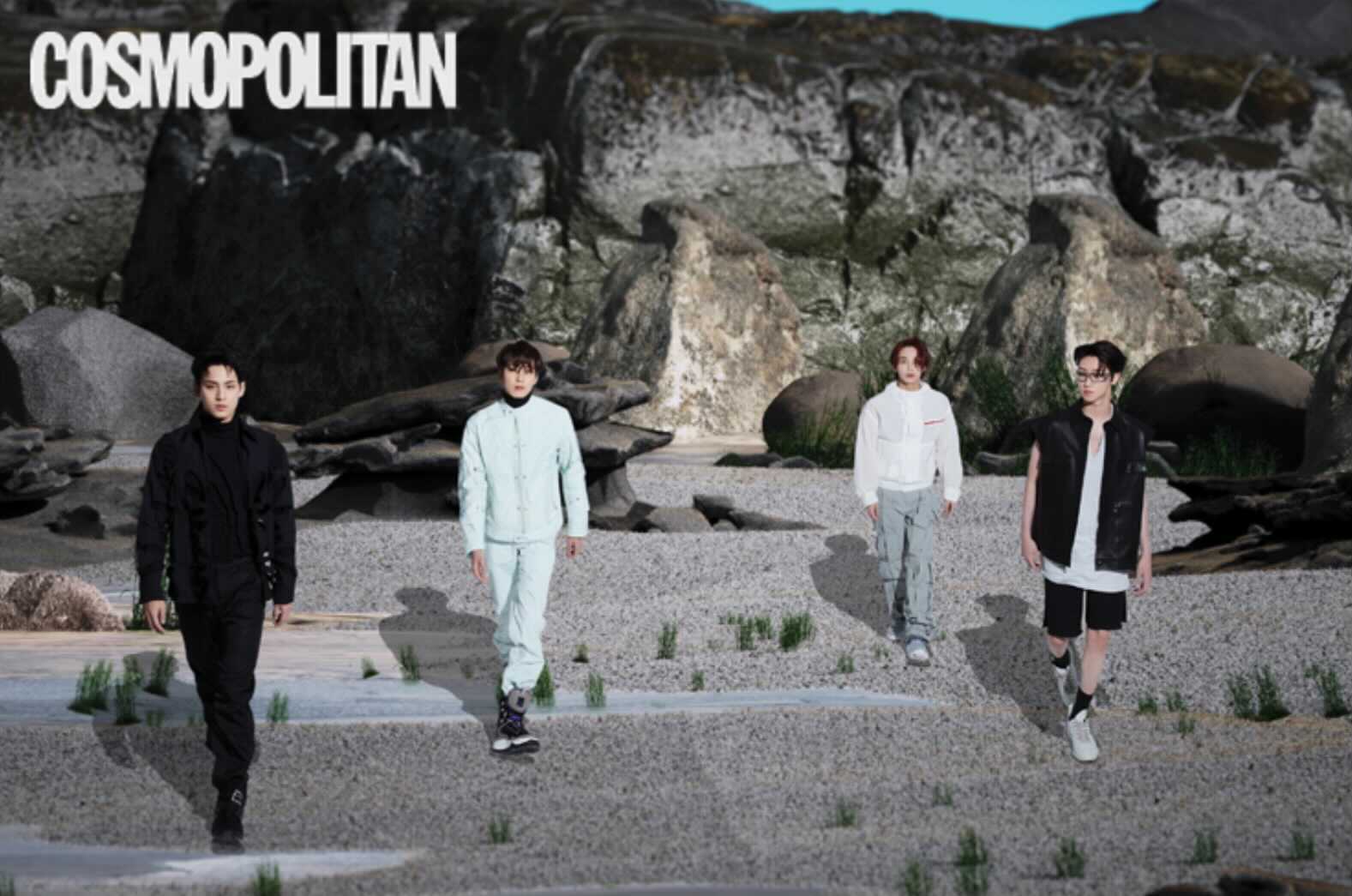 For those unaware, GOING SEVENTEEN is SEVENTEEN’s variety show that releases episodes based on the original ideas of each member. The members whose ideas get chosen for an episode then get to host the episode as well.

With the variety show being nothing but a huge success over the years, the four members shared exactly how they feel about the show’s popularity.

Q: GOING SEVENTEEN has surpassed 100 million views and has become popular enough to be on YouTube’s Trending for each episode. The number of views already proves it, but do you realize of GOING SEVENTEEN and the recognition of SEVENTEEN’s value?

I think the reason ‘GOING SEVENTEEN’ got such a high view count and was able to make it to the top of the trending videos is because it is easily accessible to anyone on YouTube. But as more people tell me, ‘I am watching ‘GOING SEVENTEEN,’ I realize that a lot of people are watching our content. And it makes me feel that the time the members and staff’s spent on brainstroming a plan, filming, and editing did not go to waste.

Mingyu added that the show also did well because of the staff’s great ability to edit things that were not initially funny into something hilarious.

The staff members of GOING SEVENTEEN were even able to take the parts that we’rent funny into something funny. We understand our personality well and put subtitles that look good for each member. I think all of these elements together is what creates our synergy.

Clearly, the variety show is widely popular and Carats have been waiting for more! While the show was initially scheduled to start on March 3, the season was postponed. Because of the high anticipation, SEVENTEEN revealed a bit of a spoiler for the viewers!

Q: I’m (Cosmopolitan interviewer) already looking forward to the upcoming “GOING SEVENTEEN” 2021. As spoiler fairies, do you have any prepared content or TMI that could be spoiled in advance of next season’s episodes?

Though he almost completed his spoiler, Jeonghan was cut off by Mingyu’s funny shocked reaction toward Jeonghan’s (almost) spoiler. Mingyu commented, “Are you really giving out a spoiler?”

To put it generally, the scale has really grown big. Even bigger than the previous season.

Jeonghan ended up sharing a more specific spoiler and it’s definitely one Carats have to guess on.

This time the concept of GOING SEVENTEEN is, ‘Careful with your words.’ What this phrase means is still a sceret, however, please look forward to it.