Group SEVENTEEN will be making their first appearance on The Late Late Show with James Corden and meet with global fans! 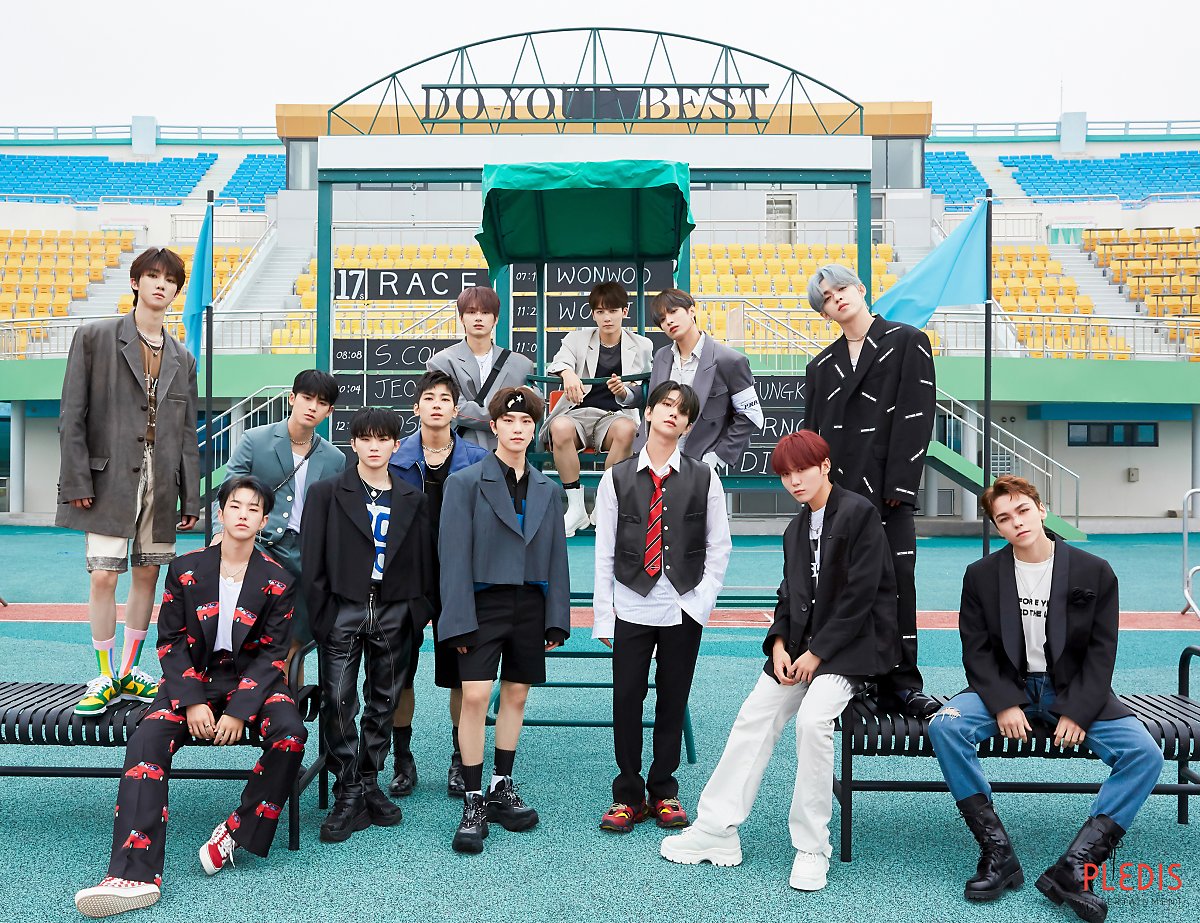 SEVENTEEN has had a successful year with earning the title of double million seller with their albums Heng:garae and ; [Semicolon]. Their special album’s title track “HOME;RUN” was also chosen as one of TIME’s The Song and Albums That Defined K-Pop’s Monumental Year in 2020.

TIME revealed, “Broadway was shuttered for the majority of 2020, but SEVENTEEN brought us theater music, if only for three minutes, with ‘Home;run.’”

Previously, SEVENTEEN has appeared on FOX5’s Good Day New York and showed a special stage from the performance unit. Their performance was praised as being “wonderful and fantastic” and fans are excited to see what they will show on The Late Late Show with James Corden.