In celebration of their new album coming out, SEVENTEEN members held a special ring ceremony in which the members rewarded each other with the new team ring #4. Carats are overwhelmed with what the rings and the ceremony has come to mean for the members and for themselves! 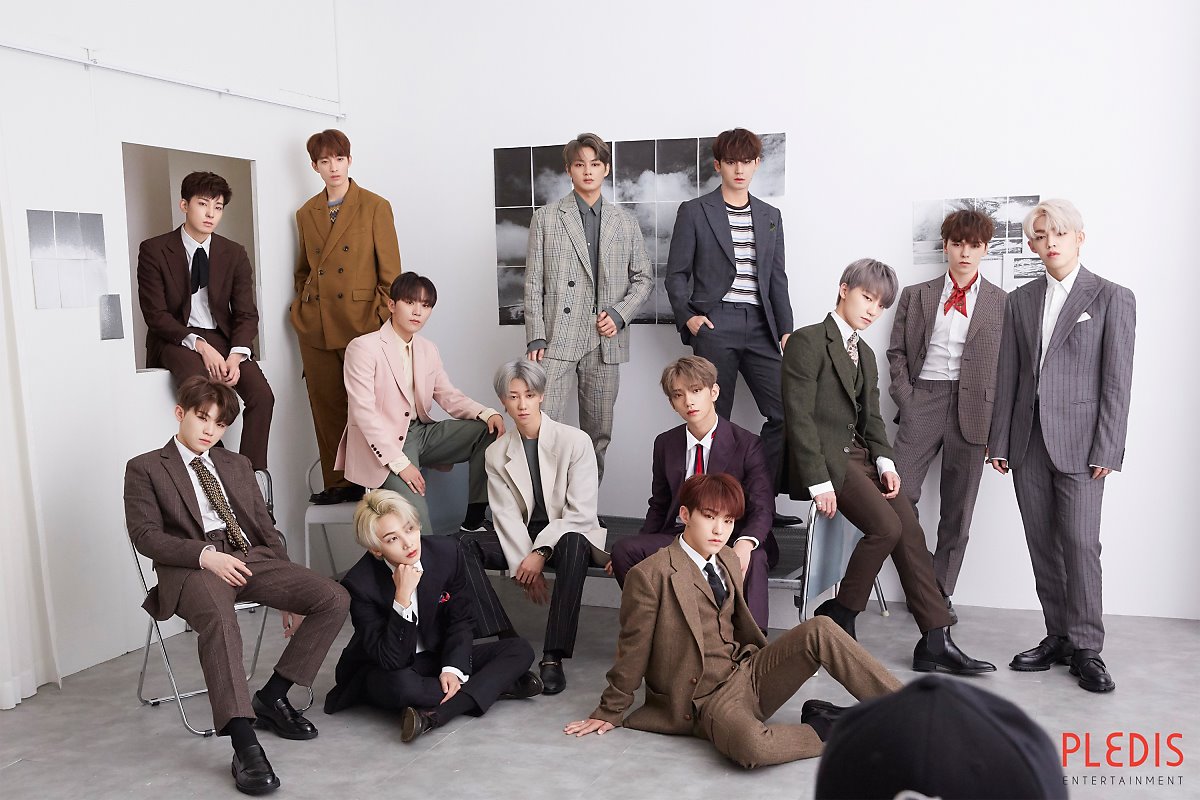 These “team rings” have been a symbol of SEVENTEEN’s unbreakable teamwork since 2015 – when the agency’s CEO Han Seong Soo first presented the members with customized ones, to mark the beginning of their adventure as a debuted K-Pop group.

From then on, with each album release in 2016 and 2017, the members got themselves new rings – not only to remind themselves of their teamwork, but also to remember the goals and promises they made when they debuted as rookies.

It has become a tradition for SEVENTEEN and fans to celebrate any new album with a new set of rings.

And with SEVENTEEN’s 3rd album “An Ode” about to drop, the members were given their 4th set of rings. SEVENTEEN’s official YouTube channel uploaded a video capturing the (emotional) ring ceremony! 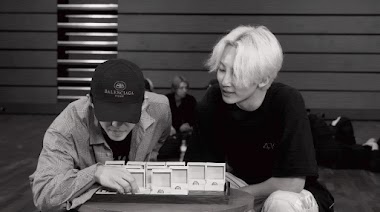 Members took turns sitting down face to face, receiving the old ring and presenting the new one for each other. They encouraged one another with words of love and support, promising to keep their teamwork and brotherhood strong. 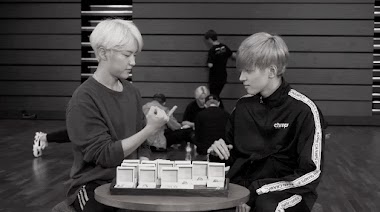 Let’s last a long, long time and be happy.

Carats can’t wait to get a more detailed visual on the brand new SEVENTEEN 2019 ring!