Update: Mingyu And The8 To Showcase Their Very Own Artwork At SEVENTEEN’s Upcoming Special Exhibition

SEVENTEEN has prepared another special surprise for their fans in honor of their third anniversary!

At the special exhibition they will be holding at the end of this month, SEVENTEEN’s Mingyu and The8 will featured in a “KIM MIN GYU & XUMING HAO 展 : PRESENT” zone.

As two members who have a great interest in the visual arts, they will be showcasing several of their own drawings and paintings. Ahead of their exhibition that will be held May 26-June 3, the SEVENTEEN members each revealed one of their works that will be hanging.

Mingyu will be displaying the first art piece he ever created, titled “Growing Pains,” which expresses the emotions he felt. The8 will be showcasing his creation “Heart,” a fireworks-like display of color.

SEVENTEEN will be celebrating their upcoming third anniversary with a special exhibition for their fans!

On May 10, the group announced on its official fan cafe that it would be holding a special exhibition entitled “17’s Cut — The 3 Years That SEVENTEEN and Carats [SEVENTEEN’s fan club name] Spent Together, Those Shining Moments.” The group also revealed two posters for the exhibition, which feature SEVENTEEN’s official group colors of “Rose Quartz” pink and “Serenity” blue.

The exhibition, which will commemorate SEVENTEEN’s third anniversary since their debut on May 26, 2015, will run for a total of nine days from May 26 to June 3 at the BREGA Artist Space in Seoul.

Although the exact details of the exhibition have not yet been revealed, many fans have already expressed their excitement at the chance to take a walk down memory lane as they relive their past three years with SEVENTEEN.

SEVENTEEN is currently preparing to make their official Japanese debut with the mini album “We Make You,” which will be released on April 30. 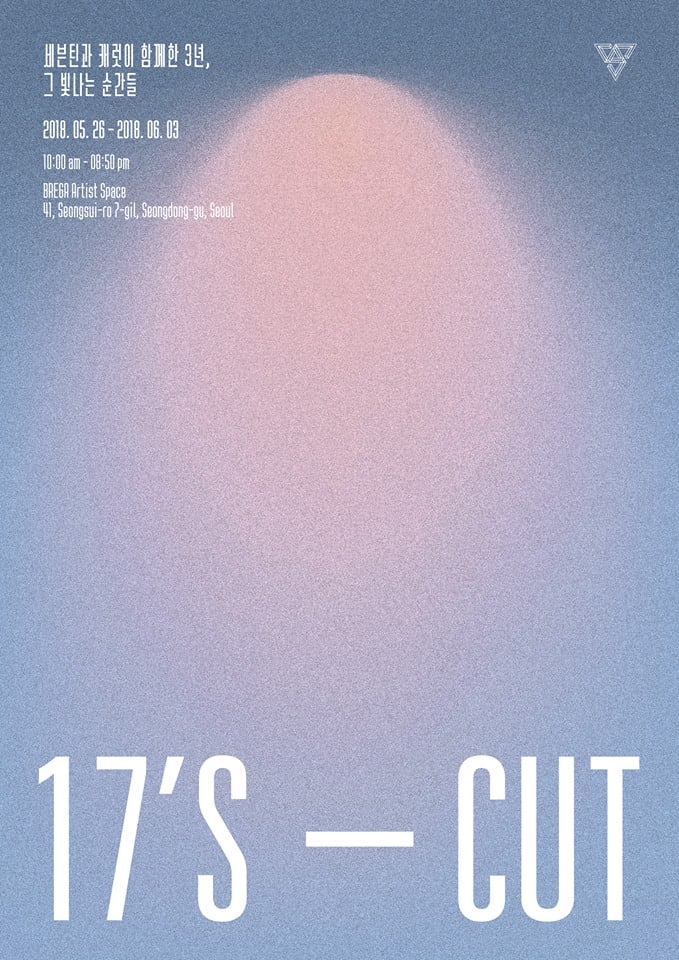 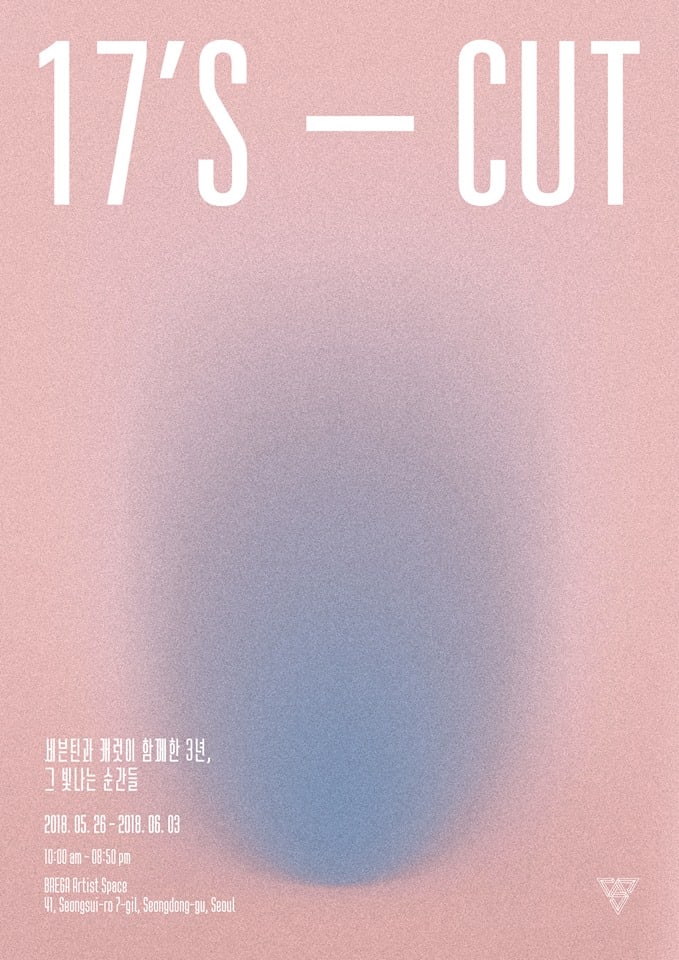