Hoshi doesn’t only fulfill the role of the main dancer in SEVENTEEN. He’s also the leader of the group’s performance unit because of his amazing dance and choreography skills.

Although he’s a significant part of the group, it may not have turned out that way if he’d decided on an athletic career instead. 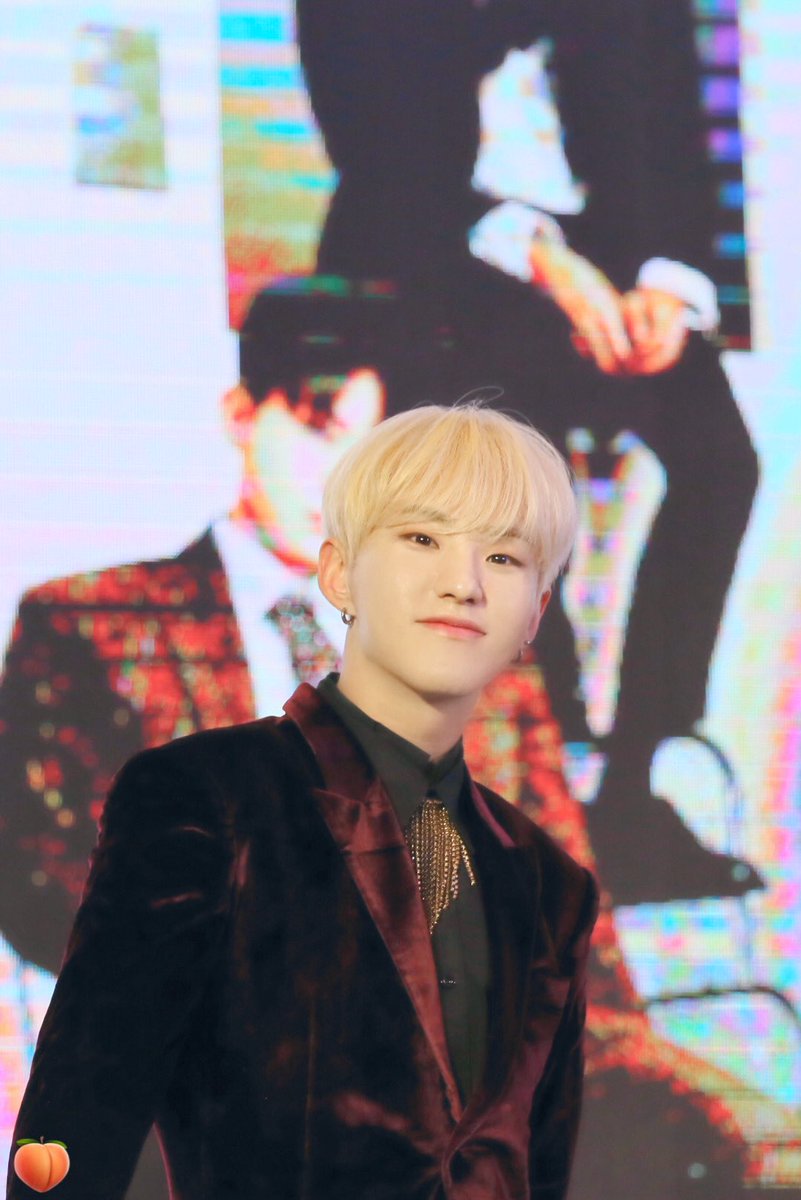 From the time Hoshi was a child, he’d been doing Taekwondo. He picked it up so well that he became a fourth-degree black belt. By the time he’d reached middle school, he was scouted for his abilities and offered the chance to make it into a career. 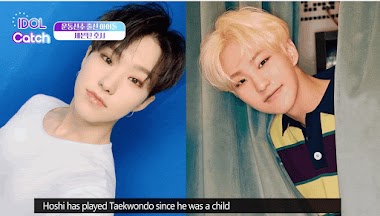 Hoshi couldn’t go through with it because there was one thing he refused to do. Since professional athletes are focused on tasks such as training and competing, the last thing they need to worry about is hair. As a result, they cut their hair short. Hoshi couldn’t bear to cut his hair and decided against being an athlete altogether. 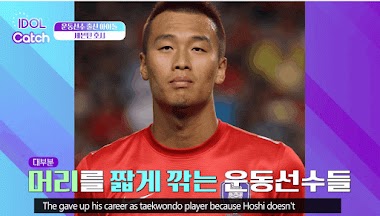 Since hair is something that everyone sees every day, it can easily be forgotten that people use it to express themselves. If Hoshi was limited with his hair options, it may have made him feel as if he couldn’t express himself freely.

But it’s Hoshi; maybe he just didn’t think short hair suited him. Even SEVENTEEN have no clue why he does the things he does. Regardless, he did what was best for him. Learn about Hoshi’s funny reasoning for not continuing Taekwondo here.