SEVENTEEN made their much-awaited comeback with “Fear” on September 16, wowing fans everywhere with their ascent into a new image of the group, showcasing their growth as artists! 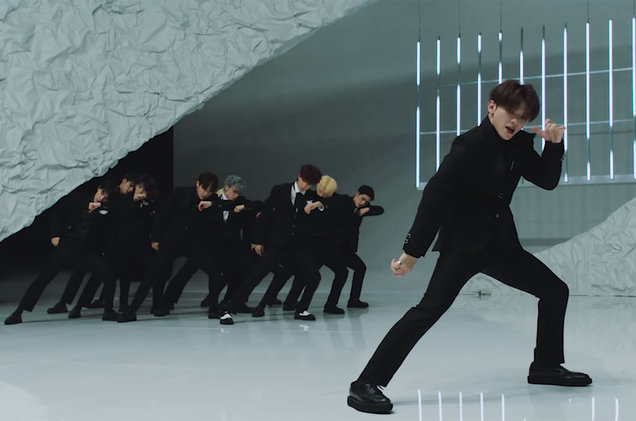 While all members instantly impressed with their immense visuals and talents, member Jeonghan especially stood out in the MV. Fans have been raving about his elf-like visuals that have been dominating the scene and stealing hearts everywhere! 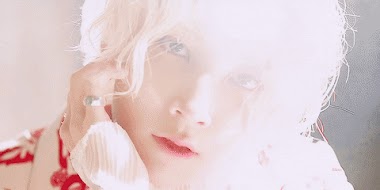 His most iconic MV moment was listed as the one where he smears red lipstick against his lips; reminiscent of blood: