In an interview with ELLE Korea, SEVENTEEN‘s Joshua completed the mission of exposing his members’ secrets.

Without any hesitation, he chose to set his sights on Vernon, Hoshi, and Mingyu. 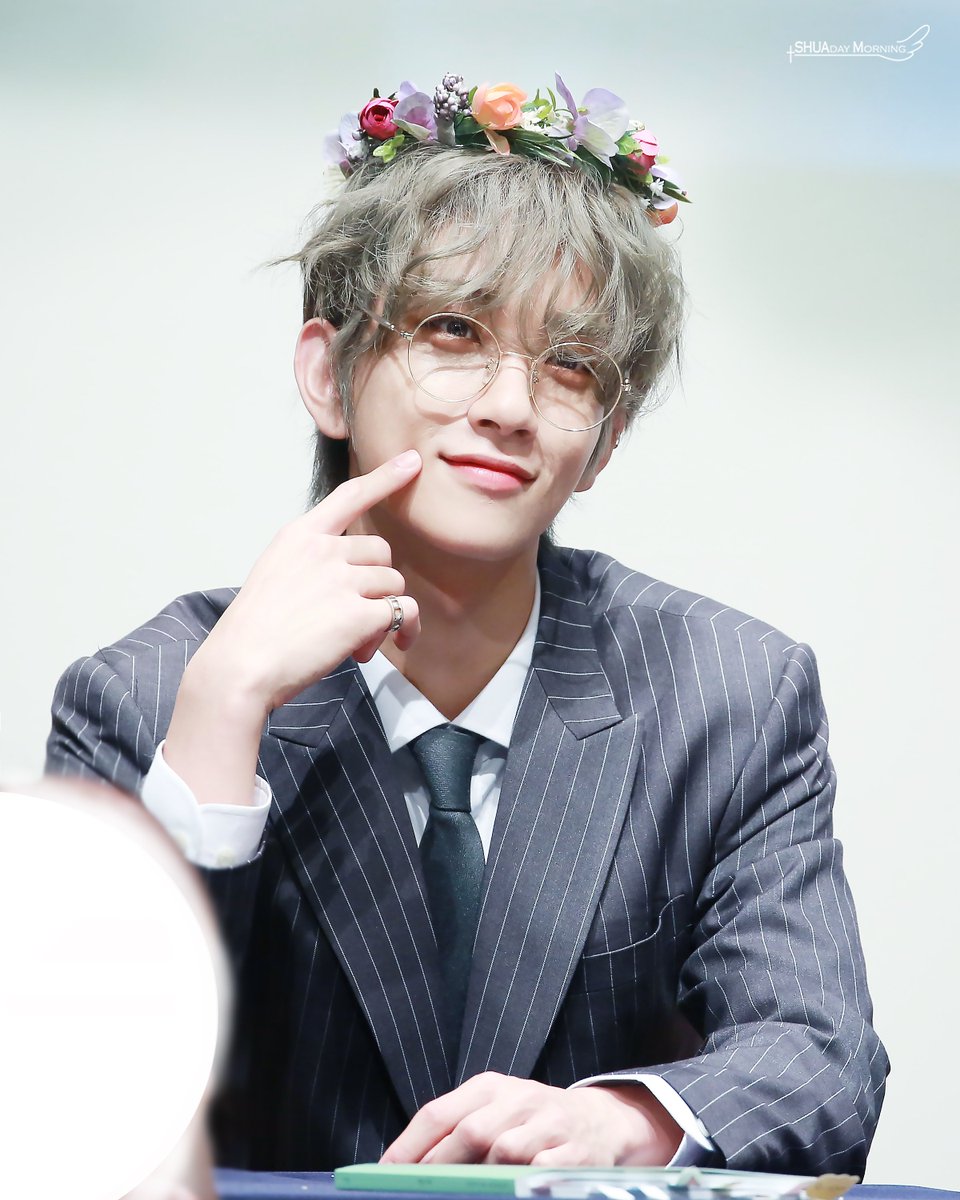 Joshua revealed Vernon’s hobby of collecting shoes. Unlike a typical collection, though, it turns out Vernon has more than one hundred pairs. The collection is so massive that it’s taking over his bedroom. 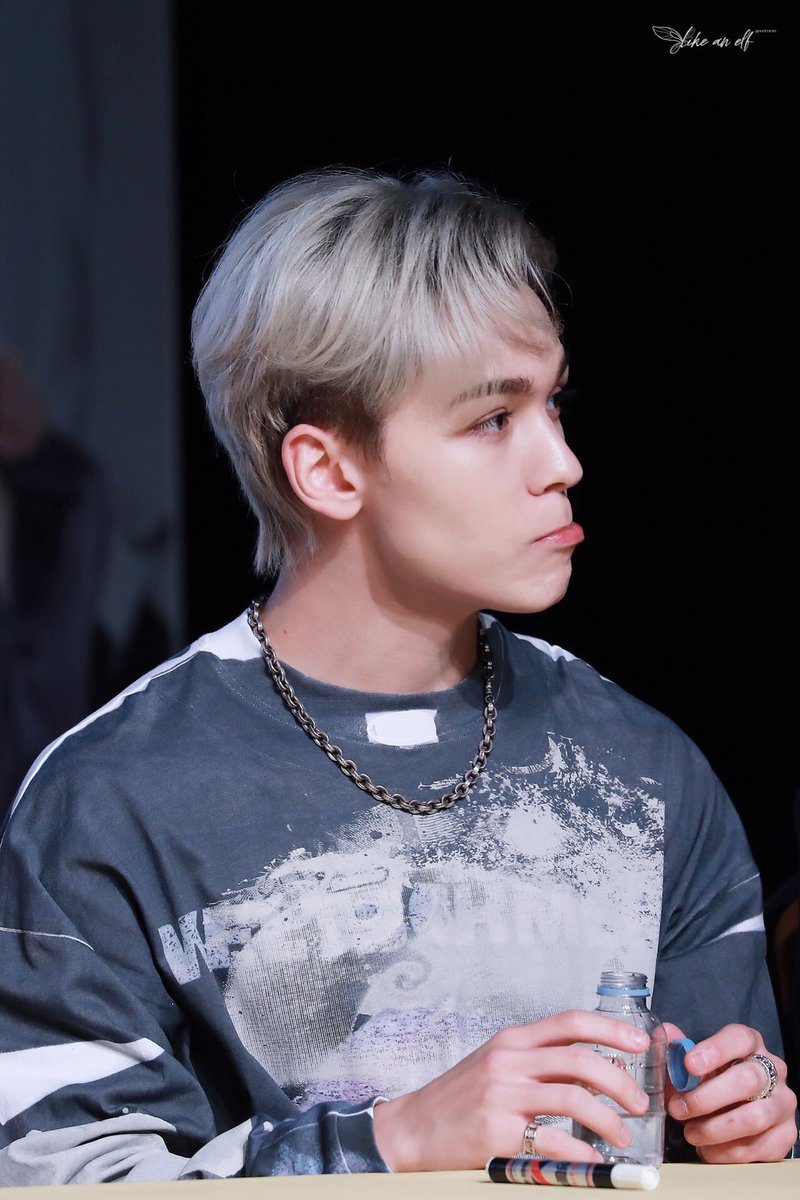 When it came to Hoshi’s secret, it was more of a funny coincidence. Joshua pointed out how Hoshi always becomes his roommate whenever they’re on tour. What makes it strange is the fact that it’s always from a random selection. Maybe they’re just destined to be roommates forever? 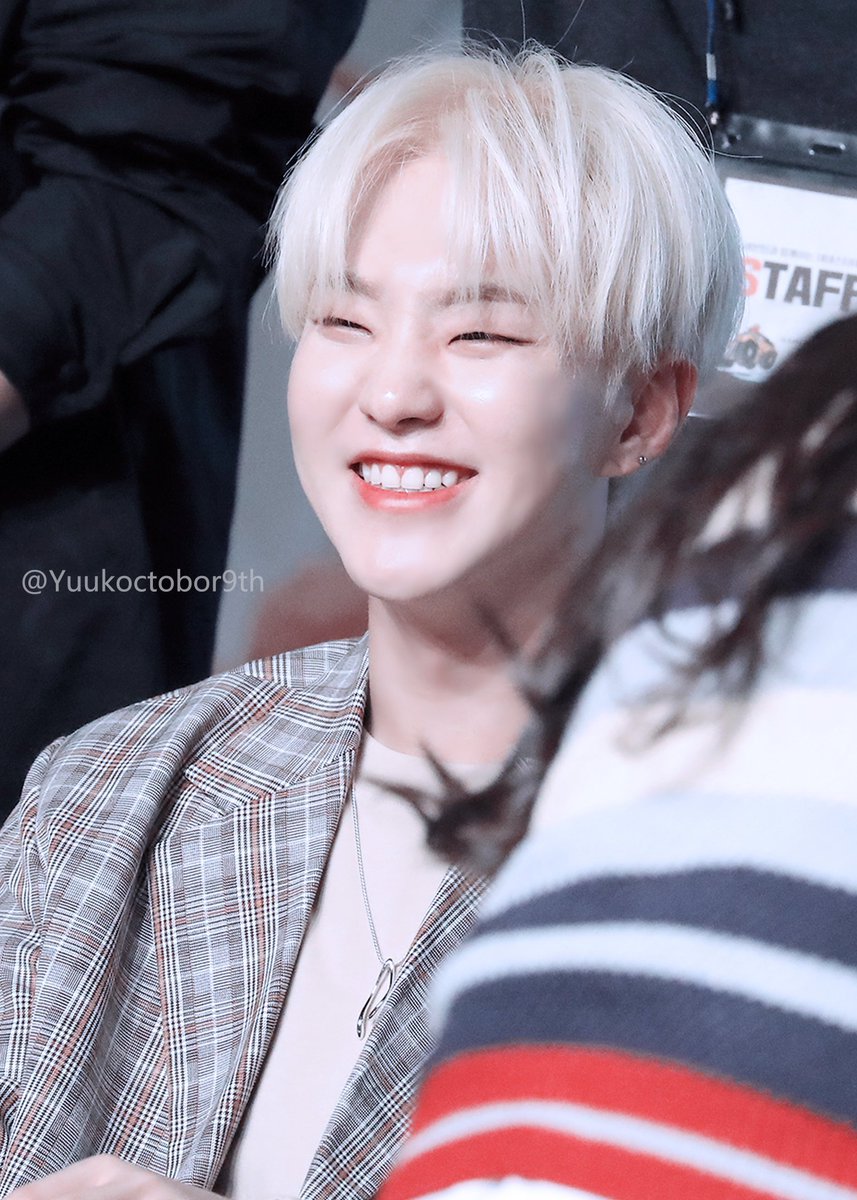 Out of all the secrets so far, Mingyu’s was the most not like a secret. Joshua claimed he not only sleeps a lot but eats a lot as well. Taking that into account, those sleepy photos of Mingyu at the airport make complete sense. 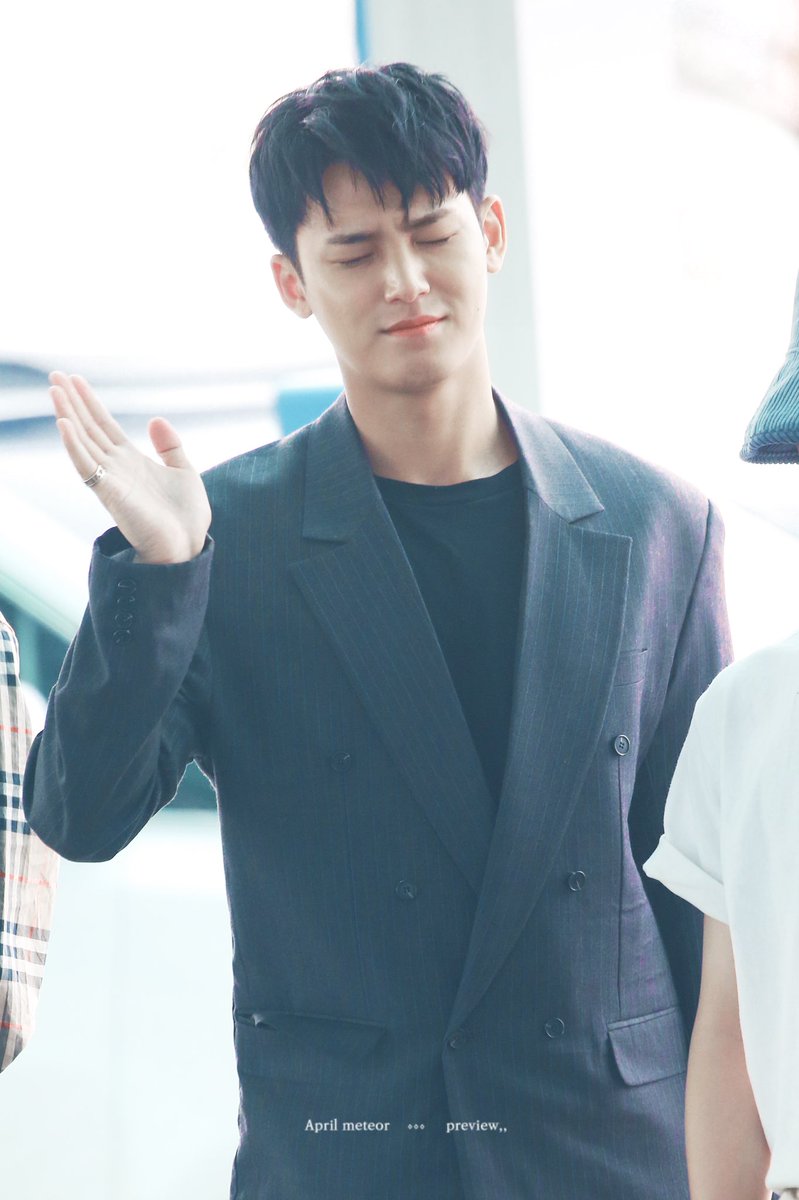 Joshua didn’t pass up the chance for Carats to learn a little bit more about them. Watch him spill their secrets here.

Joshua's ellemission: disclose members secret
1.Vernon has a hobby of collecting shoes,over 100 pair,half of his room is filled w/shoes
2. whenever i'm on tour my roommate is Hoshi. idek why even when we choose randomly always hoshi & me
3. Mingyu sleeps a lot & keeps eating pic.twitter.com/j9UrY5StAx