While Pledis Entertainment has since denied the bullying allegations made against Mingyu of SEVENTEEN, another ex-schoolmate has stepped up to defend him.

The OP claims that they were from both the same elementary school and middle school as Mingyu, and was even in the same commencement year as him. A photo of their yearbook from middle school was uploaded as proof along with a handwritten note of the post contents and date.

Iljins in South Korea are usually termed as delinquents. These would include kids that played around after school and possibly smoke or drank underaged. However, the OP explained that in the context of their particular middle school, those that were considered iljins weren’t your typical delinquents.

I’m saying this in case it becomes an issue but our middle school was such a loser school that even the iljins in our school were just people who hung around in the neighborhood park after classes and shortened their skirts a little for the girls. I’m also a loser but I was also Cyworld friends with those kids that played around. If Kim Mingyu is considered a bully then I would be too. 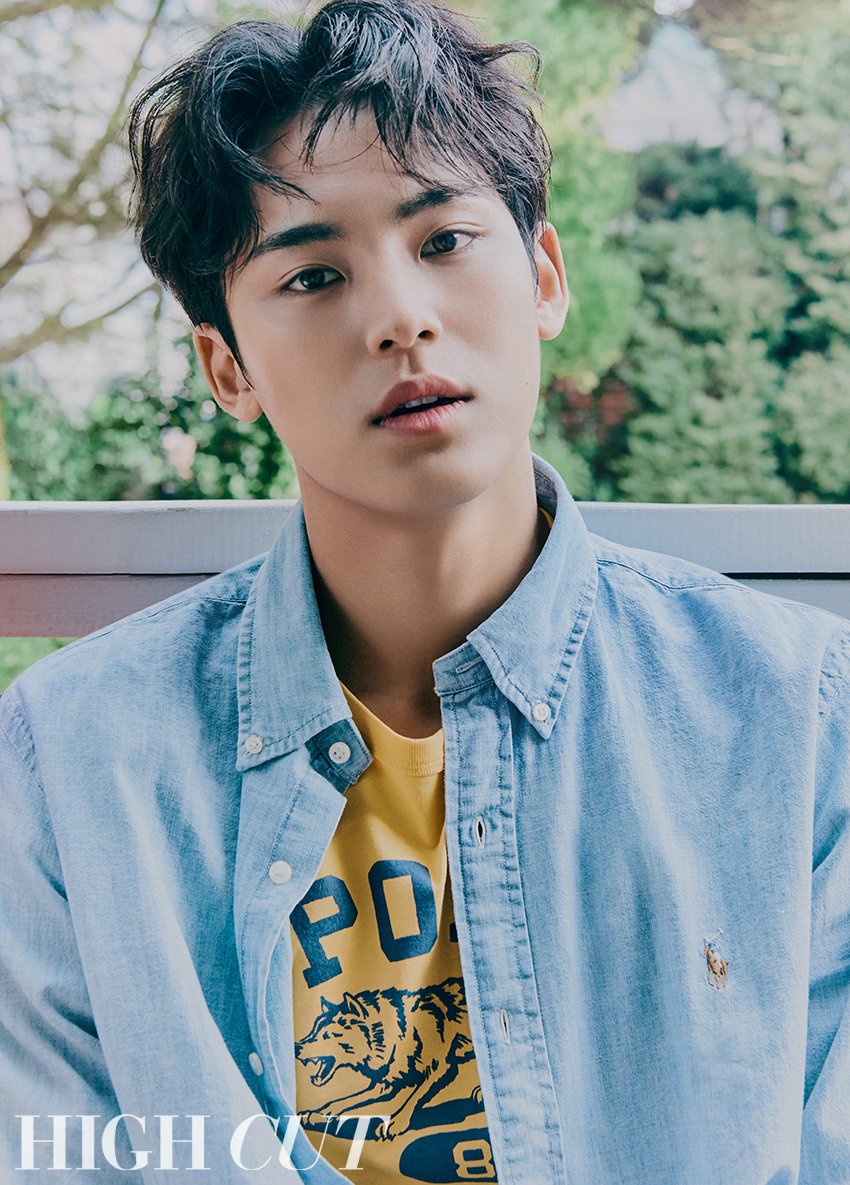 Previously, Mingyu was accused of being friends with bullies on Cyworld. However, the OP explained that everyone was friends with everyone on social media.

Other than people he really didn’t know, he was comfortable and friendly to everyone and he could strike up a conversation with everyone. His social skills were good and even if you didn’t know him, if you met him in the corridors or the field by chance and spoke to him, you’d be good friends with him soon enough. That’s how kind and friendly he was.

As to what kind of kid he was, he would eat everyday during lunch then play soccer and futsal on the field. He only wore his PE uniform everyday and he was a normal kid. After he became a trainee, he only went for morning classes. I’m not close to him and he probably forgot about me now but I was so surprised seeing an article on him that I came quickly to explain.

OP ended off with a note to fans, telling them to continue to support their idol. No other statement regarding this new piece of news has been given by the company.