SEVENTEEN recently sat down with REACT to film a reaction video of their iconic performance on The Late Late Show With James Corden. 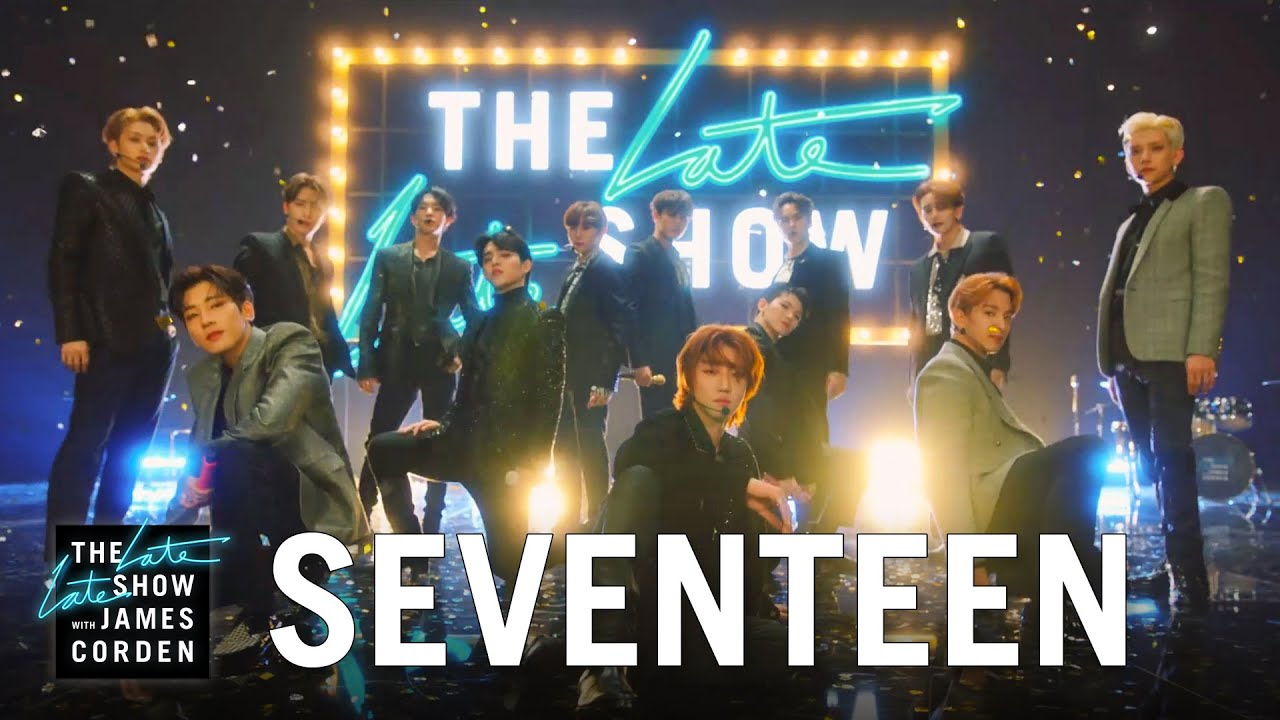 As the playful group they are, SEVENTEEN was particularly interested in Mingyu’s parts of the performance, meaning he became the target to tease.

In Mingyu’s first appearance, the members pointed out his cute bouncing dance motion to which they all commented, “Got a good rhythm.” The group all then teasingly laughed and imitated Mingyu’s dancing. 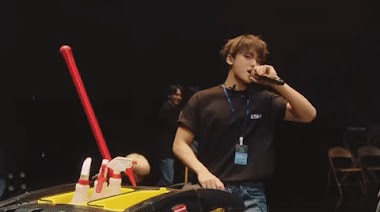 When Mingyu showed up on the screen for a second time, he was hilariously named “God of Rhythm.” 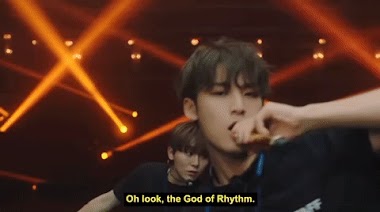 Following this, Mingyu’s famous rose scene comes out and it ends with a little shoulder shimmy and the members lost it. 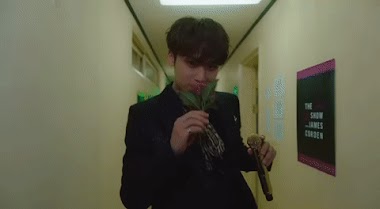 Hoshi even stood up and recreated Mingyu’s shoulder dance and said “This rhythm.” 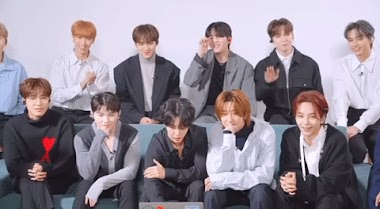 Mingyu exposed himself and admitted that though using the rose as a prop was the director’s idea, he added the shoulder shimmy naturally: “I just played with it.” 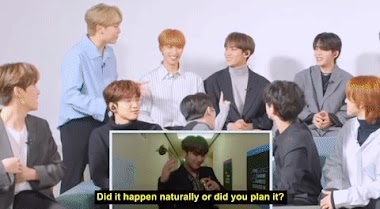 The scene felt like something was missing. And the director mentioned we should add something, so I looked at the props…I had to do something. 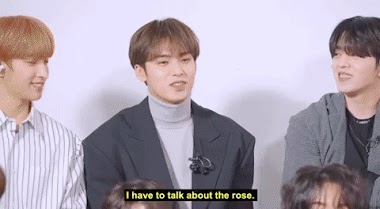 Despite the members humorously laughed at Mingyu, they of course joking. They ended the conversation about Mingyu and his rhythm with compliments like, “It really suited you though,” “only Mingyu could pull that off” and “it was a really good moment.” 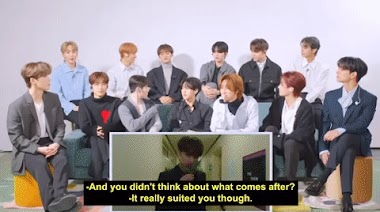